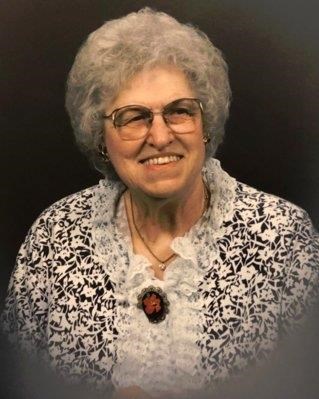 Dorothy was a member of Chapel Hill United Church of Christ and had retired from Jefferson County Board of Education as a cook.