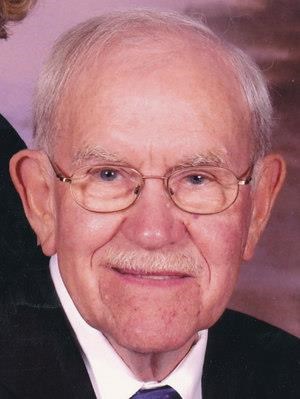 Louisville - Passed away peacefully in his sleep, December 24, 2018 after living a fascinating and extremely productive life of nearly 98 years.

Gradus L. Shoemaker was born on January 18, 1921, in Zeeland, Michigan to Corey and Hattie (Lubbers) Shoemaker. Gradus graduated from Zeeland High School in 1939 and attended Hope College, where he graduated Magna Cum Laude in 1944. Immediately after graduation, he enlisted in the US Navy, earned the rank of ensign and served as communications officer on the USS Henrico, APA45, an attack transport ship that participated in the landings on Okinawa during WWII. The Henrico was struck by a Kamikazi plane during that battle and lost more than fifty men. As a result of the attack, Gradus was hospitalized until the end of the war.

After the war, Gradus received his M.S. and Ph.D. degrees from University of Illinois and did post graduate work at Rutgers University and Montana State University. He became Assistant Professor of Chemistry at the University of Louisville in 1949. He served as Professor, Chairman of the Department of Chemistry, Chairman of the Division of Natural Science and as Commencement Grand Marshal for thirteen years. He was the last surviving member of the chemistry group that introduced the Ph.D. (Chemistry) program to the university in the early 1950's.

Gradus was an active member of the American Chemical Society from 1947 until his retirement in 1988, serving twice as chairman of the local section. He was also a member of The Society of the Sigma Xi, Phi Lambda Upsilon, Alpha Chi Sigma, Alpha Epsilon Delta, Phi Kappa Phi.

It was at The University of Louisville where Gradus met his wife to be, Florence E. Wright. They married on June 5, 1952 and were married for nearly sixty-six years, until Florence's passing in April of 2018. His many interests included history and genealogy and he was a member of Louisville Historical Society and Louisville Genealogical Society. Because Gradus grew up on a farm, he loved gardening. He also loved to travel across this country and around the world. Gradus and Florence traveled the world together, visiting more than fifty countries on six continents. Gradus was also an enthusiastic Louisville Cardinals supporter, having held season tickets since the 1950's.

Gradus was a member of Bardstown Road Presbyterian Church since 1952 and had served his church in many positions including as Elder, Member of Session, and Chairman of the Buildings and Grounds Committee. He was devoted to helping his friends and serving his community. He was an Honorary Kentucky Colonel, a member of Covenant Housing Executive Committee, a volunteer for Habitat for Humanity, The American Red Cross and served as Assistant Scout Master of Boy Scout Troop 246.

Dr. Shoemaker was preceded in death by his parents and his younger sister, Elizabeth Grace Shoemaker and his wife, Florence Wright Shoemaker. He is survived by his two children, Robert N. Shoemaker (Tracy) and Elizabeth "Betty" S. Dotson (Dennis), both of Louisville and numerous extended family.

Visitation will be from 11:00 am to 1:00 pm on Friday, December 28th, 2018 at Arch L. Heady and Son at Westport Village, 7410 Westport Road with a service to follow at 1:00 pm in the funeral home chapel. Burial will follow at Cave Hill Cemetery. Memorial gifts may be made in Gradus' memory to Bardstown Road Presbyterian Church, 1722 Bardstown Road, Louisville, KY 40205.

The family would like to thank all the professional and loving staff that cared for Dr. Shoemaker over the last two years at Symphony at Oaklawn and at The Episcopal Church Home. Online condolences may be made at www.archlheadywesport.com

Published by Courier-Journal from Dec. 27 to Dec. 28, 2018.
To plant trees in memory, please visit the Sympathy Store.
MEMORIAL EVENTS
Dec
28
Visitation
11:00a.m. - 1:00p.m.
Arch L. Heady & Son Funeral Directors
7410 Westport Road, Louisville, KY
Dec
28
Service
1:00p.m.
Arch L. Heady & Son Funeral Directors
7410 Westport Road, Louisville, KY
Funeral services provided by:
Arch L. Heady & Son Funeral Directors
MAKE A DONATION
MEMORIES & CONDOLENCES
Sponsored by The Courier-Journal.
6 Entries
Psalm 90:10 says that the days of our years are 70 years, And if because of special mightiness they are 80 years.
May the memories of the wonderful times you shared together bring a smile and joy in your heart.
January 3, 2019
I was a graduate student in Chemistry at U of L when Grad was hired as a Professor. I entered Grad School to earn a Masters degree, which I did. But then Grad led other professors in setting up to offer a PhD degree in Chemistry. His wife Olivia was in charge of the Chemistry department library and I got to know her well. It was very pleasing to my wife and me to attend the marriage ceremony when Grad and Olivia married. Grad and I continued to communicate via postal letters for many years.
Grad was an achiever. We will miss him.
Richard P Davis, Ph D and wife Pat
Richard P Davis
December 29, 2018
Dr. Shoemaker was a kind professor. He taught me organic chemistry back in the summer of 1969. My prayers will be with his family during this time of sorrow.
Stephen Steilberg, OD
December 28, 2018 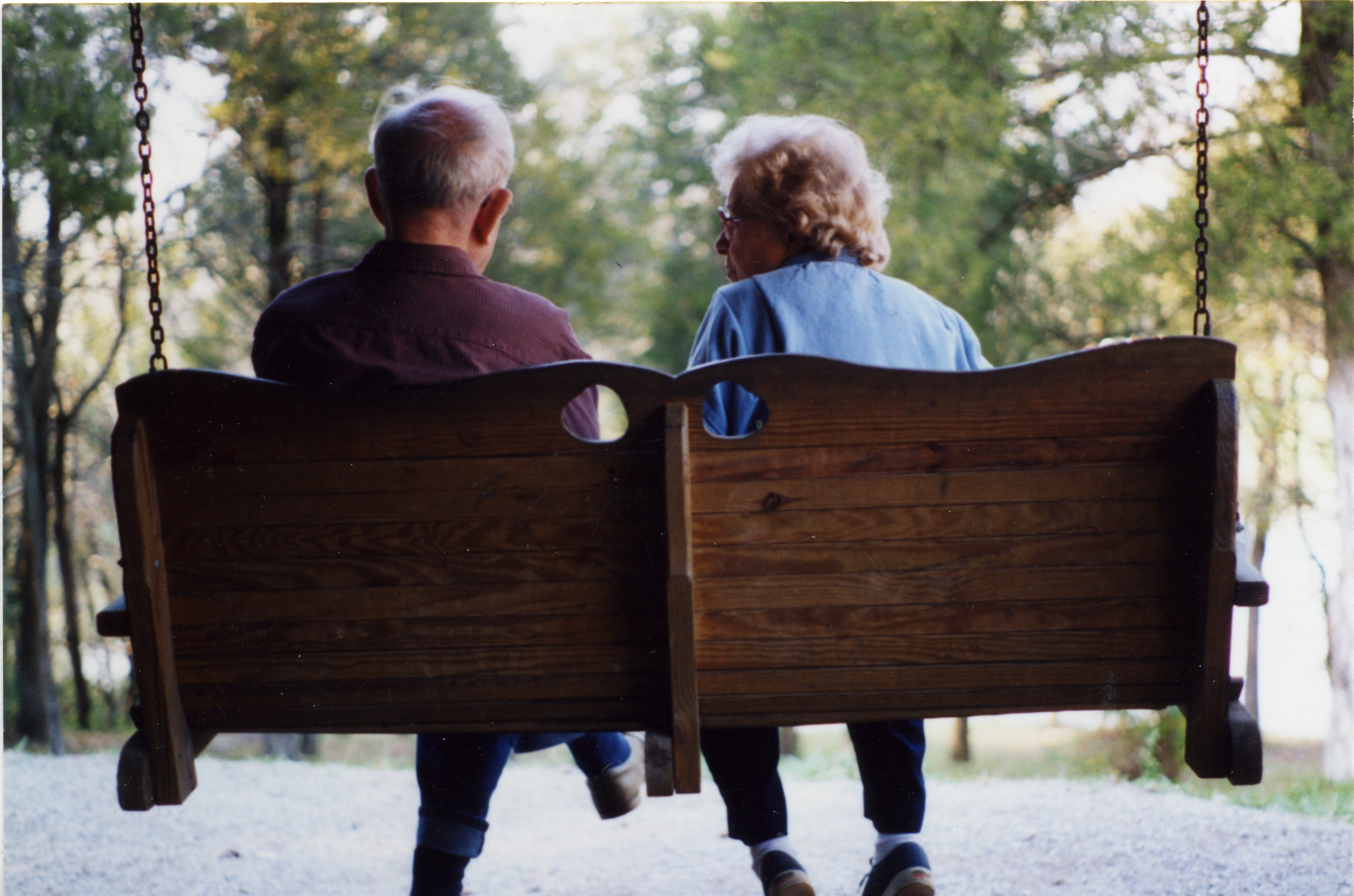 Jennie Guelda
December 28, 2018
God is close to the broken hearted and keep our loved ones in His memory. May He give you peace, strength and hope to endure in the days ahead. Isaiah 58 : 9a, b. Deep sympathy, sorry for your loss.
December 28, 2018
My condolence to the family. I remember Gradus and his sister and parents. My Mother was Kathryn ( VandenBosch) Wolters. I believe they were cousins. I remember the farm he grew up on 84th Ave,., my Father worked on the farm just to the West of it. My grandma on my mothers side was a Shoemaker and raised in Zeeland. I still call the hill on State street in Zeeland as " Shoemakers hill".
Jason Wolters
December 27, 2018
Showing 1 - 6 of 6 results