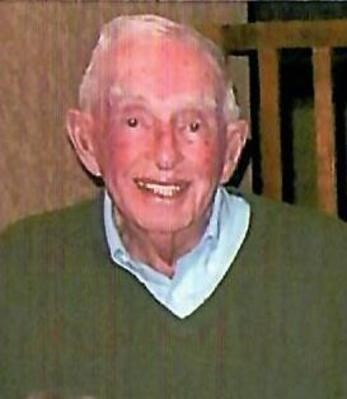 Louisville - John R. ("Jack") Adams, 90 of Louisville, passed away peacefully at home on Wednesday, April 22, 2020 with Family at his side. He was born in Youngstown Ohio, December 27, 1929 the son of Marie and Herman Adams. Jack graduated from Kent Ohio High School in 1947 and Kent State University in 1951. He graduated with a BA Degree in Transportation and was a member of Delta Upsilon Fraternity at Kent State. After graduation he was commissioned as an Ensign on the USS Leyte Aircraft Carrier earning the rank of Lieutenant JG during the Korean War.

Out of respect and concern for public health all services will be private. Arrangements under the direction of Pearson's. A celebration of Jack's life will be held at a later time.

Memorial gifts may be made to St. Albert the Great or the charity of your choice.

To plant trees in memory, please visit our Sympathy Store.
Published by Courier-Journal from Apr. 22 to Apr. 25, 2020.
MEMORIAL EVENTS
No memorial events are currently scheduled.
To offer your sympathy during this difficult time, you can now have memorial trees planted in a National Forest in memory of your loved one.
Funeral services provided by:
Pearson Funeral Home
MAKE A DONATION
Please consider a donation as requested by the family.
GUEST BOOK
Sponsored by The Courier-Journal.
1 Entry
My sympathy Adams family. During this difficult time, I hope the memories will be cherished and the peace of God will guard your hearts.
Andy
April 22, 2020