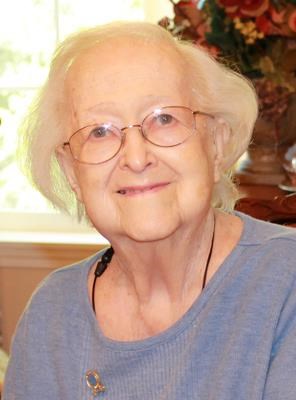 92, passed away Sunday, March 13, 2016 at Norton's Women and Kosair Children's Hospital in Louisville.

June was predeceased by her husband, William Lee Key, in 2000. She is survived by three children, Donna Lee

Born in the West End on June 28, 1924, June was raised by her mom, Edna Malone, and her grandmother, Elizabeth Uhl. She was an adventurous spirit from the start, competing in a male-only Soap Box Derby disguised as a boy, flying in a plane over Louisville with famed aviator Roscoe Turner after winning an essay contest, walking a clothesline tightrope, and throwing the neighborhood in a tizzy by running away from home and hiding in the Garland Avenue fire tower. She particularly enjoyed riding her bike, Blue Streak (later to provide the title for her autobiography) on excursions all around the city, often accompanied by her beloved uncle, Raymond Glass. In May 1940, June met the love of her life, William Lee Key, and they married June 28, 1941. In her Act One, while June and Bill raised their three children, she developed her lifelong involvement with the Parent Teacher Association, first at John C. Strother Elementary, then Henry Clay Elementary, Shawnee Junior and Senior High Schools, and George Rogers Clark Elementary.

From selling savings stamps and student loan pencils at her local school, to becoming more and more involved in community-wide affairs by the mid-1960s, June blossomed as an advocate and organizer, finding a voice that was kind and generous at the same time as no-nonsense. These qualities led to her holding offices, from Louisville Council PTA President, to 5th District PTA President, and, finally, Kentucky State PTA President in 1975. In 1971, U.S. Congressional Representative Romano Mazzoli spoke about June on the floor of the House of Representatives in Washington and introduced an article written about her in the Louisville Times, titled, "What the PTA Has Going for It Is Mrs. William Key" into the Congressional Record.

After her first phase as mother and volunteer, June took a professional position with the Louisville Public Schools in 1974. As the issue of court-mandated busing of students challenged the city and county, June, in her position with the Department of Human and Community Relations, ran the Rumor Control Center and faced angry mobs, trying to broker peace, and, most important, protect the children she felt called to serve. Her work during that time led her to the national stage, and for several years she traveled to consult for other school systems, most notably making 23 trips to Los Angeles to advise Mayor Tom Bradley. The Los Angeles Times wrote several articles about her, including one characterizing her as "Mother Tums": "Louisville Sends a Busing Messenger."

In 1976, June was called to the White House with a group of community leaders handpicked from across the nation to meet with President Gerald Ford. June, although she would go on to earn a GED later in life, marveled at the fact that a high school dropout was in a private conference, shaking hands with the President. After retiring from the schools in 1992, after 44 years of public service, June would go on to reinvent herself once more, as an author. Enthralled by politics since listening to FDR's Fireside Chats with her mother in the 1930s, June started a political blog, The Raving Pundit, in 2008. It was chosen by Reader's Digest as a "Website We Love" in 2011. She published a memoir, Blue Streak, in 2013.

She never quit learning and loved a new challenge, as evidenced by her embracing texting and her iPad in her ninth decade on earth. In the weeks prior to her death, June completed her first book of poetry, Arrows, published on March 8.

June loved watching the 'Cats with her grandson Ron O'Bryant and wife Amy, her great-grandson, David O'Bryant, and her granddaughter Lee Ann Markham and husband Kevin. Ever the peacemaker, her true colors ran Cardinal Red, but she worked to unite a divided family. A passion of June's was the PTA's Clothing Assistance Program (CAP), which she helped found in 1971. Donations can be made to honor her memory at: 15th District PTA Clothing Assistance Program, 319 South 15th Street, Louisville, KY 40203.

June was proud to be a lifelong Episcopalian and found great comfort in her parish, St. Thomas. Memorials may be sent to: St. Thomas Episcopal Church, 9616 Westport Road, Louisville, KY 40241. June donated her body to the Willed Body Program at the University of Louisville. A celebration of June's life will be held at a later date, in her birth month of June.


To plant trees in memory, please visit our Sympathy Store.
Published by Courier-Journal on Mar. 23, 2016.
MEMORIAL EVENTS
No memorial events are currently scheduled.
To offer your sympathy during this difficult time, you can now have memorial trees planted in a National Forest in memory of your loved one.
GUEST BOOK
Sponsored by The Courier-Journal.
6 Entries
Our deepest sympathy to all of the Key Family, Jim and Ida Wildt Hazard
Ida Hazard
March 23, 2016
Praise God for blessing us with such a Light in the spirit of Ms. June-a wonderful example of advocacy. I believe she loved PTA and Children and so do I.
Bren Martin
March 23, 2016 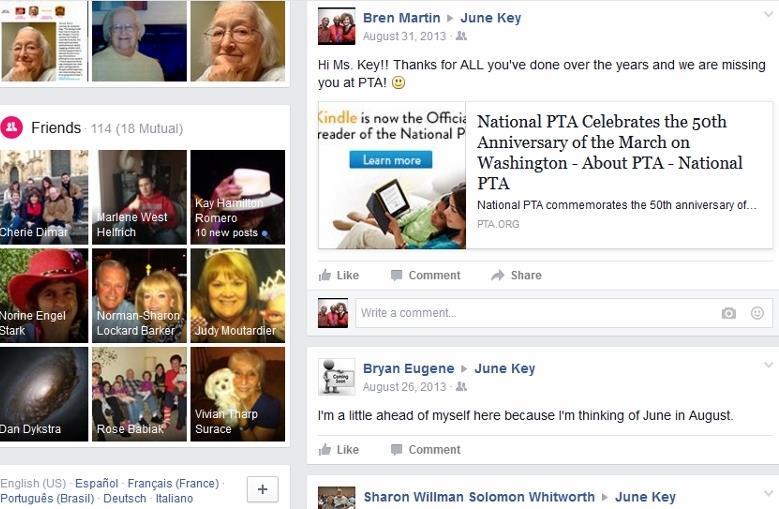 I remember meeting and speaking with June Key on multiple occasions at Kentucky PTA! Her example helped me not to give up even when the odds are against you. Praise and thank God for her outstanding spirit!
Brenda Martin
March 23, 2016 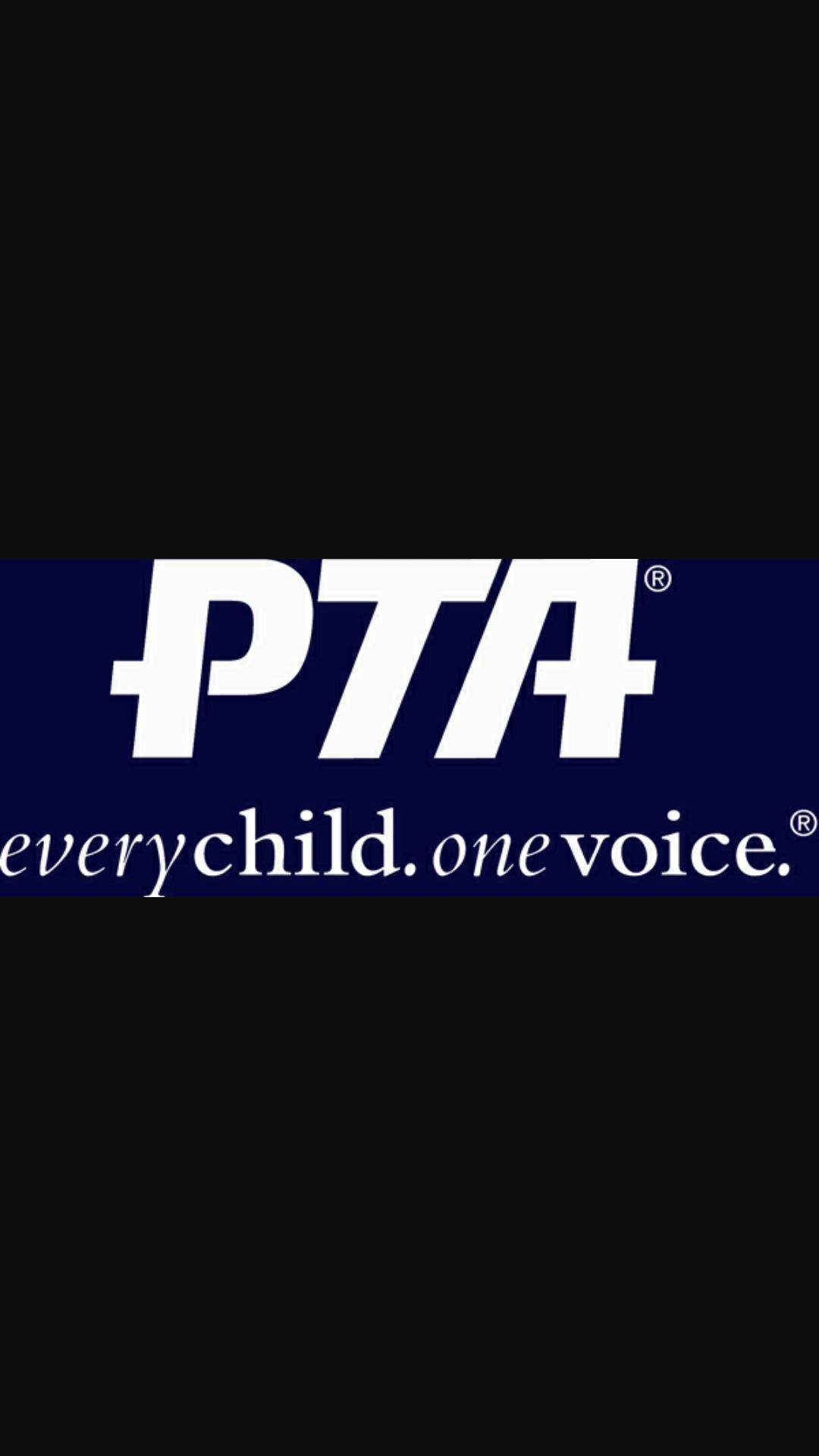 May the Lord bless your family during this time of sorrow. We your PTA/PTSA family will carry on your dream and in everything things we do we hope wee carry on you Legacy.Adam Kesler PresidentCane Run Elementary School PTA
Adam Kesler
March 23, 2016
Tara, you were so lucky to have your mother in your life so long; but I know it is still hard to say goodbye. Hugs to you.
Carol Savkovich
March 22, 2016
Certainly a life well lived. My condolences to the family especially Tara Key and Lee Ann Markham.
Ginny Rassman
March 22, 2016