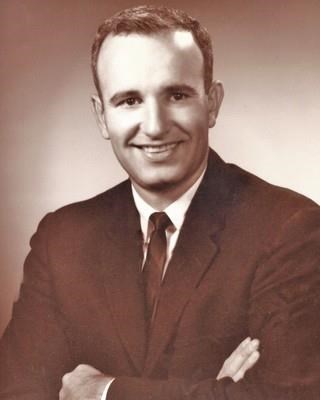 He served in the US Army during the Korean Conflict from 1950-1952 and later returned to U of L and graduated with a doctorate in dentistry. He practiced dentistry in Louisville for over 60 years until his retirement in 2016. He was a long time member of the American Dental Society and Louisville Dental Society.

He was preceded in death by his parents and son, Jeffery Jordan Reeves; and sister, Virginia Scott.

A celebration of Life Memorial will be announced at a later date.

Published by Courier-Journal on Jul. 2, 2017.
To plant trees in memory, please visit the Sympathy Store.
MEMORIAL EVENTS
To offer your sympathy during this difficult time, you can now have memorial trees planted in a National Forest in memory of your loved one.
Funeral services provided by:
Cremation Society Of Kentucky
MAKE A DONATION
MEMORIES & CONDOLENCES
Sponsored by The Courier-Journal.
10 Entries
Still miss & often think of Dr. Reeves he was the best dentist. I went to him for over 20 years.
Peggy Carter
Acquaintance
June 26, 2020
Jan and Susan we are so sorry to hear of Kenny's passing. Our condolences and prayers for you and your family. Jan Robards Kehne
October 18, 2017
RIP Dr Reeves you will not be forgotten. He was my dentist for the last 20 years. He always had a smile on his face. He was the only dentist I trusted. I liked that he would be honest with you. I will miss him. I will also miss seeing Carla also.
Peggy Carter
July 24, 2017
Susan and Mrs Reeves,
I thought very highly of Dr. Reeves. He had a great smile and personality. He always made me feel welcome when I was visiting. I am sorry to hear of his passing. To live on in the hearts we leave behind is not to die. Prayers go out to your family.

Linda and Dwayne Campbell
Linda lindsey
July 19, 2017
Only his greatness helps us through our grief. Thank you, Poppo.
Matthew
July 15, 2017
Dr. Reeves had been my dentist for over 30 years. He was the only dentist I ever trusted. I was terrified of the dentist but he made me see differently. His unhurried manner, explanation and the fact he never hurt me and was always to ask "are you numb enough". He listened to his patients. My daughter's first dentist from 8 years old until up in her 30's she used Dr Reeves as her dentist. She went by the office one day last fall and his office was closed. She was devastated. She said "Where is Dr Reeves? Finding another dentist was hard for her. She trusted him and told me he just knew what he was doing Mama. RIP Dr Reeves we loved you. Thank you Carla you were fantastic too.

Terry Walls RN
July 13, 2017
We were next door neighbors with Ken {Doc} and Jan in Crestwood and thought the world of them, couldn't ask for better neighbors. We are so sorry to hear of his passing. Our thoughts and prayers go out to Jan and his family.
July 6, 2017
I knew him as Kenny. Growing up in Aberdeen with Kenny and my sister was a great adventure. Rest in peace Kenny! Prayers for your family.
Libby Vice Sapp
July 4, 2017
RIP, as all of us in Maysville and Aberdeen are all so proud of Kenny.
Ron Bailey
July 4, 2017 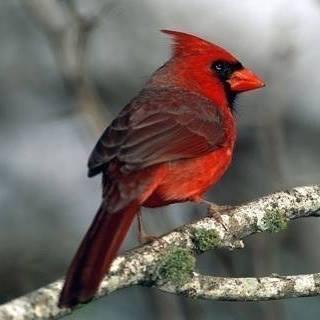 The Brown family, Michael & Pamela Brown send their condolences with heart felt sympathy to the Reeves family. Dr. Kenneth Reeves was well respected and a much beloved pillar to the Louisville community. His absence will be greatly be missed by many, but never forgotten by those he touched. Rest In Peace Dr. Ken Reeves
Michael Brown
July 3, 2017
Showing 1 - 10 of 10 results