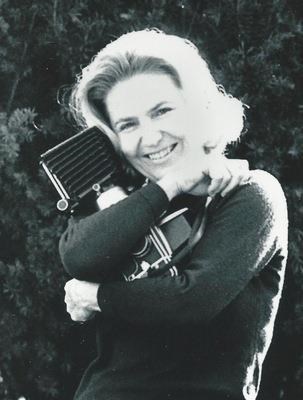 Marian was born in PeWee Valley, KY to Theodore and Martha Lee Klein on January 19, 1930. She studied graphic design at University of Cincinnati. She was the first woman staff photographer at the Louisville Courier Journal from 1956-58. From 1958 onward, her passion became her career which was photographing children in outdoor settings on a free lance basis. Her goal was to make a child's portrait interesting to someone besides their parents. Her work has been recognized by various professional awards and numerous exhibits. Commercial projects included Clore & Duncan Real Estate, Actor's Theater of Louisville, Kentucky Educational Television and various others.

She was instrumental in preserving her parent's home and gardens, Yew Dell Botanical Gardens, as the area's first botanical and educational garden. She served on the board of the Oldham County Historical Society and was active with the Oldham County Civic Center. She was passionate about traveling, nature, and meeting people; forever observing the world through a camera lens.

A memorial service is being planned for a future date. In lieu of flowers, please donate to Yew Dell Botanical Gardens, PO Box 1334, Crestwood, KY 40014. The family would like to thank the staff of the Forum at Brookside for their exceptional care and compassion.


To plant trees in memory, please visit our Sympathy Store.
Published by Courier-Journal on May 12, 2017.
MEMORIAL EVENTS
No memorial events are currently scheduled.
To offer your sympathy during this difficult time, you can now have memorial trees planted in a National Forest in memory of your loved one.
GUEST BOOK
5 Entries
Our condolences.
Duffy, Mark & Ruth Haydon
Duffy Haydon
May 20, 2017
Julie and family, Our deepest condolences on the passing of your mom/grandmother.Our thoughts and prayers are with you at this time of sorrow.Karen and Leilah Peralta
Karen Peralta
May 13, 2017 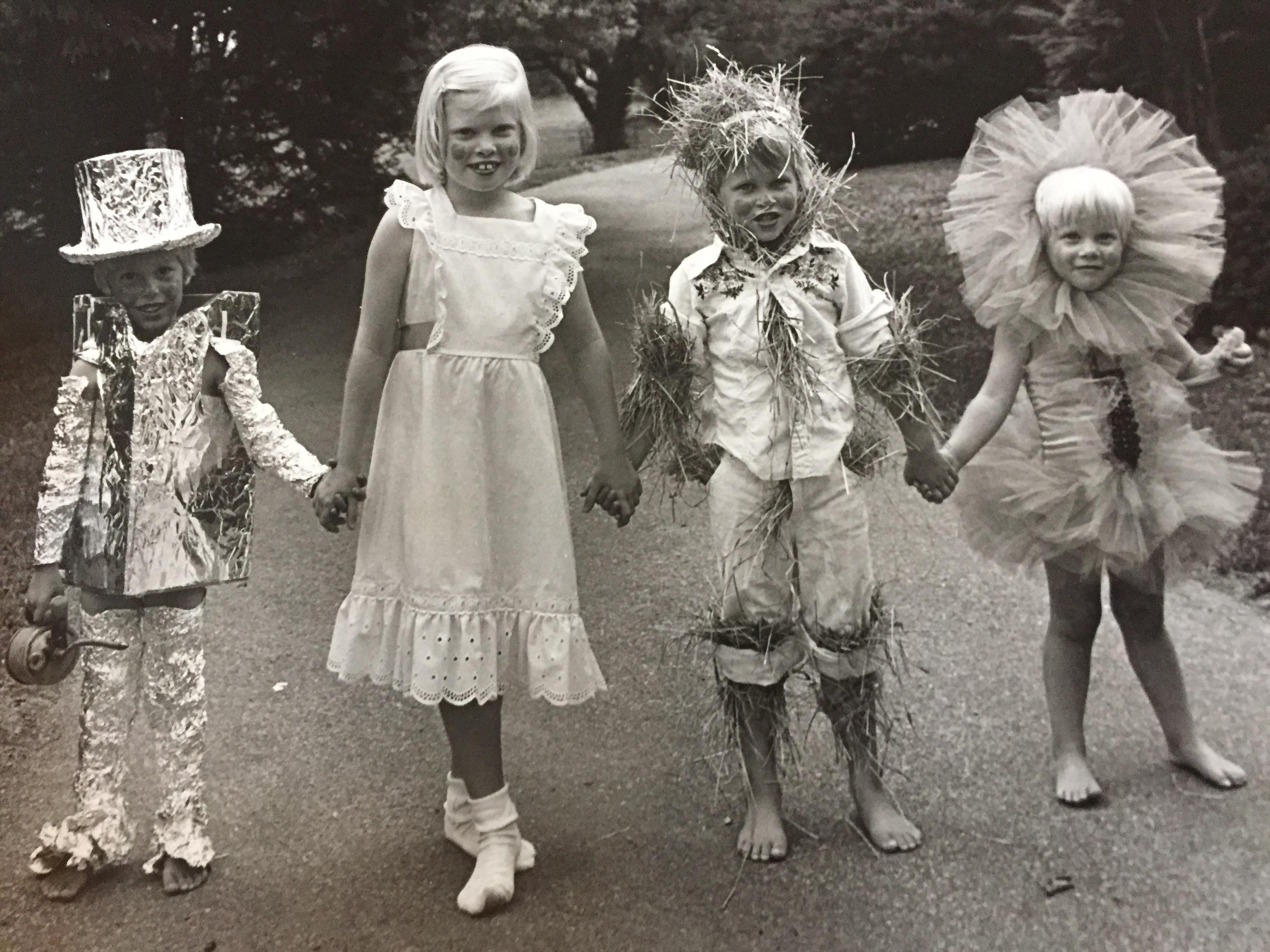 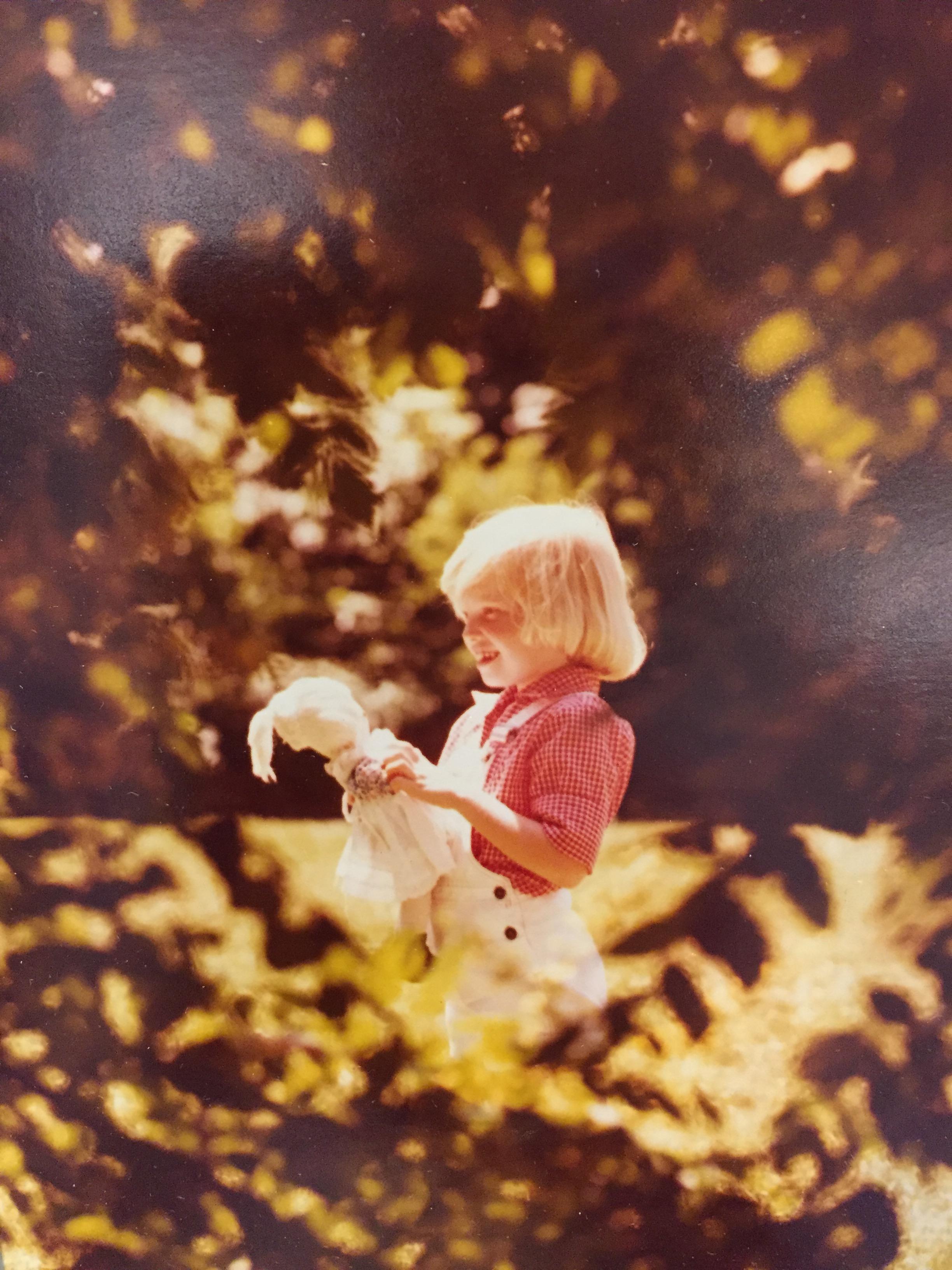 Derika Wells
May 12, 2017
Marian's passion for the visual arts and her talent for capturing the innocence of children just being themselves were wonderfully intertwined in her photos. I feel genuinely fortunate to have known her and will continue to enjoy her lovely photographs that have adorned our family's home for over 40 years. Our thoughts and prayers are with all of her family which I consider part of my own. Clarke Taylor
Clarke Taylor
May 12, 2017