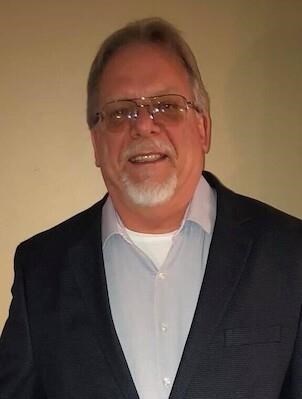 In lieu of flowers you can make a donation in Tony's name to either Hosparus of Louisville or The Children's Neuroblastoma Cancer Foundation.


Published by Courier-Journal from Feb. 5 to Feb. 6, 2021.
To plant trees in memory, please visit the Sympathy Store.
MEMORIAL EVENTS
To offer your sympathy during this difficult time, you can now have memorial trees planted in a National Forest in memory of your loved one.
Funeral services provided by:
Ratterman & Sons Funeral Home - Taylorsville Rd
MAKE A DONATION
MEMORIES & CONDOLENCES
Sponsored by The Courier-Journal.
2 Entries
You will be missed out buddy!!Prayers to your wife and kids!
Joe Mueller
February 6, 2021
Love and miss you big bro
Diane Ernst
February 6, 2021
Showing 1 - 2 of 2 results