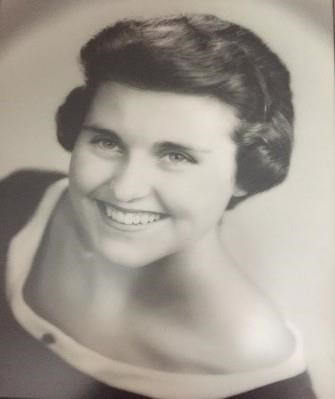 Norma was a member of Briargate Presbyterian Church, she retired as directory assistance operator at South Central Bell.

Memorial gifts may be made to Wounded Warrior Foundation.