Louisville - Ron Gist, founder and CEO of Gist Piano Center in 1971, passed peacefully at home on September 1, 2018. He attended Seneca High School, Louisville, the University of Louisville, where he was a member of Phi Kappa Tau fraternity. He was a charter member of the Episcopal Church of the Ascension, Bardstown, serving in many active lay ministry roles.

His memorial service will be on Sunday, September 9, 2018, at 2 pm at the Episcopal Church of the Ascension, 211 North Third Street, Bardstown KY 40004, with a joyful reception to follow immediately thereafter, across the street at Kreso's Restaurant.

In lieu of flowers, expressions of sympathy may be made to the Episcopal Church of the Ascension, Bardstown KY, for the support of their community music development and piano care fund. Ratterman and Sons, 10600 Taylorsville Road - Jeffersontown, has been entrusted with arrangements.

To plant trees in memory, please visit our Sympathy Store.
Published by Courier-Journal on Sep. 5, 2018.
MEMORIAL EVENTS
Sep
9
Memorial service
2:00p.m.
Episcopal Church of the Ascension
211 North Third Street, Bardstown, Kentucky
Funeral services provided by:
Ratterman & Sons Funeral Home - Taylorsville Rd
GUEST BOOK
Sponsored by The Courier-Journal.
13 Entries
Love you Ronnie R.I.P.
Glenna Thompson Elzey
September 16, 2018
Ed and Marlene Blanford. He was so special to us both.
He and Ed are together in heaven.
Ron was truly one of a kind.
Love and caring for his family
Marlene Blanford
September 9, 2018
I'm very sorry for your loss. May the power of prayer send you comfort during this difficult time. God cares for you.1Peter 5:6,7
Lindsay
September 9, 2018
I worked at Gist Piano back in the 80's. I learned a lot there that I still use in piano work today. Ron was very particular that the restorations done in his shop we meticulous and accurate. He was THE guy to go to for piano needs. Condolences to the family.
Gary Vidito
September 9, 2018 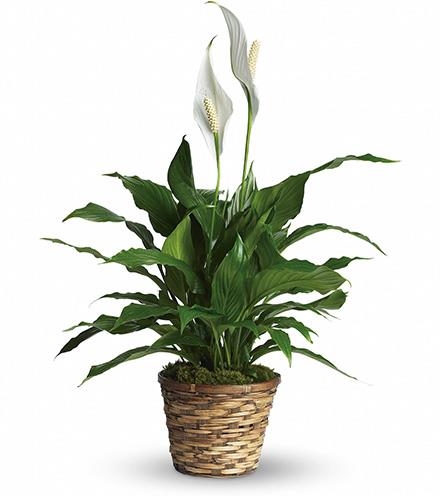 Simon Jung
September 7, 2018
Ronnie and I were friends at Seneca, U of L,and in Louisville. I have many happy memories of kidding with him and shared life experiences. He will be missed and my sympathy goes out to his family. BILL ANDERSON
Bill Anderson
September 6, 2018
We bought a 1920 Steinway Grand Piano from Ron Gist in 1979. He was an exceptional person & a wonderful Steinway representative. I hate to hear of his passing. My condolences to the family & Gist Piano.
Karen Hafling
September 6, 2018
RON was a special friend in high school at Seneca In 1958-1961 when he added his beautiful bass voice to the songs of the Jesters. I will always remember the great. Times we shared together. My prayers are for his family to have peace during this time of grief. God Bless You.
Luther Williams
September 6, 2018 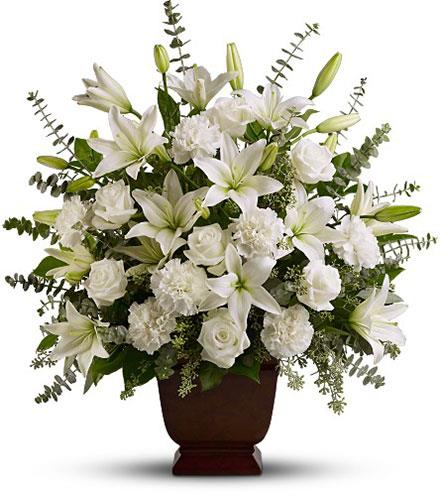 a loved one
September 5, 2018
R.I.P. piano man
Bill Dixon
September 5, 2018
I work in the checkout department at Norton Heart Specialists. I was saddened when I saw that Mr. Gist had passed, but rejoice that he is whole again and has no more trouble breathing. My prayers to his wife and family. May God be with you during this difficult time. I always enjoyed our visits.
Kelli Stines
September 5, 2018
Dear Family of Mr. Gist,
You have my deep sympathy as you grieve. I know he is with our all loving God. I remember Mr. Gist from our years at Old St. Thomas School and know of his spirit of generosity there. All blessings to you with my prayers.
Sister Margaret Lillian Davenport, SCN
September 5, 2018
I will miss you my friend! I will miss your wisdom, kindness, and your wit. You have been a true friend since the day I met you. You and Amanda have the most amazing love for each other, and your family. You have inspired so many, in so many ways. I send my love and prayers to you all! Linda Hall
Linda Hall
Friend
September 5, 2018