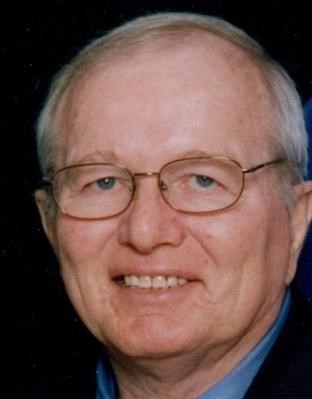 Also preceding him in death were a brother Clifford Burk and a brother-in-law Tony Ferguson.

He attended and was a graduate of DuPont Manual High School and in 1997 received his BS from Indiana University Southeast.

Tom worked 25 years for Bell South and 15 years with Acuative. He was ordained a Permanent Deacon in the Archdiocese of Louisville in 1984, and was assigned to Resurrection Church and presently assigned to both St. Bartholomew and St. Ignatius Parishes. He served his country in the Army during the Vietnam War.

Visitation will be from 11 a.m. until time of the Mass of Chrisitian Burial at 2 p.m. on Wednesday, April 29, 2015, at St. Bartholomew, 2042 Buechel Bank Road, followed by a reception at the church. A private burial will take place Thursday morning. Ratterman and Sons on Bardstown Road is caring for the family.

Published by Courier-Journal from Apr. 26 to Apr. 28, 2015.
To plant trees in memory, please visit the Sympathy Store.
MEMORIAL EVENTS
To offer your sympathy during this difficult time, you can now have memorial trees planted in a National Forest in memory of your loved one.
Funeral services provided by:
Ratterman & Sons Funeral Home - Bardstown
MAKE A DONATION
MEMORIES & CONDOLENCES
20 Entries
Becky please know that we are so sorry for your loss. Our prayers are with you and family as well as for the repose of Tom s soul. May he rest in peace.
Ken and Mary Ann Wirtzberger
May 8, 2015
PEACE BECKY..kEVIN THOMAS.
April 30, 2015
Becky,
We are so so sorry for your loss. May you find comfort and strength in your faith in God and the support of your friends and family.
Mary Ann & Liz Rozengard
April 30, 2015
Becky and family...we are so sorry for your loss of a wonderful man....we would have seen your family at the funeral home, but due to Bob's pneumonia, we didn't make it...please know that we are thinking of you and the family..... Rose and Bob E
Rose and Bob Esterle
April 30, 2015
Becky we are so sorry to hear about Tom's passing. Our thoughts, love, and prayers are with you and your family. God bless.
Mike and Bonnie Tolbert
April 29, 2015
J. and Shannon
I am truly sorry for your lose
Bryan Sheppard
April 29, 2015
Becky, John and I are so sorry to hear of Tom's passing. Our thoughts and prayers are with you and your family.
John and Sharon Hardesty (Bonnie's sister)
April 29, 2015
You have my deepest sympathy. May the God of loyal love comfort the family during your time of sorrow. Psalm 119:76
April 28, 2015
Dear Becky and family,
Friends have infomred me of Tom's leaving in order to enjoy the resurrection that he professed so well. I can still remember both of you joining the parish and bringing to it all your love! Thank you for all that you did in those days, with me and for me! I charished much your love and friendship. May Tom continue to bless us with his love even more so now that he is in heaven where it abides in abundance. Tomorrow Rose Earley and i will be with him in a special spiritual way as we pray. Becky, rejoice that you were able to be so close to him, sharing love between you.
Ted Meisner
April 27, 2015
So sorry to hear of the passing of Deacon Tom. We will never forget him and his service to the church. May God Bless you all during your time grief.
Jim and Emily McCarty
April 27, 2015
Becky, Shannon and Jamie We are so sorry. Becky you told me years ago you would "Storm the heavens with prayers for us" I shall do the same for Tom and your family. I will always cherish our time at Resurrection and Trinity
Sending our love from the Harrison family
Debbie Harrison
April 27, 2015
Tom was a HUGE part of my younger years, I have so many wonderful and cherished memories with him. He is deeply missed in my heart.
Scott Earley
April 27, 2015
I remember Tom's commitment and devotion to starting MUSCL, Ministries United of South Central Louisville. I certainly was not surprised to see his support of SEAM.
Al Spotts
April 27, 2015
Shannon and family, I am so sorry to hear about the loss of your Dad. Praying for you all at this time.
Lori Curry
April 26, 2015
My family and I have such fond memories of Deacon Box. Tom was a good man who cared deeply and was open and honest. So sorry for your loss. He will be missed.
Shelli and Vic Dry
April 26, 2015
Becky, I am sorry for your loss you can rest assured he is with the Father. Tom was a great guy, good friend and co-worker. He was always hard working and loyal to his faith and the people around him. Tom, you can finally set aside the burdens of life you encountered during your years of toil and servitude in our earthly life.
Jack Saltsman
April 26, 2015
So very sorry to hear of Tom's passing. We were ordained together in 1984. Will have a mass said for Tom when I am on the alter. June and I will keep Becky and her family in our prayers during this difficult time. We love you. Deacon Ron and June Siers
Ron Siers
April 26, 2015
GET A GOOD HOT CUP OF COFFEE ON YOUR ARRIVAL AT THE GOLDEN GATES. FUN GUY.
KEN CRONIN
April 26, 2015
I am very sorry for your loss. Tom was a good guy and a good boss. I worked for him at Bellsouth.
Debbie Stout
April 26, 2015 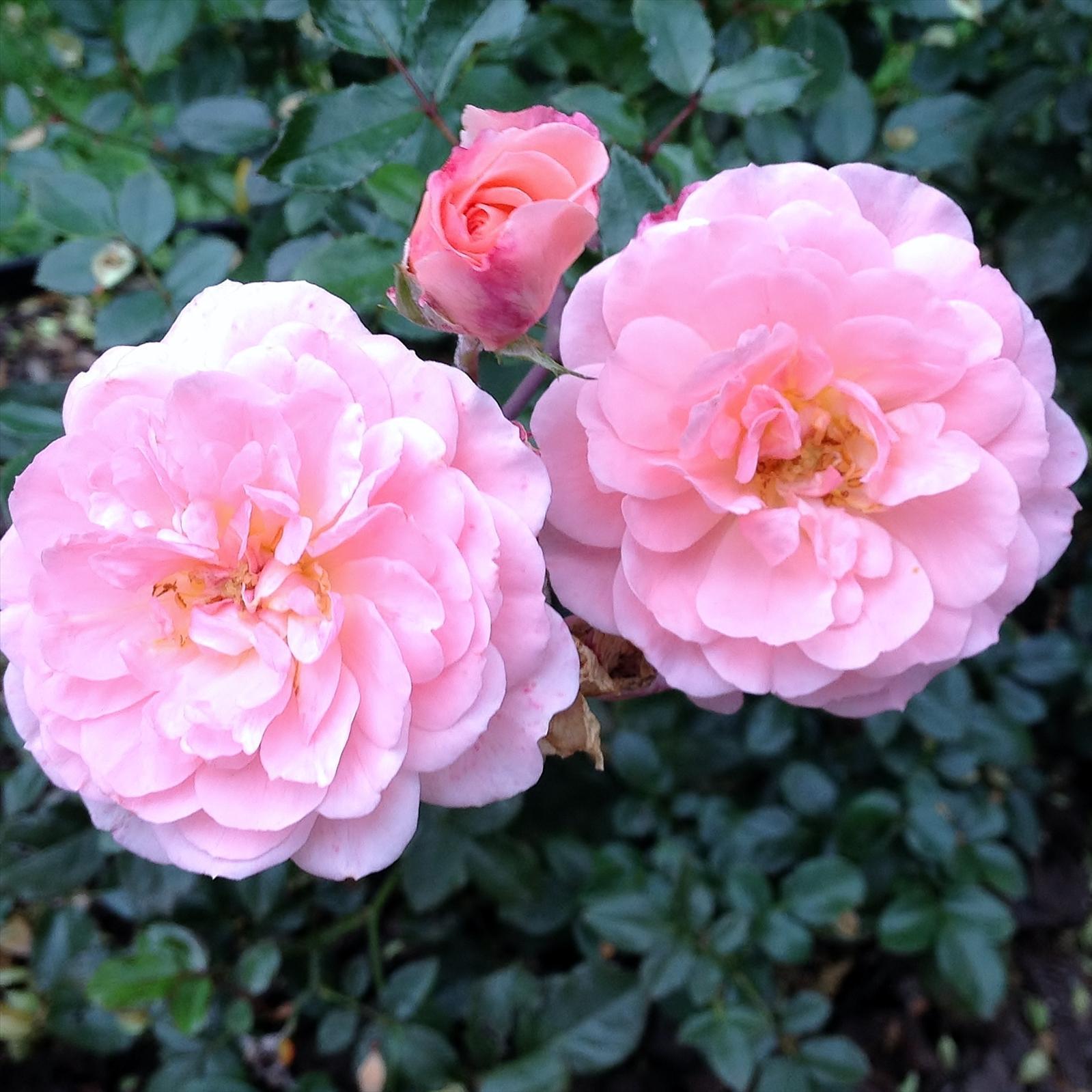