John was born on July 11, 1935 in Springfield, MA to the late Dr. Jacob J. and M. Clare (Frohock) Arenstam. Following his mother's death in 1941, he was adopted by the late Beatrice (Mortimore) Arenstam, of Russell, MA. John was raised in Russell, MA where he graduated from Westfield High School. He was a graduate of Bates College and Boston College Law School. John was an attorney in Chelmsford for many years before retiring to Florida in the 1990's. At heart, John was an entrepreneur, starting and building many small businesses throughout his lifetime. 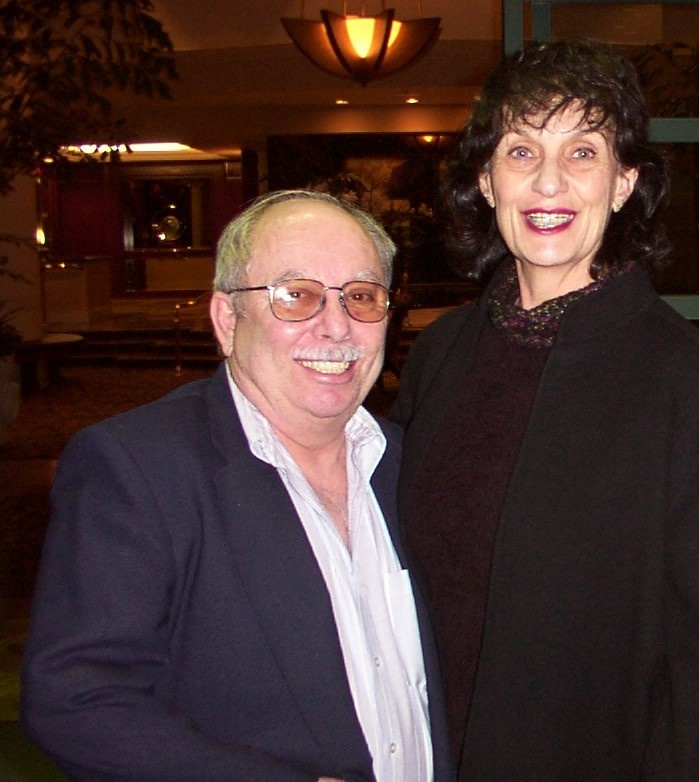 Carol Weiss
June 5, 2019
My sincere condolences to the family for the loss of your loved one. May prayers strengthen you and memories comfort you, and may our Lord Jesus Christ and God our Father, who loves us, comfort your hearts and "make you firm". (2 Thessalonians 2:16, 17)
JD
May 28, 2019
My condolences to the family. May the God who binds up the broken hearted and comforts all who mourns sustain you during this difficult time
Burney
May 28, 2019
Doris
Our thoughts and prayers are with you..
Cathy Mendoza
May 26, 2019
Doris, Or condolences to you and family. May you find comfort that he is in the arms of the Lord.
The Bourgeois Family
ROBERT BOURGEOIS
May 25, 2019
Arenstam Family and Friends -

May you find peace and comfort knowing that your loved one is now resting peacefully. May the Lord keep you in his memory and give you what you need.