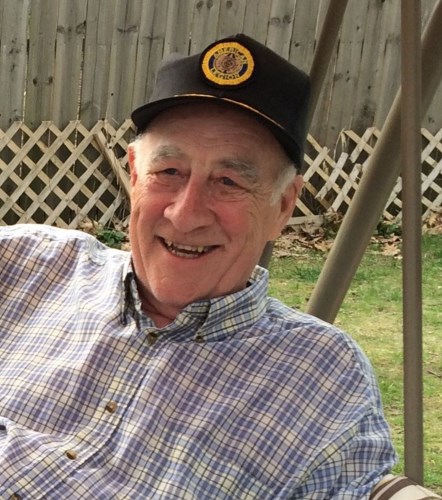 Arthur Wayne Davis was born on July 20, 1942, in New Buffalo, Michigan. According to his mother, Karma Mann Davis, the night before his birth was the hottest night of the year. She and Wayne's father, Arthur Davis, took their children to sleep on the beach along the shore of Lake Michigan, where his father dug a hole in the sand so his mother could sleep on her stomach, for the first time in months, a kind and tender act that truly shaped the child born by the end of the next day, rendering him able to be strong in the face of pain, to help others before himself, and to be clever enough to find the simplest solution to ease the hearts of those he loved.

Wayne spent the majority of his life in Michigan City, Indiana, and loved living there. A member of Elston's class of 1961 and the American Legion Post 451, he seemed to know everyone in town. Recreational sports were very important to him, and he enjoyed bowling, playing and coaching softball, and was an avid golfer. He loved telling jokes, doing crossword puzzles and word searches, and sitting on his porch swing.

Upon his retirement from Stanley Knight Corporation, where he was a sales manager for many years, Wayne spent much time helping the people and organizations he loved. He spent many hours volunteering at The Salvation Army, helping to maintain the grounds and building at the Skwiat Post, and working to declare a portion of U.S. Highway 20 in honor of the veterans of La Porte County. He loved watching golf, football and baseball, as well as police procedurals and westerns, and, every evening, "Wheel of Fortune" and "Jeopardy." Taking the children in his life out for ice cream was a highlight of his year.

Wayne passed away on Nov. 16, 2021, at his daughter's home in Muncie. A private service will be held at a later date.

Published by La Porte County Herald-Dispatch on Nov. 22, 2021.
To plant trees in memory, please visit the Sympathy Store.
MEMORIAL EVENTS
To offer your sympathy during this difficult time, you can now have memorial trees planted in a National Forest in memory of your loved one.
MEMORIES & CONDOLENCES
1 Entry
I knew Wayne from American Legion Post 451. Wayne was a very kind and gentle man who would always go out of his way to help others . He was very supportive at post 451 , always being a positive force in improving any type of situation .Going to miss seeing Arthur , always enjoyed our conversations . Rest in peace Buddy .
Dennis J. Wildhart
November 23, 2021
Showing 1 - 1 of 1 results