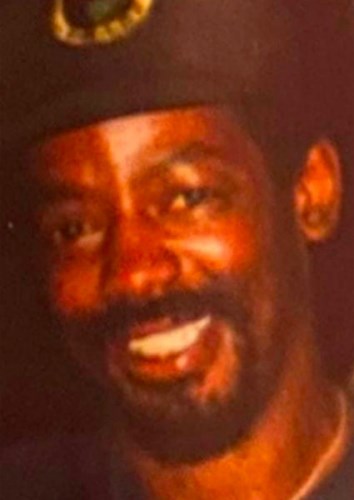 Curtis Eugene Anderson was born on March 20, 1955, to Charles Anderson and Fannie Anderson.

He and his family moved to Michigan City in 1969 from Peoria, Illinois. Curtis attended Elston High School, and later joined the U.S. Army.

Curtis was a gentleman of few words. His smile was everything. He had a love for sports, and was a master of the pool table in his younger days. Curtis had a love for music, "Frankie Beverly and Maze" being one of his favorites, War and Marvin Gaye.

Curtis entered eternal rest on Wednesday, Nov. 17, 2021. He was preceded in death by his parents; and three brothers, Johnathon A. Anderson, Elbert Jones and Gilbert Anderson.

A private service will take place.

Curtis will be sorely missed by all who loved and knew him.

Published by La Porte County Herald-Dispatch on Dec. 1, 2021.
To plant trees in memory, please visit the Sympathy Store.
MEMORIAL EVENTS
To offer your sympathy during this difficult time, you can now have memorial trees planted in a National Forest in memory of your loved one.
MEMORIES & CONDOLENCES
1 Entry
Now it is time to rest Curtis.
Gertrude Biggers
Friend
December 2, 2021
Showing 1 - 1 of 1 results