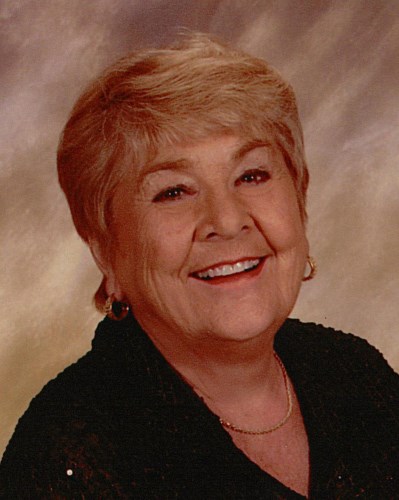 Mrs. Bach was born on Sept. 27, 1932, in Indianapolis, Indiana, to the late Orville H. and Mabel (Boroff) Miller. She has lived in South Bend since 1960, moving from Michigan City, Indiana.

Mrs. Bach was a faithful member of Grace United Methodist Church in South Bend. She retired from secretarial and was employed with NIPSCO, Career Resource Center (IUSB), Wheelabrator and Mastick corporations. Mrs. Bach was a member of the National Secretaries Association, River Bend Chapter. She was honored to be named Secretary of the Year in 1980.

Online condolences may be offered to the Bach family at www.palmerfuneralhomes.com. The family of Mrs. Bach would like to thank the staff at St. Paul's Retirement Community and Heart to Heart Hospice for taking care of their mother at the end of her life.