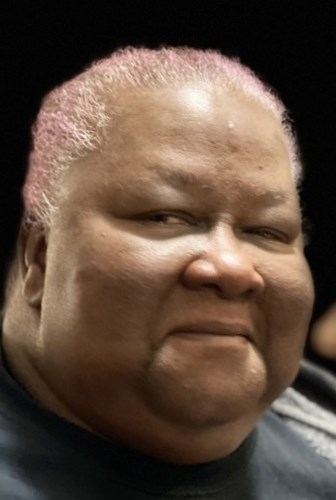 Mary Annette Smith was born May 3, 1958, in Chicago, Illinois, to Robert Smith Sr. and Essie Lee Smith. She was the oldest of five children. Two of her siblings, Robert Smith Jr. and Vernestine Lee, have preceded her in death.

She was united in holy matrimony to her friend, James Nelson Jr., in May of 2007 in Maywood, Illinois. They both loved driving trucks and eventually moved to Michigan City, Indiana. After a brief move to Evansville, Indiana, Mary wanted to move back to Michigan City to be near some of her grandchildren. After moving to Michigan City, Indiana, she became a member of New Hope Baptist Church under the leadership of Pastor Jacarra Williams. Mary loved fishing, being a grandmother and shared her love with many.

She departed this life on Nov. 11, 2021, at Franciscan Health Michigan City.

A Celebration of Life will take place on Saturday, Nov. 27, 2021, at 12 noon, with viewing from 11 a.m. until time of service with Pastor Jacarra Williams to give Eulogy.

Mary will be sorely missed by all that knew her.