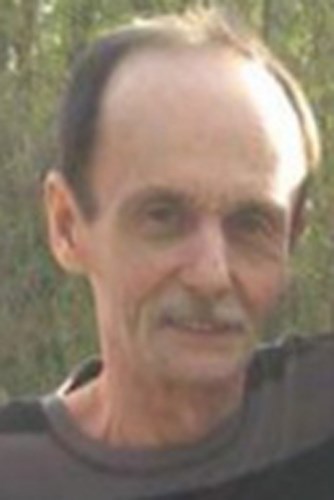 Michael D. Wade passed away Wednesday afternoon in Lafayette. He was 70.

Mike served his country in the Army from 1971 to 1978, stationed in Germany and Korea. He worked on the Indiana Toll Road, retiring in 2014. He was a lifetime member of the D.A.V. He enjoyed bowling, playing pool, watching old black and white TV shows, game shows and football.

He was preceded in death by his parents; brothers, Charlie Wade, Richie Underwood and Thomas Underwood; sister, Deborah Underwood; and stepdaughter, Rikki Underwood.

Visitation will be from 11 a.m. to 1 p.m. Saturday at Burkhart Funeral Home, 201 W. Wabash Avenue, Crawfordsville. Services will begin at 1 p.m., led by Pastor Zach Rainey. After the service, he will be laid to rest at Rose Hill Cemetery in Hillsboro.

Online condolences may be made at www.BurkhartFH.com.