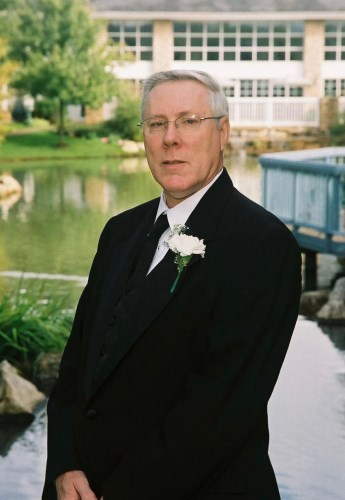 Services will be held at the Root Funeral Home, Michigan City, on Thursday at 10 a.m., with burial to follow in Pine Lake Cemetery, La Porte. Visitation will be from 4 to 6 p.m. on Wednesday and before the service on Thursday.

Richard was born March 31, 1944, in Michigan City, Indiana. His parents, Lillian Weiss Synave and Maurice Synave, preceded him in death.

On Feb. 22, 1969, he married Mauricetta Cornett. They enjoyed 52 years of marriage. Mauricetta preceded him in death in August 2021.

Richard was a 1964 graduate of Elston High School and remained a loyal Red Devil fan, attending every home game until the school closed in 1995.

After high school, Richard began working at Joy Manufacturing in Michigan City with his dad and two brothers, and continued to work there until the factory closed in 1989, leaving only to serve in the United States Army and complete a tour of duty in Vietnam.

After Joy, he worked at Dwyer Instruments ad ANCO/Federal Mogul, from which he retired in 2006.

Richard was a loving husband and father, always working hard to provide for his family. He cherished the time with his family, especially his wife, children, grandchildren, and brother-in-law and sister-in-law, Rod and Linda Cornett.

He will be greatly missed by all who knew and loved him.