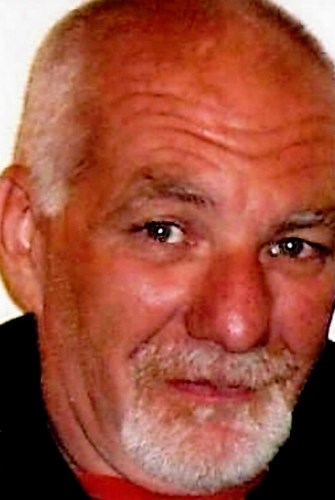 Robert worked at Hearthside Foods Solutions as a machine operator for many years. He was formerly active in an adult softball team called Tuck 'n Roll. Robert was a gun enthusiast and enjoyed hunting and being outdoors. Robert loved listening to '80s rock 'n roll music and spending time with his father bowling.

Preceding in death were his parents.

A celebration of his life will be held at a later date. Lakeview Funeral Home and Crematory 247 W. Johnson Rd., La Porte, 219-362-3100, is caring for the arrangements.

Please send condolences to the family at www.LakeviewFHC.com.

Published by La Porte County Herald-Dispatch on Oct. 15, 2021.
To plant trees in memory, please visit the Sympathy Store.
MEMORIAL EVENTS
To offer your sympathy during this difficult time, you can now have memorial trees planted in a National Forest in memory of your loved one.
Funeral services provided by:
Lakeview Funeral Home & Crematory
MEMORIES & CONDOLENCES
0 Entries
Be the first to post a memory or condolences.