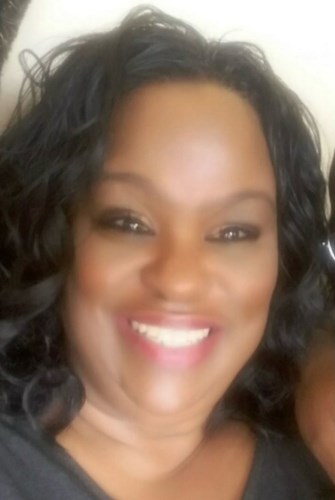 Sylvia Rai Littlejohn Jackson was brought into the hands of Christine Free and James Littlejohn on April 28, 1967, in Michigan City, Indiana.

As a child, Sylvia grew up with basketball ambitions as she was involved in basketball during elementary, middle and high school. Sylvia was elated when she graduated from Elston High School in 1985 as she was anxious to see more of the world. She decided to travel east to Virginia and New York to see outside of Michigan City. After spending time out east, Sylvia returned home when her relationship with Eddie Jackson began to blossom. They fell deeper in love and tied the knot on Aug. 31, 1990. Shortly after, they welcomed their first child, Christopher Jackson, on May 16, 1993, followed by their second, then third, Michael L. Jackson, born on Feb. 2, 1995, and Ashley Jackson, born on March 18, 1996.

Throughout her career, Sylvia was dedicated to her job as a supervisor for Madison Center, ResCare, and Partners & Opportunities. In her free time in the midst of working, she enjoyed cooking, thrift shopping, driving on the interstate to let her beautiful hair flow, traveling and spending time with her family involving pranks and jokes.

A Celebration of Life will be held Saturday, Oct. 9, 2021, at 1 p.m. at Coleman and Hicks Chapel, 101 S. Karwick Rd., Michigan City, Indiana, with Pastor Ronnie Gaston to give Eulogy. Viewing will be from 12 noon until time of service at 1 p.m.

Sylvia Rai Jackson was called home on Sept. 30, 2021, to be with her husband, Eddie Jackson; both of her parents; her son, Michael L. Jackson; a special niece, LaTonya Littlejohn; and brother, Ricky Littlejohn.

Sylvia will be remembered as a strong and caring mother, sister, aunt and friend that would provide nothing but love. Sylvia would give you her all even if she had nothing. Her personality was very gravitating and had a smile that would light up a dark room.