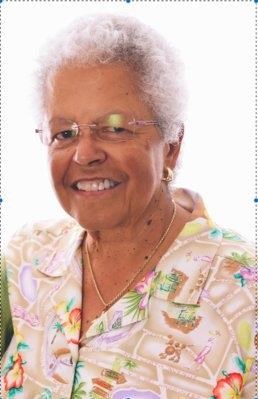 Frankfort - Kathleen June Blake, 76, of Frankfort, Michigan, died of cancer on March 11, 2019. Blake was born in New Bedford, Massachusetts, to the late Herbert H. Blake and Ruth M. Brown. She obtained a bachelor's degree from the New Bedford Institute of Technology, now part of the University of Massachusetts. She lived in Lansing, Michigan, during much of her career and worked as an economic development officer for the state of Michigan. She traveled widely encouraging businesses to locate in Michigan, including trips to Japan and South Korea.

A celebration of life is planned around the 4th of July weekend in Frankfort, Michigan. In lieu of flowers, the family requests donations be made to the Benzie Shores District Library at 630 Main Street, Frankfort, Michigan, 49635.


Published by Lansing State Journal on Mar. 16, 2019.
To plant trees in memory, please visit the Sympathy Store.
MEMORIAL EVENTS
To offer your sympathy during this difficult time, you can now have memorial trees planted in a National Forest in memory of your loved one.
MAKE A DONATION
MEMORIES & CONDOLENCES
2 Entries 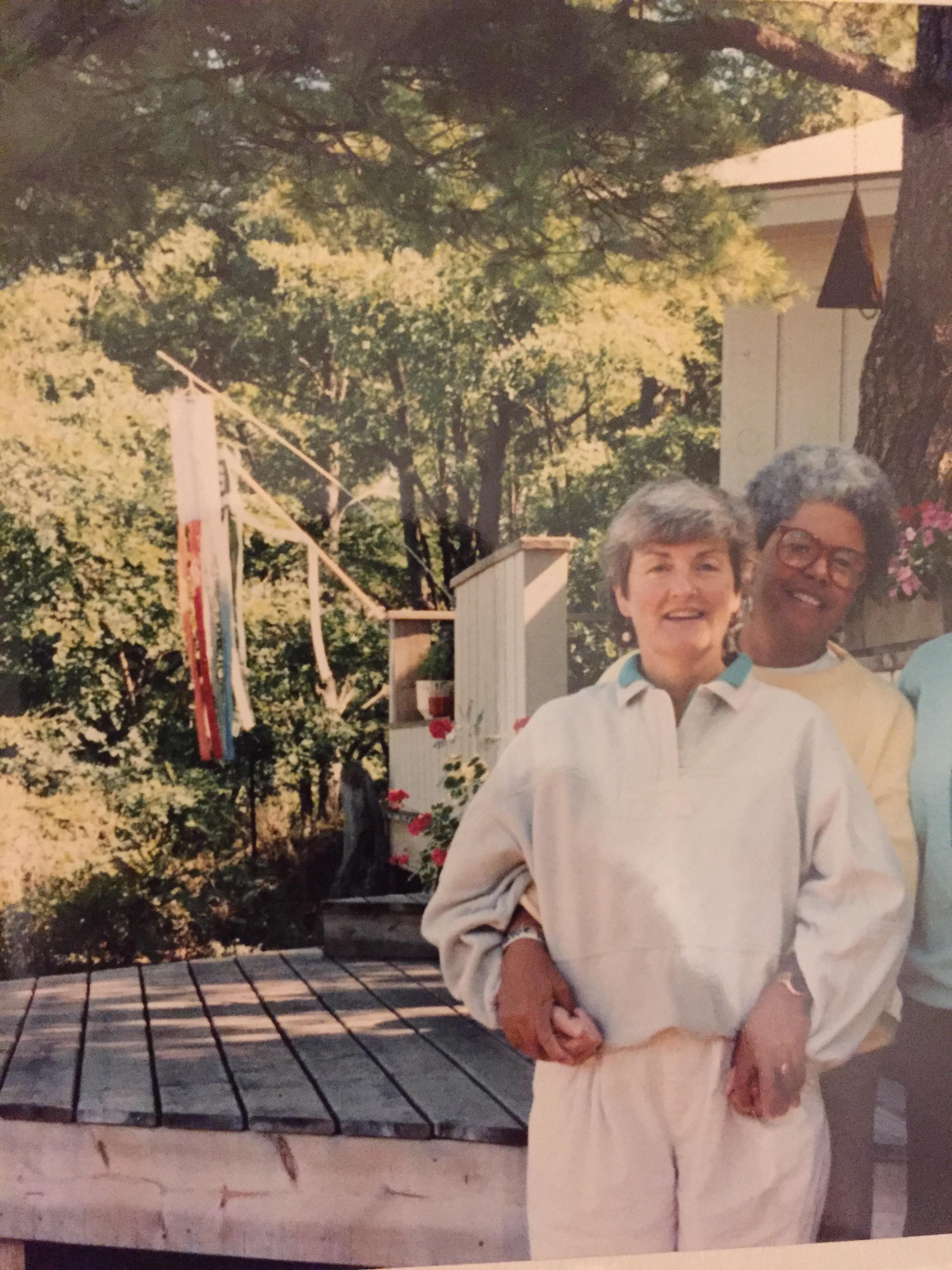 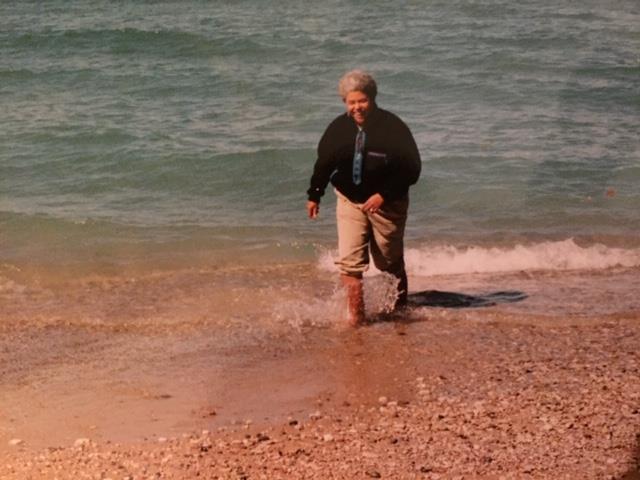 We have been grateful for nearly 40 years of friendship with Kathy and Jan. Kathy touched our hearts and minds in many ways, with her amiable and fun-loving nature, her intellect, her sense of adventure, and her social-justice values. She faced her final journey courageously, with Jan lovingly at her side. We mourn her passing, and celebrate the legacy she has left most notably through the children and step children she loved.