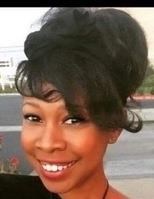 Published by Lubbock Avalanche-Journal from May 20 to May 21, 2021.
To plant trees in memory, please visit the Sympathy Store.
MEMORIAL EVENTS
May
21
Visitation
4:00p.m. - 6:00p.m.
Griffin Mortuary
1715 E Broadway, Lubbock, TX
May
22
Celebration of Life
1:00p.m.
New Hope Baptist Church
TX
Funeral services provided by:
Griffin Mortuary
MAKE A DONATION
MEMORIES & CONDOLENCES
Sponsored by Lubbock Avalanche-Journal.
12 Entries
First and foremost, I would like to send my deepest sympathies to NaTalia’s family, her students, her colleagues, her closest friends and all of her loved ones.

I am an old classmate of NaTalia’s. We attended Hutchinson Junior High and Lubbock High School together. I’ll always remember a specific conversation NaTalia and I had in the ninth grade when we were putting on a production of Dogsbreath Devereaux, the Dastardly Doctor, for our final grade.

I believe that that conversation helped us to grow as we were just two youths understanding where we stood within our young academic worlds.

I hadn’t seen NaTalia since May of 2001, coincidentally, the year I decided to graduate Lubbock high, as she wen ton to pursue our original class of 2002, thus I didn’t get to spend as much time with NaTalia.

Unfortunately we never reconnected or connected on social media as I have no social media accounts, but as I learn more about what became of NaTalia and her life and how much she helped those whom she loved, I can’t help but be so proud and honored to have spent our youth hood together. RIP NaTalia.
S A Luna
Classmate
May 29, 2021
I never met this beautiful young lady or her noble parents, but to know that she was raised in the Parkway community is more than enough reason to honor her and her family. Her accolades tell the story of her dedication and her families' drive for personal excellence. As a former resident of Lubbock, I send my most sincere condolences to the Johnson Family on the passing of their talented and loving child and sibling. What a path she walked! My hope is her influence will continue to be reflected in the lives of those young students she taught and mentored.
Harold Wallace
May 28, 2021
Taken far too soon, NaTalia’s gifts will leave a lasting impression on the world for years to come. Her excellent work is an enormous credit to Lubbock. She was a humanitarian, a true Renaissance woman, and a star!!! Ballet dancers who have trained under Lubbock High Westerner Union Dancers and Ballet Lubbock (a special sisterhood) particularly feel a large void on the stage without NaTalia’s pretty feet dazzling us all. Thank you, NaTalia, for making us incredibly proud. Deepest Sympathies go out to her family and loved ones! 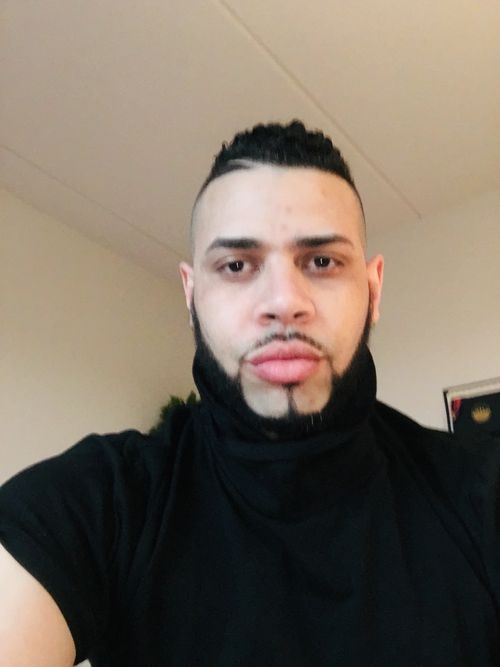 Natalia, we ALWAYS had so much fun laughing. Yes! In the studio, when we randomly crossed paths at 4 am in the bodega off 152nd and St. Nick, all of our check-in's on FB, and literally, whenever we were around each other. I want to say this confidently "Your spirit is very much alive. We all experience this magical journey at some point, and I cant wait to see you when we meet up again on the other side. I love you."
Taurean PEREZ
Friend
May 24, 2021 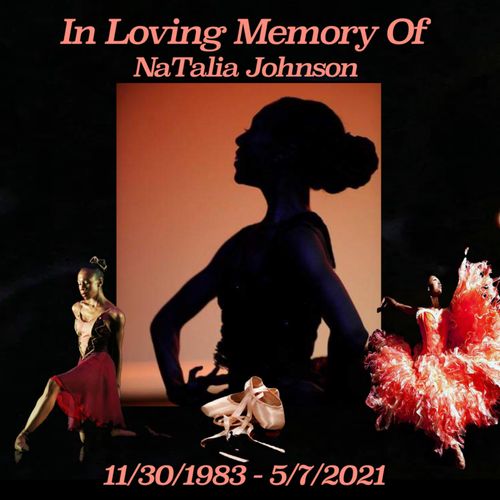