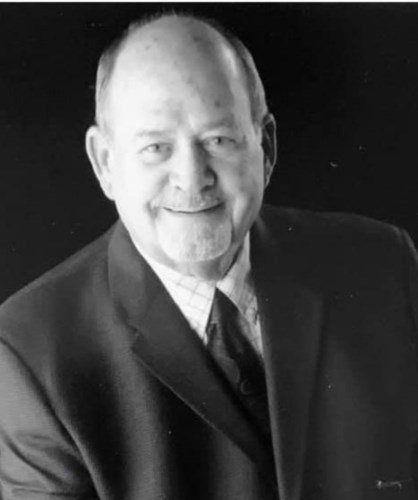 BORN
1941
DIED
2021
John left us for a better place in the early morning hours of July 4, 2021 with his loving wife, Carolyn, by his side. He was born at home July 28, 1941 in Lyons, Georgia, to Ira John Hollingsworth, Sr. and Helen Thompson Hollingsworth. He was raised in Savannah, Georgia and graduated from Savannah High School in 1960.

In Savannah, he worked for Morgen's Inc. He married Susan Gaines Fuller and they had one child, William David Hollingsworth, who died two days after birth in 1963. A 57 year resident, John moved to Las Vegas in May 1964. In Las Vegas, he worked for several heavy machinery companies in sales and management, retiring from Kamatsu after 20 years. John married Ruth Moore Kiley in January 1966, and they had three children who he cherished. They divorced in 1987. John married Carolyn DiMarzio Cocco on November 18, 1989, and they remained married until his death. Carolyn brought with her two more children who he loved.

When he was younger, John loved to play golf every chance he could. Golfing trips with friends were special times together. He belonged to the Breakfast Exchange Club of Las Vegas for many years, and enjoyed many golf tournaments with the club in Las Vegas and on trips out of town. He also bowled on several bowling teams over the years.

Besides his son, William David, John was predeceased by his parents, Ira and Helen, his brother William "Bill" Hollingsworth, and his nephews Will Hollingsworth and Donnie Kearney. He is survived by his wife, Carolyn, his sons, John III (Sarah), of Idaho Falls, Idaho, and Michael Hollingsworth (Trina) of Reno, his daughter Shannon Hollingsworth Fowler (Rob), of Las Vegas, and step-daughters Leslie Cocco Gardner (Bob) and Danielle Cocco Stonestreet (Tim) of Las Vegas. He is also survived by his sister Frances Hollingsworth Kearney (Donald), nieces Kim Kearney Durbin and Leslie Kearney Goins all of Houston, Texas, and his brother James Hollingsworth of Boca Raton, Florida. He will be missed by grandchildren Brianna, Matthew, Jace, and Justin Hollingsworth, Payton and Brayden Iverson, Jake, Tanner, and Ava Gardner, and Nikolas and Christian Stonestreet. And of course, his great-grandson, Marcus.

In lieu of flowers, donations to Keep Memory Alive at keepmemoryalive.org would be appreciated. Services will be held Saturday, July 17, 2021, 10:30 AM, at New Day Christian Church, 2651 Crimson Canyon Suite 200, Las Vegas, NV, 89128,
Published by Las Vegas Review-Journal on Jul. 11, 2021.
To plant trees in memory, please visit the Sympathy Store.
MEMORIAL EVENTS
Jul
17
Service
10:30a.m.
New Day Christian Church
2651 Crimson Canyon Suite 200, Las Vegas, NV
MAKE A DONATION
MEMORIES & CONDOLENCES
3 Entries
My prayers are with you all. Shannon, Michael and John, my heart goes out to you three especially. Having lost my daddy almost 13 years ago now, it is a huge loss. Love you all.
Leigh Butler Medina
Friend
July 17, 2021
Sending love and prayers for comfort to all of you. Uncle John will be missed.
Veronica Williams
Family
July 16, 2021 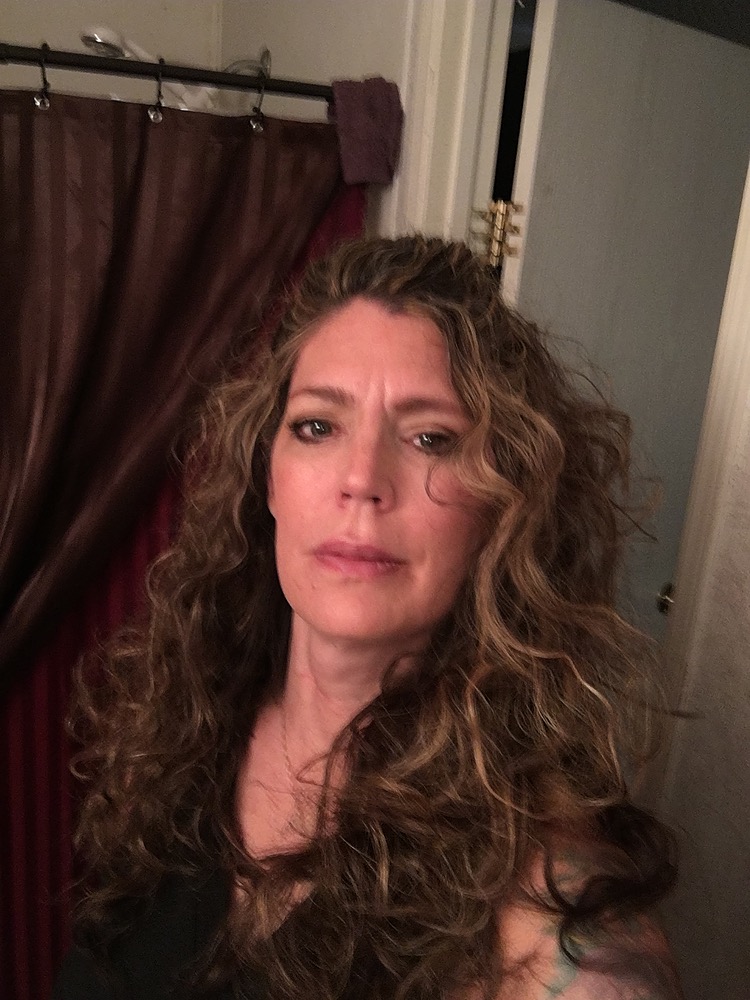 You will always be my Uncle John. Even though you and Aunt Ruthie have moved on in your lives... you will always be my one and only Uncle John. I have always admired the way Aunt Ruthie, John Kily, Uncle John, and Carolyn have always stayed "a family ". Greg and I have always tried to model our parenting (as a mixed family after the 4 of you. Although, we have not been able to be around him as much as I would have liked. I always felt loved and welcomed by Uncle John & Carolyn! You are missed. I love you Your niece, Kristi & family
Kristi Guffey
Family
July 16, 2021
Showing 1 - 3 of 3 results