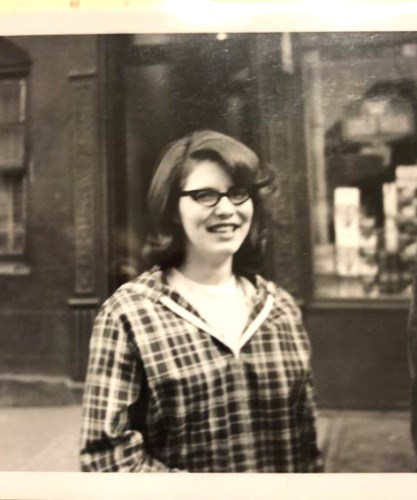 preceded by her father Charles Neale and mother Edwina Grundy.

Judy is survived by her husband of 53 years, Frank,

Jeanette and Rocio, and mother of grandchildren Maria Gottschalk.

Grew up on the east coast, New York and New Jersey. Frank and Judy were married in 1968. When her husband returned from Vietnam they moved to California in 1973 where they lived for over 30 years. After her husband retired they moved to Henderson in 2015. Judy was an avid bowler, Mah Jong player, crafter, and competitive card player. She was an amazing homemaker, and great cook for over 53 years. (Mastering Hungarian food, her husbands favorite). What she had was a great love for ALL her family and for those around her. Services will be private. at Forest Lawn Memorial Park, 1712 S Glendale Ave, Glendale, CA , Funeral TBD. 91205,
Published by Las Vegas Review-Journal on Jul. 25, 2021.
To plant trees in memory, please visit the Sympathy Store.
MEMORIAL EVENTS
To offer your sympathy during this difficult time, you can now have memorial trees planted in a National Forest in memory of your loved one.
MAKE A DONATION
MEMORIES & CONDOLENCES
16 Entries
Frank and family, we send love and prayers for your beloved wife and mother, grandmother and friend, Judy.. What wonderful memories we will cherish over the years we became friends.. Judy´s delicious dinners, our fun Poker and Mah-Jongg games and our deep conversations trying to solve the worlds problems... we sent prayers in hopes her medical issues would solve theirselves...we treasure your friendships and we ask God to hold Judy in His loving arms for all eternity... See you on the other side, dear Judy
Vicki & Russ Kremer
Friend
September 14, 2021
Great friend you will truly be missed a mother figure . Great advisor neighbor... my heart is broken
Víctor campos
Friend
August 2, 2021 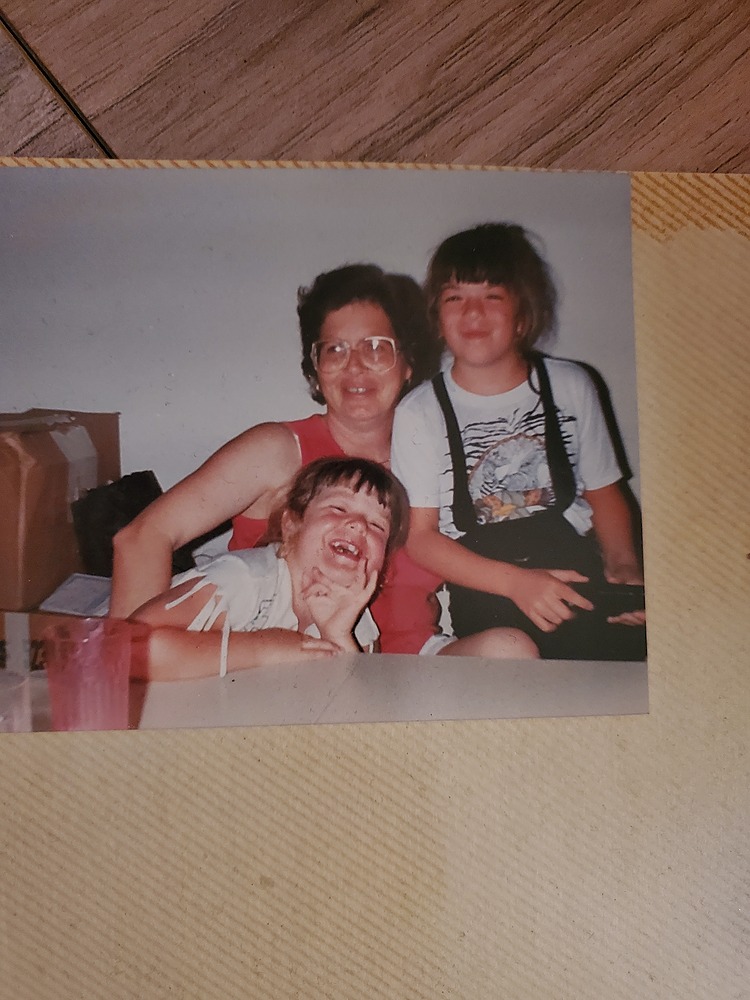 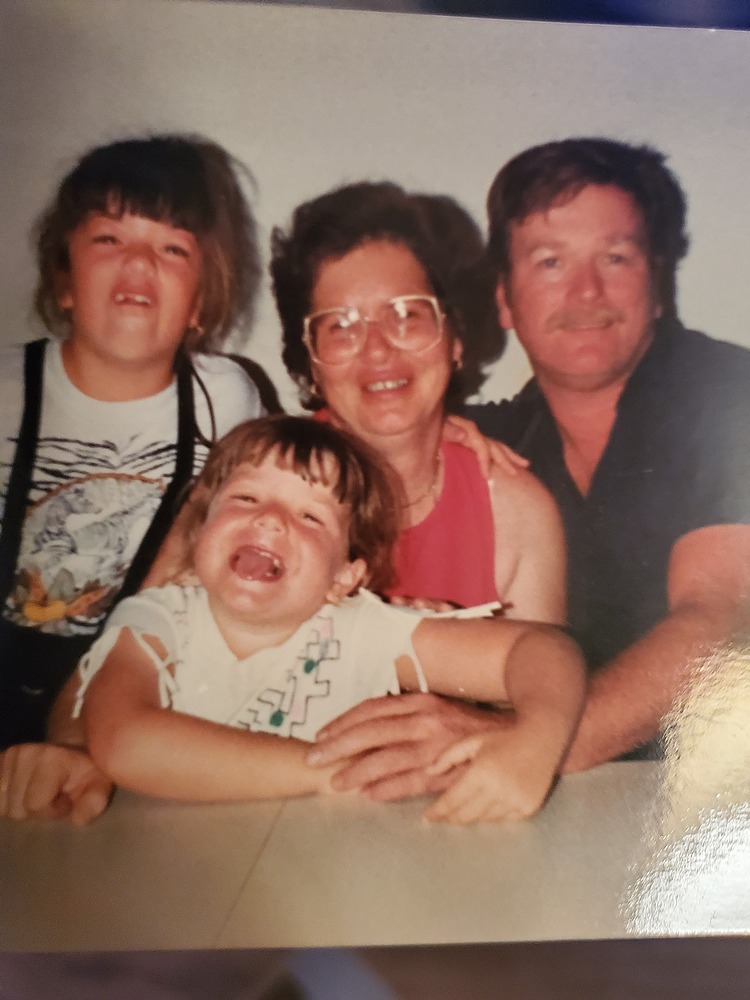 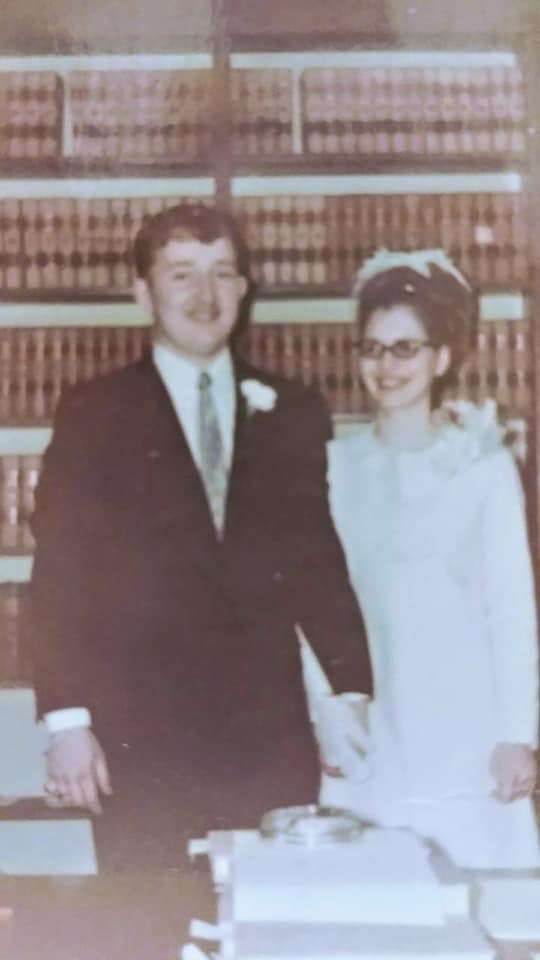 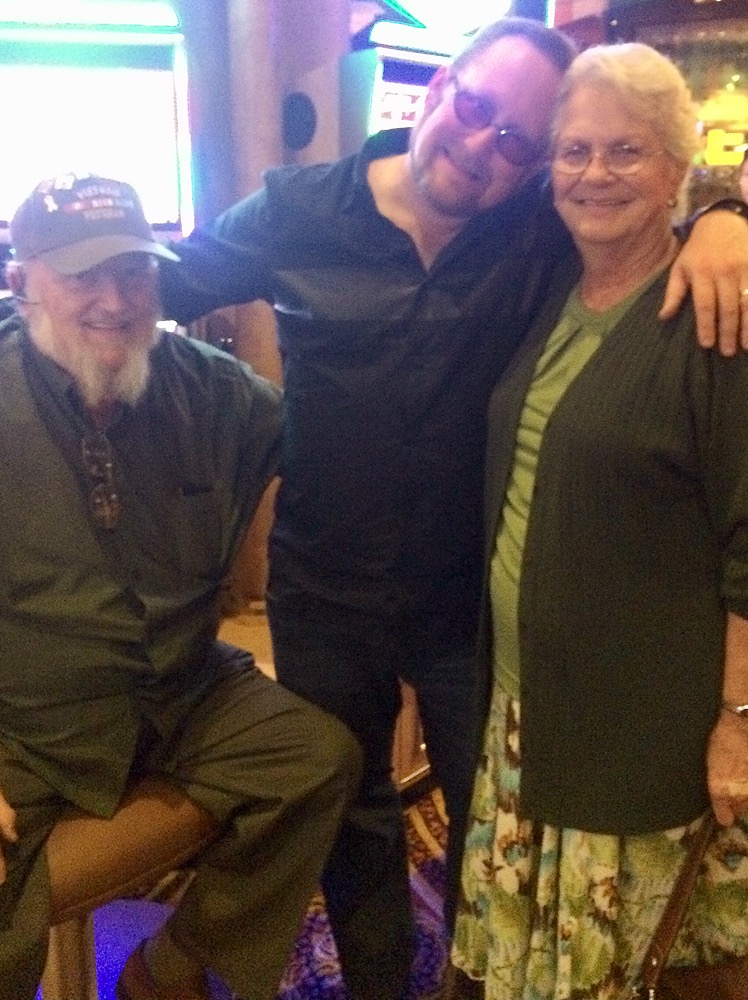 Charles Neale Gerencser
Family
July 26, 2021
Mom, rest in the peace that you do so richly deserve.
Charles Neale Gerencser
Family
July 26, 2021
I have been thinking of both you and Judy since the bad news. As I look at her picture above, I get a flood of memories of the days when we were starting out in life. I remember how she got me the interview with E F Hutton that started my short career on wall street. I was really sorry when you both moved to California. We missed you both very much. Stay strong Frank, and keep her memory alive with the family. Love from me and Ritva
Howard Gottesman
Friend
July 25, 2021
So sad to see her go. I will miss our long chats about life in general. I´ll miss her positive outlook on life, always with a smile on her face. She always made me feel like a member of the family.
Andres Campos
Friend
July 25, 2021
Our deepest condolences in the loss of your beautiful and loving spouse and partner of 53 years! Judy was such a wonderful caring person who always had a smile for you! If there is anything we can do to help you Frank through this difficult time do not hesitate to ask. Rest In Peace and may Gods light and grace shine upon your eternal soul!!
Ron Tollo
Friend
July 25, 2021
I´m so sorry for the loss of your beloved Judy. She was such a fiercely devoted wife, mother, grandmother and friend! I have great memories of our Friday Night Foxy´s dinners, poker games, bbq´s and our great one-on-one talks in Vegas early in the morning when everyone else slept. I was privileged to get to taste her cooking and it was a pleasure to just listen to such amazing, rich, colorful stories of the family she loved and cherished. She was an amazing, beautiful, kind soul. She loved hard , lived hard and in the end fought hard. RIP my dear dear friend.
Terri Bunnag
Friend
July 25, 2021
So very sorry for your loss. It's hard to loose a loved one especially a spouse or child. I know this well since I've lost 6 in the past 9 yrs. You need to be with friends and family during this time & remember & talk about all the good times. Again my deepest condolences.
Michael Schwartz
Other
July 25, 2021
Oh Aunt Judy you will be missed so very much. I love you and hope you and daddy are hanging in heaven
Jaclyn Brundza
Family
July 25, 2021
Showing 1 - 16 of 16 results