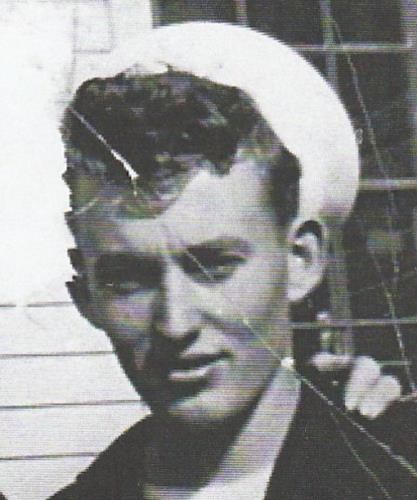 BORN
1931
DIED
2020
ABOUT
Las Vegas High School
FUNERAL HOME
Palm Downtown Mortuary and Cemetery
1325 North Main St
Las Vegas, NV
Lewis Gibson Miller, Lew, passed away peacefully in his home in Las Vegas, Nevada on July 30th, 2020. Lew was born in Burbank, California on March 8, 1931. His family moved to Las Vegas in the late 1930's and he attended the historic Fifth Street Elementary School and graduated from Las Vegas High School in 1949. He joined the United States Navy and served in the Korean War. Following his military service, he returned to Las Vegas and joined Reynolds Electrical and Engineering Company in 1956. Lew worked primarily at the Nevada Test Site in telecommunications until his retirement in 1992.

In addition to spending time with his children and family, Lew enjoyed bowling, golf, and traveling. He was especially fond of his childhood companion, a German Shepherd named Mesquite, and later in life, another named Chipper. Following retirement, he and his beloved Ann Sullivan Johnson enjoyed many cruises and trips with their friends. They were members of the Elks Lodge and were especially fond of the social events shared with other members.