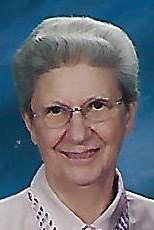 MARSHALL - Mom wanted to go home so she could celebrate Dad's birthday with him on January 11. God granted that wish calling her home on Jan. 9, 2021, at the age of 97.

Rudolph and Justine Lukes welcomed their little girl into the world on Aug. 20, 1923, in the township of Sun Prairie, Wis. Mom is youngest of her siblings, Herbert and Elizabeth. Mom grew up on a farm in Token Creek, going to school at Pumpkin Hollow and eventually moving to a home in Sun Prairie on North Street. She would often tell us stories about her childhood: being a member of the Girl Scouts, delivering May baskets and of her childhood friends and neighbors. While still living in Token Creek, Mom would stay with her aunt and uncle in Sun Prairie to attend Sacred Hearts of Jesus and Mary school to receive the sacraments. There she became friends with Lorraine, not knowing at the time they would become sisters-in-law when they would marry brothers.

As Mom's first job, she worked for a family helping with child care and general housework. While cleaning, they found some old fireworks and decided to get rid of them by setting them off; it brought everyone running wondering what happened. Mom then moved to Madison when she found work in the cafeteria making salads at Truax Field. Later she would continue that line of work for the UW at Chadbourne Hall. One time people were complaining that her Jell-O was so salty; she found out someone accidentally put salt in the sugar container.

Mom then moved back to Sun Prairie working at the Ben Franklin Dime store as a clerk. Mom would stay and help her cousin in Marshall. When her cousin told Mom the Schraufnagel Turkey Farm needed help, little did Mom know she would meet her future husband, Victor George Schraufnagel. Many people tried getting the two of them together, and her cousin told her she could at least go out with him - she didn't have to marry him. After many failed attempts Mom and Dad finally went on a date. When Dad proposed on Apri Fools' after four months of dating, Mom didn't know if she should take him seriously. They were married Sept. 29, 1956. They would celebrate 56 years of marriage before God called Dad home. Together Mom and Dad raised their four children, Mike, Marie, Christine and Janet, on their farm in Marshall. When Janet was diagnosed with Down's syndrome, it was scary for Mom not knowing what to expect. Instead Janet became a blessing and taught all of us a great deal.

Mom always wanted us to love animals. Through the years we had a slew of pets, from cats and dogs, cows, sheep, turkeys, fish, birds, a mouse and turtles. When one turtle escaped, it looked like Grandpa Schraufnagel was genuflecting as everyone searched for the escape artist. To this day none of her kid's homes are without animals. Research has shown people with pets live longer; we would tease Mom and tell her she will never die if we keep bringing in more animals. Mom enjoyed a good card game, dancing, music and chocolate. She was a good cook and baker and loved taking pictures. She enjoyed the many wonderful times at her nephew's place on the lake, along with his family. Never wanting to be late is probably why Mom set the clock ahead one fall instead of back.

Most important in Dorothy's life was her Catholic faith and her family, making sure to always have a birthday cake to celebrate the birth of Jesus on Christmas, a tradition that lives on. Many a summer day was spent making hay at either their farm or at Vic's brother. The families worked hard together but also had fun while doing it. Dorothy would put others before herself. Dementia would rob her of her memories and COVID would take her from us, but not our memories of Mom. How blessed we have been to have had two wonderful parents.

Preceding her in death are her husband, Victor Schraufnagel; her parents, Rudolph and Justine Lukes; her siblings, Elizabeth Lukes and Herbert (Alice) Lukes; along with many other relatives and friends.

To plant trees in memory, please visit our Sympathy Store.
Published by Madison.com on Jan. 13, 2021.
MEMORIAL EVENTS
No memorial events are currently scheduled.
To offer your sympathy during this difficult time, you can now have memorial trees planted in a National Forest in memory of your loved one.
Funeral services provided by:
Tuschen-Newcomer Funeral Home
GUEST BOOK
4 Entries
Mike & Jean, Sorry to here of the passing of your mother. May she rest in pease and now to be back home with your dad for ever.
Tracy & Mike McNulty
January 15, 2021 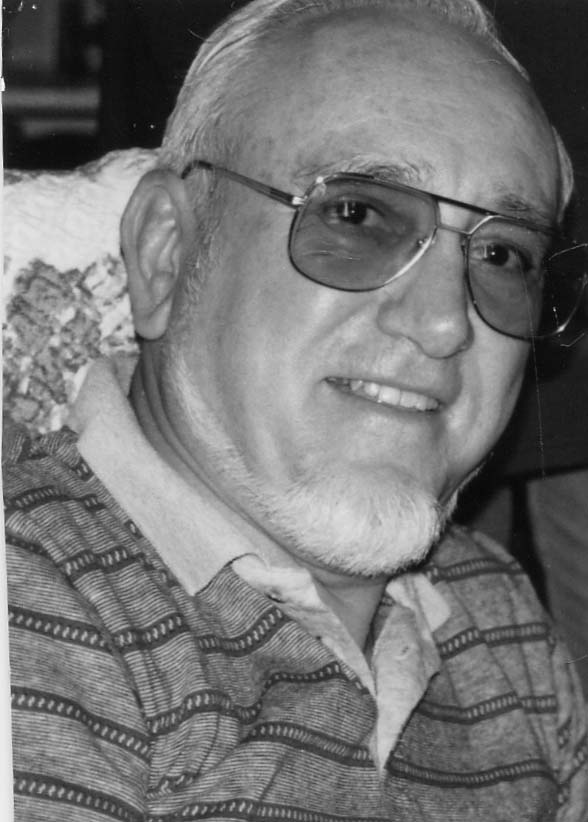