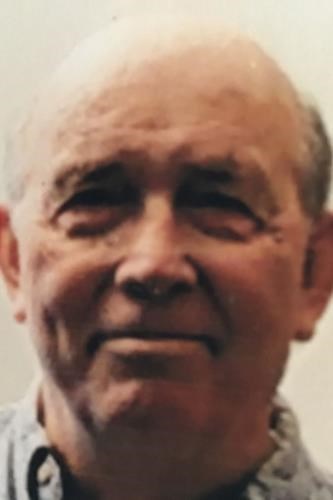 MIDDLETON - Stanley Kenton "Stan" Schultz, age 82, passed away at his home in Middleton, Wis., on Dec. 8, 2020. Stan was born on July 12, 1938, in Los Angeles, Calif., to Kenton Schultz and Virginia Pyle Schultz. He always considered Los Angeles his home. Everywhere else he lived, no matter how long, he was "just passing through."

Stan was a popular professor of history at the University of Wisconsin-Madison, earning him a Distinguished Teaching Award. While he authored several books and won numerous prizes, teaching was his great love. He was an innovator as well. In collaboration with William Tishler, Stan was among the first to have a history video course broadcast on local and state television. Later, he was again among the first to offer an online history course.

Stan was proud to say he studied under Daniel Boorstin, former Librarian of Congress, at the University of Chicago. He was delighted to be the historical "fact checker" on Jon Stewart's book, "America: A Citizen's Guide to Democracy Inaction," even appearing on stage with Mr. Stewart during a book promotion tour.

Per his wishes, Stanley was cremated and his ashes are to be scattered in the Pacific Ocean near Los Angeles. Due to COVID concerns, there will be no memorial service at this time. Please share your memories at www.cressfuneralservice.com.