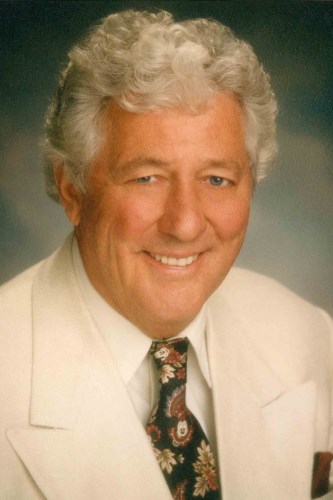 MADISON - Vernon F. Haubrich, Ph.D., died on Nov. 6, 2020. Vern was born on Nov. 27, 1929, in Kenosha, Wis., to Friedreich Haubrich and Gerda Alter, who arrived from Germany in 1923. Vern was proud of his German heritage and as a child traveled to Germany to spend time at his grandparents Gust House. Vern loved to tell stories of his life, and as a blonde, curly-haired child in 1932 reported that on a family Sunday drive in their 1930 Model A town car, the police stopped and questioned whether he was the kidnapped Lindberg baby. Vern reported his mother let them know very clearly he was her son.

Vern graduated from the University of Wisconsin-Madison with a Ph.D. and became a tenured professor of educational policy studies in the Department of Education. He specialized in school integration and consulted with schools nationally. He received a Ford Foundation Grant to establish Madison's first Alternative High School named after Malcolm Shabazz. He also taught at Bellingham, Wash., Salt Lake City, Utah, and NYC. However, he always returned to Madison in the summers to teach and enjoy the lakes and beauty of nature. Vern loved teaching and mentoring his students. He had a passion for continual learning and was an avid reader. Vern was true academic but understood the value of working with his hands and followed in his family's machinist tradition to support himself through school. He worked at the Gisholt Co in Madison and turned lathes at night and went to school during the day.

After retirement, he was elected to the board of directors of the Wisconsin Committee to Prevent Child Abuse and tutored in Madison Public schools.

He had membership in the Kiwanis Club of Madison and his morning Philosopher's Club at Collectivo Coffee. He belonged to the Retired Professors Poker Night at the Avenue Bar and went to Harbor Athletic Club everyday. He belonged to Hoofers Sailing Club and Shorewood Pool and Tennis and rode his bike to campus everyday.

Like his father, he liked nice cars and bought a 1985 red Corvette with license plates that read I'll Say. Pre Corvette, he drove a gold ragtop Oldsmobile that ran great in the snow.

Vern married Mary Moskoff, Ph.D., on Feb. 28, 1992, and they traveled extensively, enjoying stargazing above the clouds on top of Mauna Kea on the Big Island; whale watching in Lahaina; horseback riding on the beaches of Jamaica; driving the chase car for hot air balloon rides; visiting European Art Museums; sailing the San Francisco Bay; taking the helm of An America Cup Yacht in Maui; flying over Mount Kilauea as it was erupting; and being crowned "Polka King" at an October Fest German Beer Hall. Quieter activities included buying a home in Door County to be close to nature and enjoy the forests, meadows, lakes and bays, and taking the ferry to Washington Island to eat Icelandic pancakes and swim at Schoolhouse Beach. Vern will be remembered for his wholehearted openness to other people, the sparkle he brought into the room, and his ability to start a conversation and remember the names of not only whom he met but their children. He welcomed life with open arms and was a gentleman and a scholar. Being a student of Latin, a favorite phrase was "De gustibus non est disputandum," translated to say, "In the matter of taste, there can be no dispute."

There will be a virtual Zoom celebration of Vern's life on his 91st birthday, Nov. 27, 2020. Time to be announced. Please join us for stories and a toast to Vern; send your email info to [email protected] Expressions of sympathy can be sent to M. Moskoff at 715 Hill St., 200D, Madison, WI 53705.

Published by Madison.com on Nov. 15, 2020.
To plant trees in memory, please visit the Sympathy Store.
MEMORIAL EVENTS
Nov
27
Celebration of Life
Zoom
[email protected], WI
Funeral services provided by:
Cress Funeral & Cremation Service - University Chapel
MAKE A DONATION
MEMORIES & CONDOLENCES
Sponsored by Cress Funeral & Cremation Service - University Chapel.
4 Entries
Dad, you will be missed.
Robin Haubrich Scott
January 11, 2021
Ah, Vern! Larger than life UW professor and one who did it his way. You have influenced my life immeasurably and left behind a legacy for Madison schools and ed policy. Madeline Uraneck [email protected] Ford Foundation Urban Ed Fellow, 1971-73
Madeline Uraneck
December 7, 2020
My deepest sympathy on the passing of Vern. I saw him almost weekly while he was a member of Downtown Kiwanis. An upbeat person if there ever was one. My regards to Mary; it's been around 4 decades since we worked together at the Capitol. [email protected]
Stanley Cravens
November 16, 2020 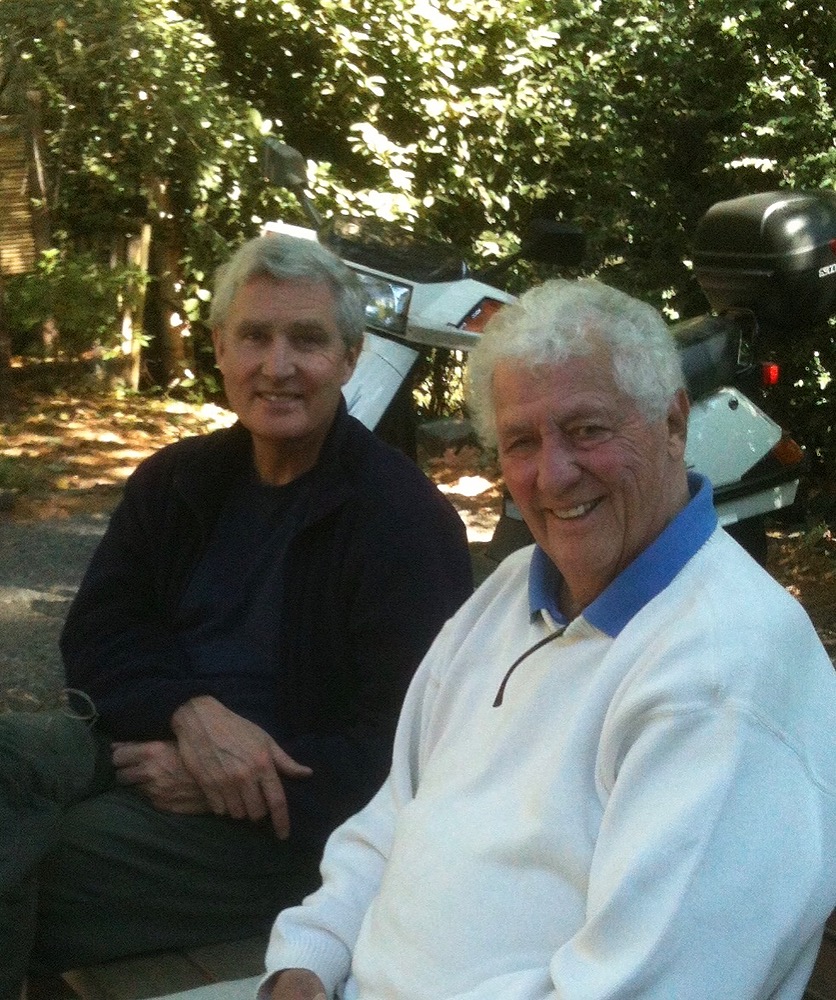 I´ve only known Vern for the last 14 yrs, when he stayed at my house while visiting his son in Portland, OR. I will miss his weekly chats on the phone, his infectious belly laughs, his wit, & his smile. Peace & love be with you Vern. You will be missed, and the memory of you will not be forgotten.
Willy vanSchijndel
November 16, 2020
Showing 1 - 4 of 4 results