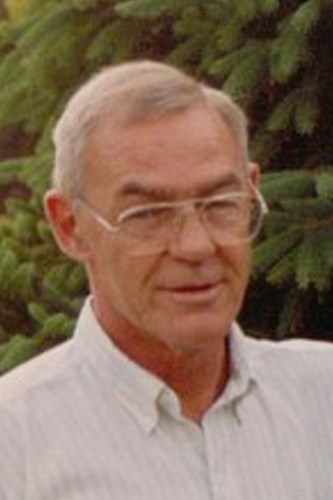 Bill grew up in Madison and attended West High School (1958). After high school he joined the military. He was stationed in Germany while serving in the U.S. Army from 1960-1963. When he returned from the service, Bill worked with the Madison Metropolitan School District at John Muir Elementary School. He stayed with the school district for over 30 years and would often say how much he loved the kids.

In the end, Bill died as he lived - - on his own terms. If you missed him, he'd likely say, "I'm out fishing or chasing birds."

A Mass of Christian Burial will be held at HOLY REDEEMER CATHOLIC CHURCH, 120 W. Johnson St., Madison, on Monday, Aug. 16, at 10:30 a.m., with Monsignor Kevin Holmes presiding. Burial will follow at Sunset Memory Gardens. A visitation will be held at the church on Monday from 9 a.m. until the time of Mass.

The family would like to extend a special thanks to Dr. Julie Chang, Carbone Cancer Center, for the wonderful care; to his cousin, Jim Currie, a lifelong friend; and to his neighbors and friends for their many kindnesses and care.