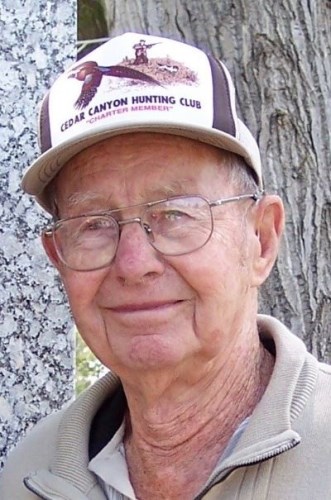 Stephen B. Goodwin passed away Wednesday, October 14, 2020 from natural causes.

He was born February 20, 1930 in Carnegie, OK. Stephen graduated from high school in Alfalfa, OK, where he met his life partner, Oleta Goodwin, also born in Carnegie, OK. They were married October 20, 1950 and shortly after, Stephen joined the United States Marine Corps. He served during the Korean War (1952-1954) then in the USMC Reserve (1954-1956).

Stephen and Oleta drew a farm and homesteaded east of Hazelton in 1956.

Arrangements are under direction of White-Reynolds Funeral Chapel and condolences may be left at www.whitereynoldschapel.com.

To plant trees in memory, please visit our Sympathy Store.
Published by Magic Valley Times-News on Oct. 21, 2020.
MEMORIAL EVENTS
No memorial events are currently scheduled.
To offer your sympathy during this difficult time, you can now have memorial trees planted in a National Forest in memory of your loved one.
GUEST BOOK
1 Entry 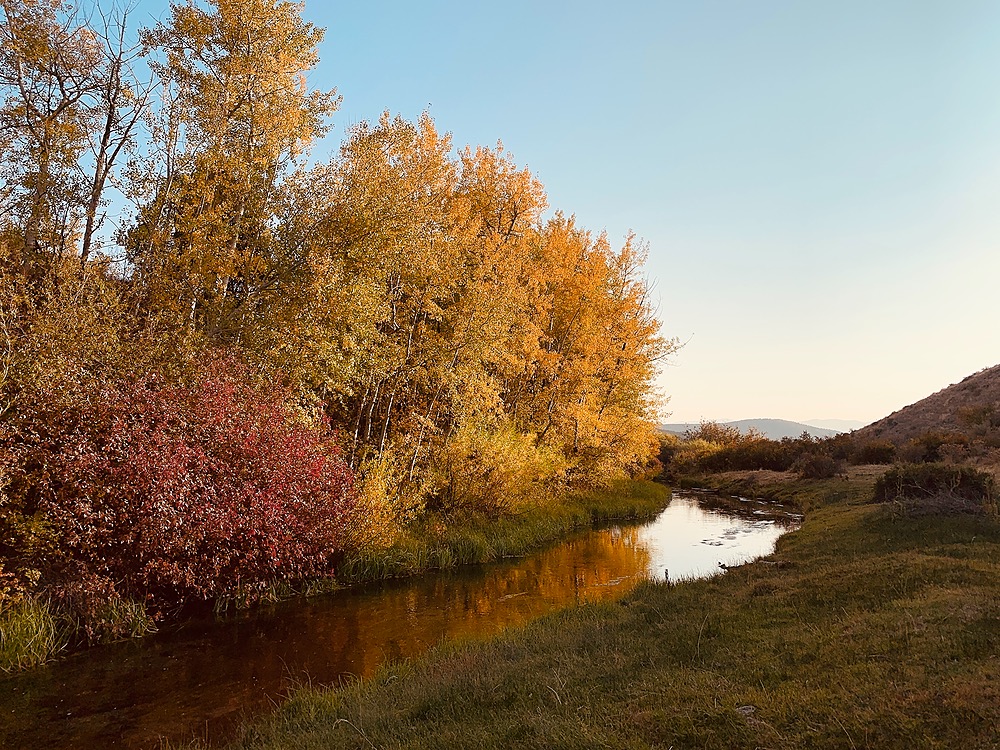 Melva I am sorry to see your father has passed on. Both my parents are gone now as well. Sure not many of the homesteaders left now. Please accept my sincere sympathy. Best regards and Gods blessings to you and your families. [email protected]
Gwen Evans Montgomery
October 21, 2020