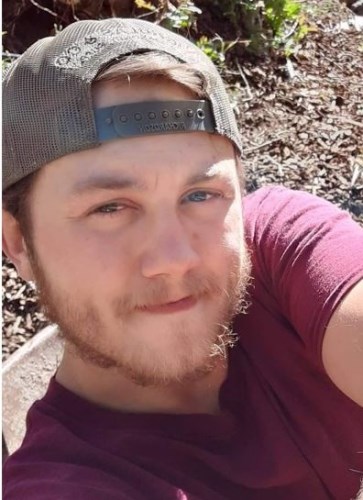 Cole Santana Hansen passed away unexpectedly on November 19, 2021 in a tragic car accident at the age of 24. Cole made his grand entrance into this world on the floor of his parent's house in Kimberly, Idaho on October 30, 1997. Cole and his brothers grew up in Buhl, Idaho. He and his brothers had an unbreakable bond throughout his entire life.

Cole enjoyed fishing, skateboarding, music, playing video games, and especially spending time with is family and best friends: Brack, Alex, Jesse, and so many more. One of Cole's great goals in life was to own his own construction company. He was a passionate and loyal father, son, spouse, brother, and uncle. Cole was known for his charming, dimpled smile, his goofy sense of humor, and his ability to put a smile on everybody's face, even in the most difficult times.

Cole met the love of his life, Jasmine Ronneburg, at their place of work at Denny's in 2015.

They have been together for over six years. Their two-year-old son, Tobi, joined them on

September 18, 2019. Cole's first proposal to Jasmine was with a ring pop, due to financial

circumstances. He was known for being supportive, loyal, and loving to his little family, and he will be forever apart of Jasmine's and Tobi's lives.

Cole was preceded in death by his great grandparents; grandmother; and cousin.

Memories and condolences may be shared with the family on Cole's memorial webpage at www.farmerfuneralchapel.com. 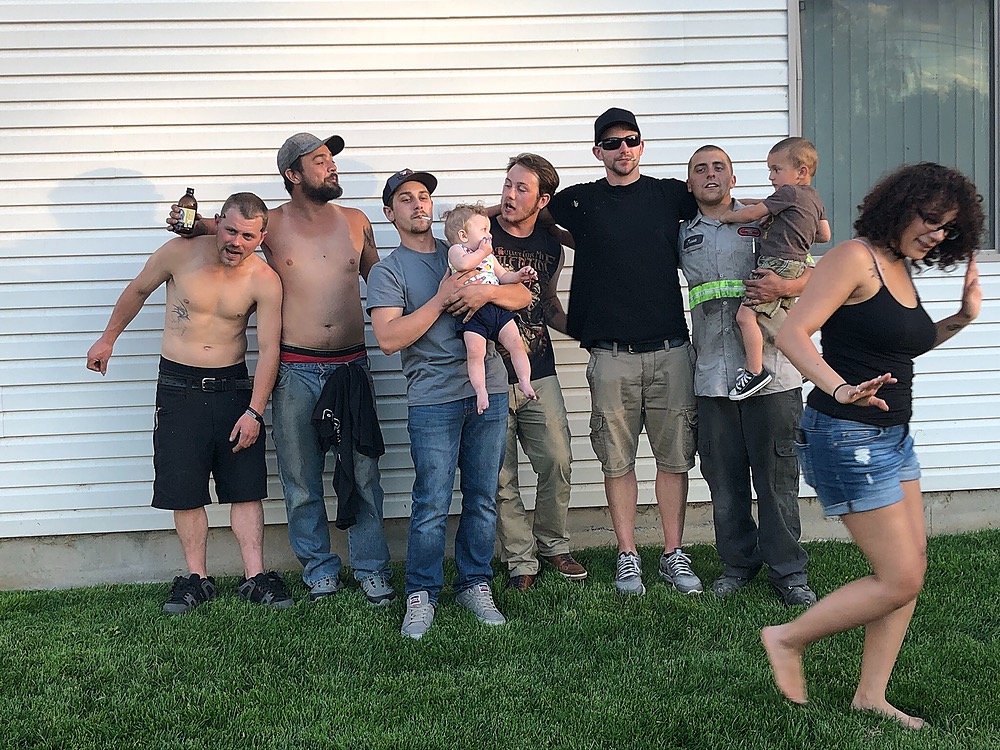 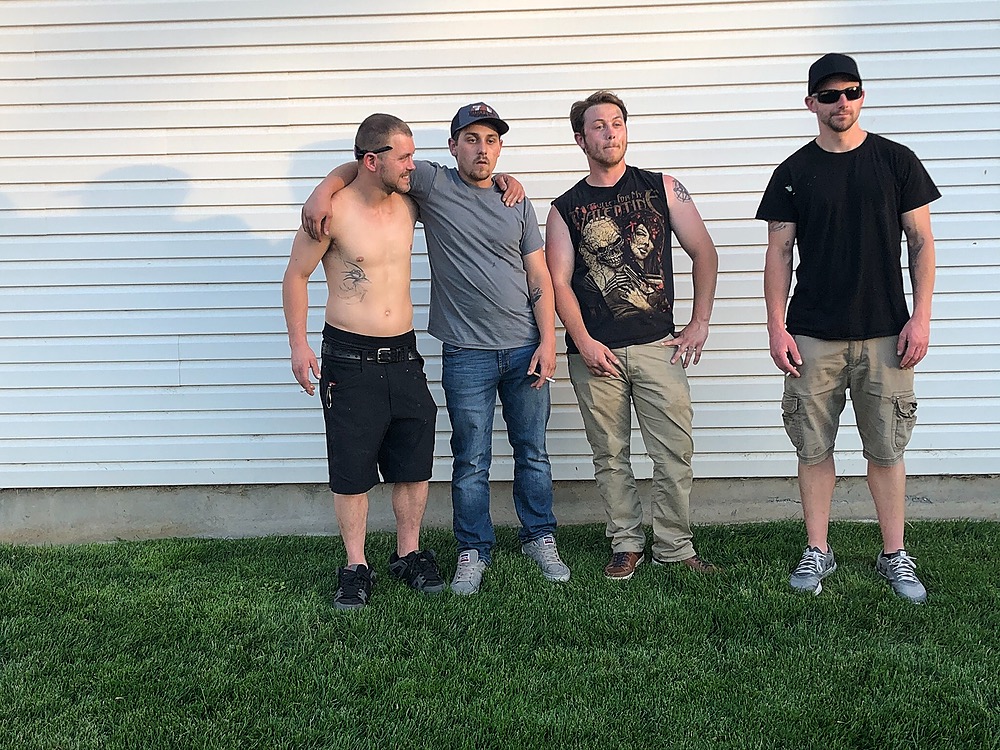 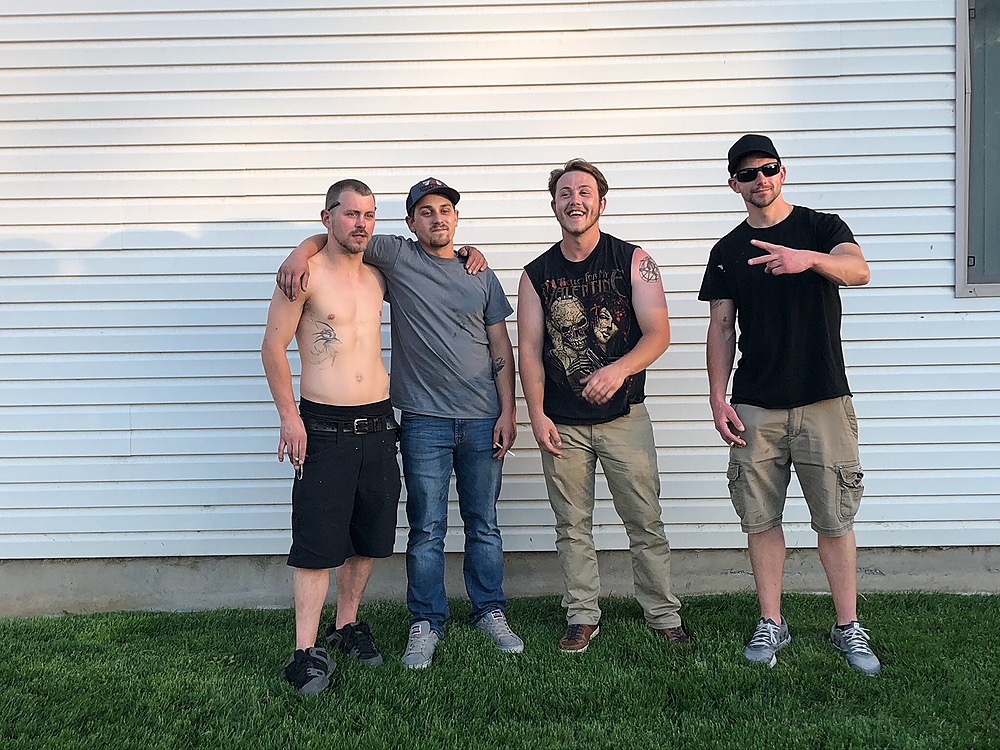 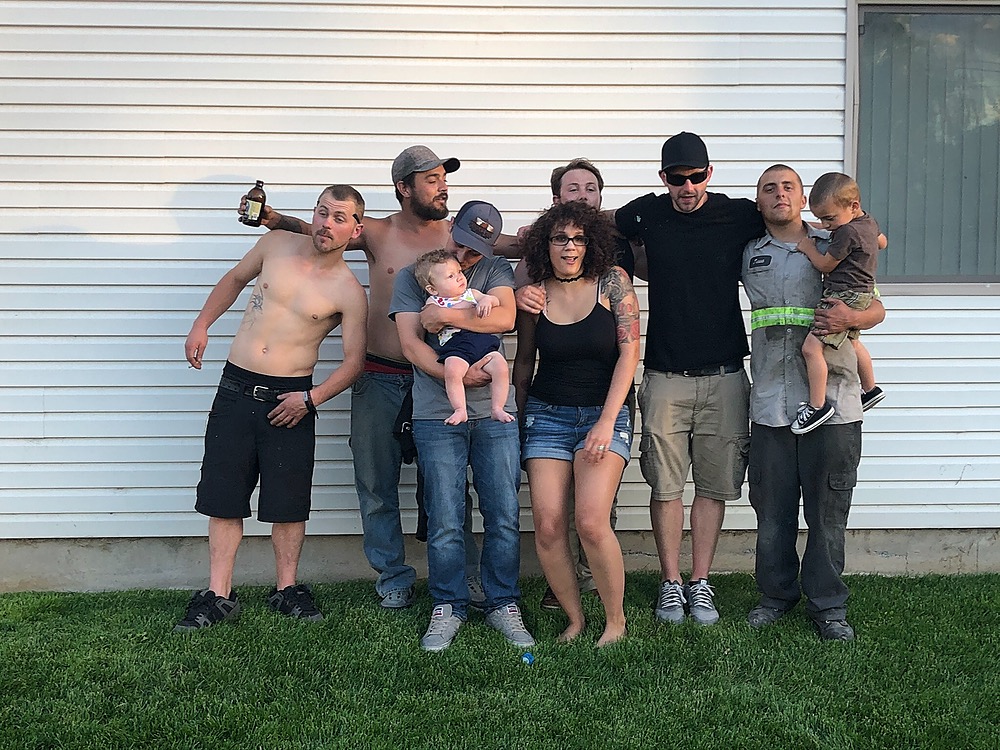 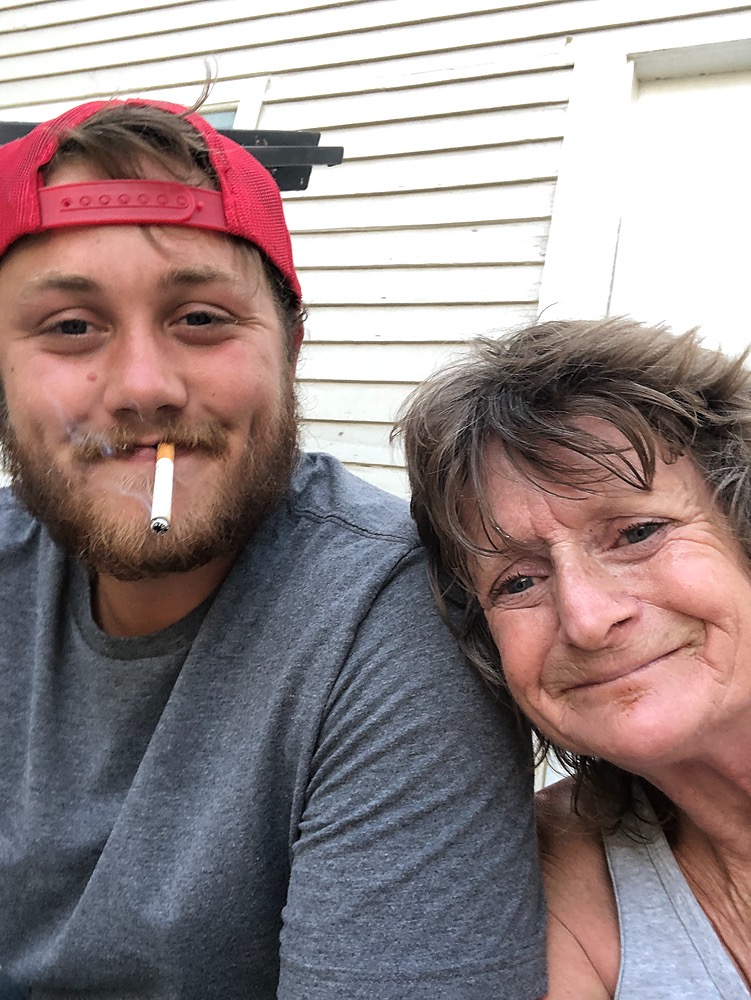 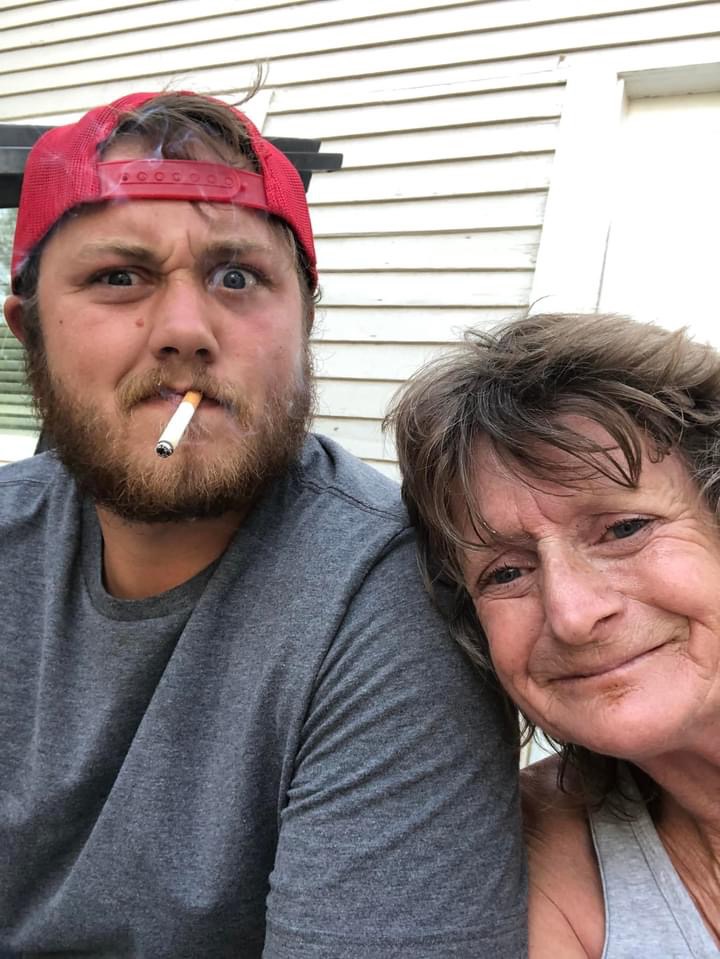