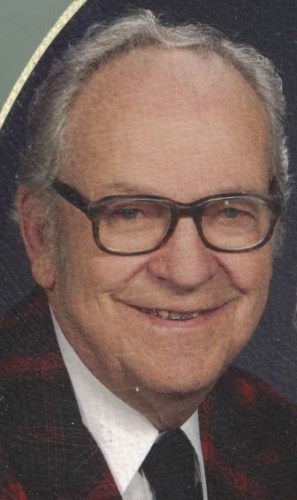 George Kenna Hargrave, 95, of Jerome passed away October 8, 2021, at his home with his family by his side. Kenna was born December 18, 1925, to Alfred Martin Hargrave and Anna Rose Kenna Hargrave in Idaho Falls, Idaho. After graduating high school, Kenna attended the University of Idaho.

Kenna joined the United States Navy and served as a SeaBee during WWII. He served in the Philippines on the Nautilus. After his discharge from the Navy, Kenna worked as an Expeditor/Purchasing Agent for Westinghouse. He was a team member as an aerospace programmer for the Apollo Mission.

Kenna married Dorothy Marie Harding on February 9, 1957, in Elko, Nevada. They opened the first Circle K in Jerome. Kenna worked at Volco and Safeway in Jerome before his retirement. Kenna enjoyed golfing, snow skiing, camping, and hunting. He made everything a family activity. Kenna was a devoted member of the Catholic faith.

He was preceded in death by his parents; and all of his siblings.

Memories and condolences may be shared with the family on Kenna's memorial webpage at www.farnsworthmortuary.com. 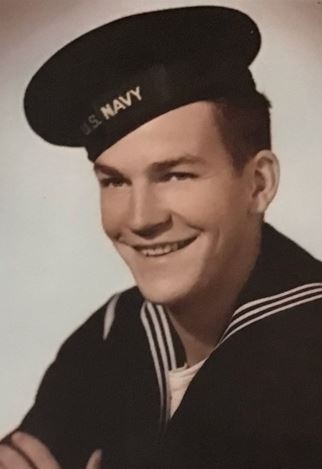 Published by Magic Valley Times-News from Oct. 9 to Oct. 17, 2021.
To plant trees in memory, please visit the Sympathy Store.
MEMORIAL EVENTS
To offer your sympathy during this difficult time, you can now have memorial trees planted in a National Forest in memory of your loved one.
Funeral services provided by:
Farnsworth Mortuary & Crematory
MAKE A DONATION
MEMORIES & CONDOLENCES
Sponsored by Farnsworth Mortuary & Crematory.
1 Entry
We are sad to learn that your father passed away. Know that we are thinking of you and all the family during this difficult time. We send you our love and our deepest sympathy.
Mike and Marcia Chojnacky
October 18, 2021
Showing 1 - 1 of 1 results