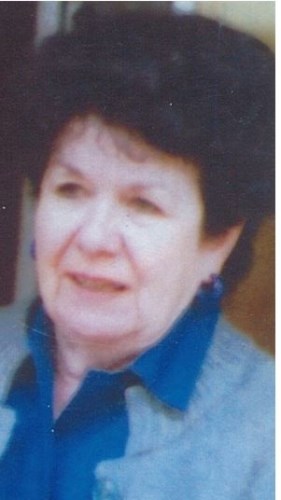 Hazel (Howard) Schnell, of Rogerson, passed away Saturday, July 10, 2021, at her home, with her family by her side, on the ranch in Rogerson. She's sleeping now in the arms of the angel's, leaving behind years of memories for her family and others. She was born at the family home on November 30, 1926, to Robert Emmett and Josie Mabel (Parrott) Howard in Twin Falls. At age 5, she began walking a mile and a half to and from school every day. She attended Lincoln Elementary, junior high, and high school in Twin Falls. At the age of 15, while attending high school, she lied about her age to begin working at the candy counter at Woolworth's after school, on weekends, and during the summer to help support her family. She graduated from Twin Falls High School at 17, and then attended Albion State Normal, graduating at 19 years old. She later graduated from Idaho State University. She held a valid teaching certificate in Idaho and Nevada for over 40 years. Her first teaching job was in Hansen, Idaho at Hansen Elementary, where she taught third grade from 1946-1951.

While teaching at Hansen, she and a girlfriend had plans to attend a dance at the Y-Dell Ballroom in Burley to see Sammy Kaye. Their plans were altered due to weather and road conditions on the night of January 21, 1950. Instead, they attended a dance at the Hollister Grange Hall, where she met Ralph Schnell, a young cattle rancher. They were married a year later. They lived at the Schnell Family Ranch, a few miles west of Rogerson. She taught part-time at the Rogerson School until it closed in the early 1950s. Two daughters were born while living at the ranch, Mary Jane (Janie) in 1953 and Betty Ann (Betty) in 1955.

In 1962, she and Ralph purchased the Harrell Ranch, north of Rogerson, a part of the old Sparks-Harrell Cattle Empire. This remained her home. She was a collector of history books of the area. She loved art and history. The walls of her home reflect that, but her favorite was the original discharge papers of her grandfather who served for the Confederacy on the Merrimac and was discharged April 18, 1862.

She loved the view of the sagebrush-covered foothills, from her windows at the ranch, and the meadows that were shared with the numerous ranch animals and wildlife. A lot of her time in 1975 and 1976 was spent traveling and participating in rodeo-related activities and supporting her daughter, Betty Ann, as she was crowned Miss Rodeo Idaho and Miss Rodeo America in 1976 in Oklahoma City. She enjoyed the many summers that were spent at their cabin located in the Boulder View Summer Home Area north of Ketchum, which she and Ralph purchased in 1980.

Hazel was proud of her Irish-Catholic roots and, along with her daughter Mary Jane went on a tour of Catholic Europe during the Holy Year of 1983. Beginning in Ireland, and while there she climbed the steps at Blarney Castle to kiss the Blarney Stone. Their tour took them to Rome, flying over the Alps. There she visited many holy and historical places including the Vatican and the Sistine Chapel and was in the audience at St. Peter's Square to see Pope John Paul II. The tour also included Fatima, Madrid, and Lourdes, where she always felt two special prayers were answered. In Rome, she saw the famous Appian Way, the Colosseum, and the famous Catacombs. Hazel retired from teaching in 1981, after teaching in Hollister for 16 years. After which, she enjoyed spending quality time with Ralph, entertaining family get-together's, and taking family trips. When her grandchildren and great-grandchildren told Hazel how much they loved her, she always replied "I love you more."

She lost Ralph in January 2007. She was preceded in death by her parents Robert and Josie Howard, sister Dot (Howard) Starke, and great-grandson Mario Borrayo. She is survived by her daughters, Janie(Ron) Pierce, and Betty Freeman, grandchildren Tyson Pierce and Kelli Pierce, Josh(Delia) Williamson, and Ashley(Terrance) Hansing and great-grandchildren Chloie Kunkel and Braxton Kunkel, Skyler Borrayo and Tanner Williamson, and Kinley Hansing, Josie Hansing, and Jace Hansing, along with many nieces and nephews. The family would like to give sincere thanks to Jeanene Frazier and all the caregivers for their dedicated love and support for Hazel.

There will be no public viewing. She wanted to be remembered from a different time and a different place. She expressed hope for any memorials to be made, in her name, to St. Edward's Catholic School or the Twin Falls Humane Society. She was a member of the Catholic Church. Funeral Mass will be held Friday, July 16, 2021, at 2:00 p.m. at St. Edward's Catholic Church. The burial will follow the service at the Twin Falls Cemetery. Arrangements are under the direction of Rosenau Funeral Home. 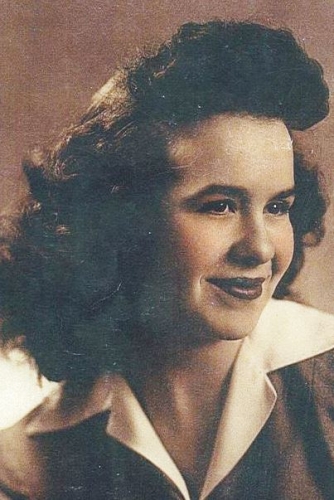 To plant trees in memory, please visit our Sympathy Store.
Published by Magic Valley Times-News from Jul. 13 to Jul. 14, 2021.
MEMORIAL EVENTS
Jul
16
Funeral Mass
2:00p.m.
St. Edwards's Catholic Church
161 6th Ave E, Twin Falls, ID
Funeral services provided by:
Rosenau Funeral Home & Crematory
MAKE A DONATION
MEMORIES & CONDOLENCES
Sponsored by Rosenau Funeral Home & Crematory.
11 Entries
Her life was so much bigger than her death. Cherish all the memories. She was a strong , sweet woman.
Randy and Sally Williamson
July 15, 2021
So sorry for your loss. She was a Special Lady.
Randall and Launa Jayo
July 15, 2021
Thinking of all of you at this difficult time; even when we welcome death as a release and reunion with loved ones, it´s still a sad time. I will always your Mom with a sparkle in her eyes and a beautiful laugh. She and your Dad were so special to my folks, and they thoroughly enjoyed the trips they took together. Remember, too, that the price of love is grief.....but who would want to have lived without the love that you shared with your Mom. With love and prayers, Carol
Carol PARROTT Cortney
Family
July 14, 2021 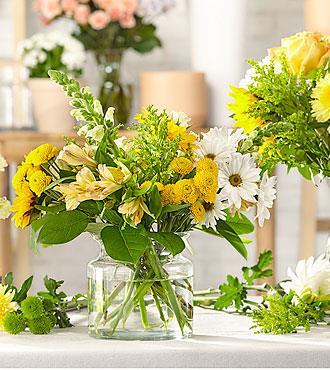