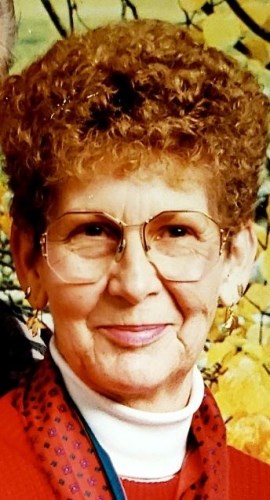 She had lived most of her life in the Rohnert Park, California area and was a devoted homemaker to her husband and family. She moved from Hagerman, Idaho to Missouri a few years ago to be near her daughter.

Memories and condolences may be shared with the family on Jeanne's memorial webpage at www.farnsworthmortuary.com.