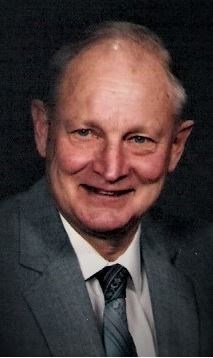 At the age of one Leonard moved to Jewell Kansas and was raised by his grandparents. He attended schools in Jewell Kansas and graduated from Jewell Rural High School in 1940. He enlisted in the U.S. Navy on October 12, 1942, and served until March 9, 1946. On August 17, 1946, he was married to Betty Jarvis of Jewell, Kansas in a double ceremony with her brother Richard Jarvis & Ardith Marshall in Beloit Kansas. They moved to Hansen, Idaho in 1946 and one year later moved to Twin Falls, Idaho where they resided together and raised their two children. Leonard was employed by Garrett Freightlines for 30 years. After retirement, he traveled with his wife, spent time with family, loved to work in his flower garden, and learned to play the organ.

Leonard was preceded in death by his wife of 69 years, grandparents Eugene and Perl Eychner, parents, sister Lenore Colleen Farmer, and one great-grandson, Evan Spencer Pyne. 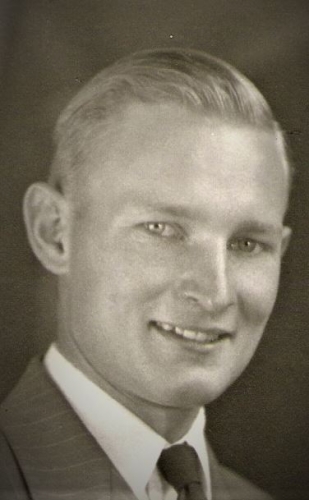