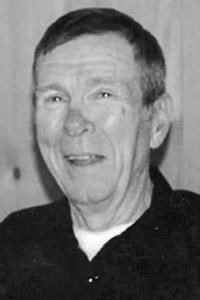 STARKS - Vincent Earl Lovell Jr., 75, of Starks, better known as "Butch the Wanderer", died at the Veterans Nursing Home in Augusta on Wednesday, March 13, 2019, surrounded by his friends and family.

He was born on April 22, 1943 in Farmington, the first son of Vincent Earl Lovell Sr. and Mary (Nile) Lovell. He graduated from Madison High School, class of 1961, where he met and later married his wife Diane Sproull, also a 1961 classmate. They were married on Jan. 22, 1963 and recently celebrated 57 years together.

Vincent joined the United States Air Force in November 1961 as a jet airplane mechanic for the KC 135s and the 747s, and refueling B-52s, as a crew chief he flew where his airplane went, serving in Alaska, England, Spain, stationed in 1970 in Thailand. He earned "Crew Chief of the Month" award and retired as sargent/master sergeant after 22 years in 1984. As a second career, he was a carpenter and millwright in the local unions, he worked on papermill turbines, also on the turbines at Maine Yankee, in Seabrook N.H., in Virginia, Michigan and Ohio, he retired after 20 years in 2005.

He loved spending time with his friends, making them fly rods and tying flies, fishing his life away, he enjoyed time building his house and garage on the land he loved in Starks with his friend's help. He had many special friends "you know who you are". Vincent enjoyed class reunions, military and union reunions, he was a member of the American Legion, Masons Lodge "Worthy Masters Chair" of New Sharon and North Anson Lodge, retired Air Force reunion, dancing in his workshop, garage. He would say "Diane, come dance with me" with the radio at full blast, just enjoying life.

He was predeceased by his father, Vincent Earl Lovell Sr.

Special thank you to all of the friends of Diane and Vincent that made his long stay in the Alzheimer's unit at the veterans nursing home in Augusta somewhat bearable. Your smiles made our day, six years is a long time, thank you. I miss you already Vincent, thank you for our children - your loving wife, Diane.

A Celebration of Life will be held on his birthday Monday, April 22, from 11 a.m. to 3 p.m. at the American Legion Hall in Madison.

Arrangements are under the care and direction of Giberson Funeral Home and Cremation Services. To leave a condolence for the family and to view the online obituary, please visit www.gibersonfuneralhome.com


Published by Central Maine on Mar. 27, 2019.
To plant trees in memory, please visit the Sympathy Store.
MEMORIAL EVENTS
To offer your sympathy during this difficult time, you can now have memorial trees planted in a National Forest in memory of your loved one.
MAKE A DONATION
MEMORIES & CONDOLENCES
16 Entries
So sorry to hear of your loss.It is hard to be without your loved one. It leaves a big hole in your life.
June Wagner
Friend
April 7, 2019 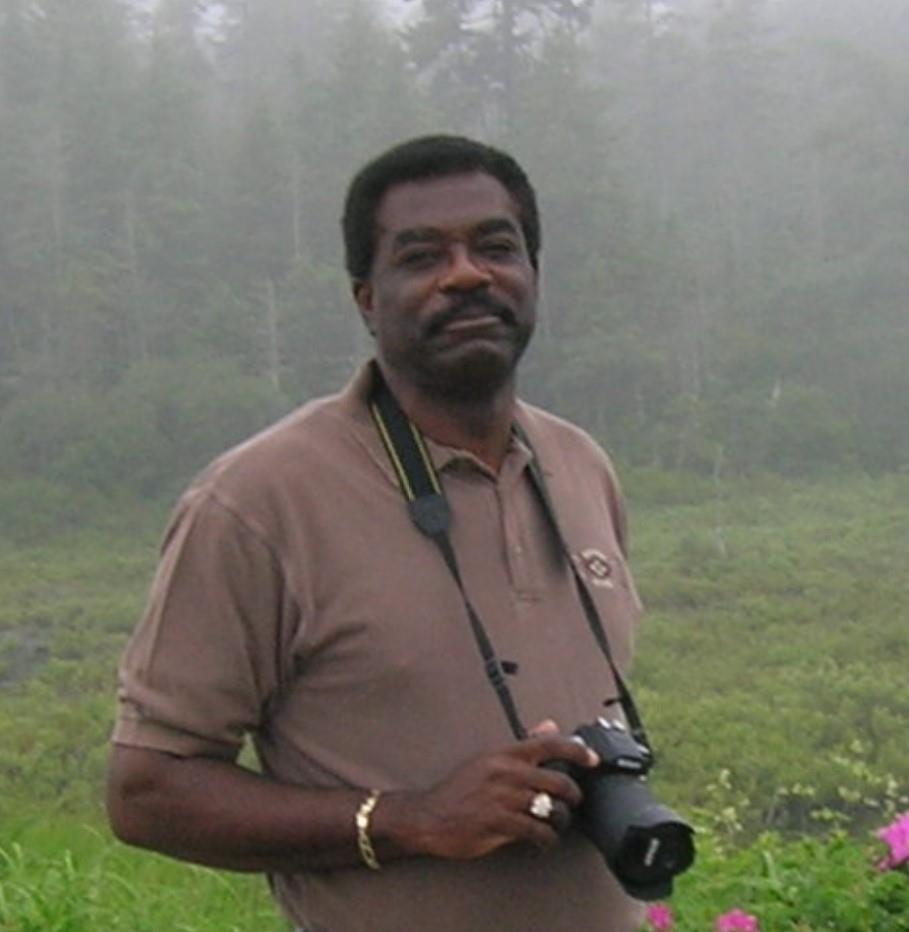 Doreen and I miss working with you at Loring AFB. God bless you, Vince. R.I.P.
Al & Doreen Agard
April 2, 2019
Happy Butch will surely be missed by all who knew him.
Sincere condolences to the Lovell family.
Dave Johnson
March 30, 2019
Dear lifetime Lovell friends & families-
We are so sorry to read of Butch's passing but also relieved that his body and soul are free of all that he and you all have borne these many years.
He was a character in every way and Anson and Starks have lost a great one!
To all of you, we wish you strength, love and memories to hold you all.
Love, Janelle & Mike
Janelle & Mike Seavey
March 30, 2019
He was always smiling. He loved a good laugh. My heart felt condolences to the family. Brenda (Oliver)Hibbard, Madison, Me.
March 29, 2019
Sorry to hear of the loss of Butch. He was a great friend and will be missed by all who knew him. Remember"Memories are the one gift of God that death cannot erase.You and the Family are in my thoughts and prayers at this time."God Bless you all"
George Barker
March 29, 2019
Diane and family, We are so very sorry to hear of your loss. Please know that you're in our thoughts and prayers.
Jerry & Diane Godin
March 28, 2019
Diane and Family,
so sorry for the loss of a good man.He always had a beautiful smile when he saw you. we will miss him.hard to loss friends. we will remember the good memories of Butch. love, Perk and Anita
March 28, 2019
Pat and Bucky
March 28, 2019
Our deepest condolences to the entire Lovell family. Thoughts and prayers are with you all.
Allen & Angela Wyman
March 27, 2019
My sincere condolences to Diane, Vanda, Kristi and Parrish. You have many memories to help you through this time.
Judy McCollor
March 27, 2019
prayers for peace....
shirley Chamberlin
March 27, 2019
In My Pocket

I have memories in my pocket.
They rattle among the change.

My memories of you are treasures I carry wherever I go.

They are stored in bits and pieces, parts of a beautiful whole
They give me comfort when I think I am alone.

Yes, I have memories in my pocket, like so much other stuff I keep there.

But of all the treasures I have, it's the memories of you that are the most precious.

By Lamaretta Simmons
March 27, 2019
Bev
So sorry to learn of your brothers passing. Our thoughts are with you at this difficult time.

Allen
Allen Sterling
March 27, 2019
As the days and weeks pass, and as you return to life's routine, may you continue to feel comforted by the love and support of family and friends.
Doig & Vigue Family
March 27, 2019
Be Still

Be calm and you will hear your loved one speak, in the stillness, in the calm, their love resounds.

If you are still this promise I make, you will hear the voice of your loved one helping you along your way.