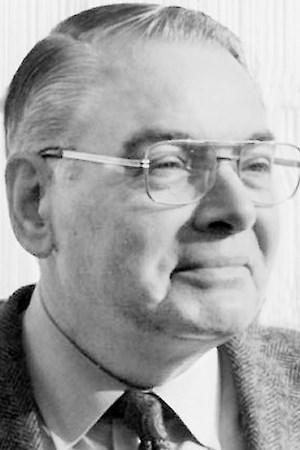 AUBURN - Winston Spencer Greaton, 96, a resident of Schooner Estates in Auburn, passed away peacefully Monday, Nov. 13, 2017, at the Maine Veterans Home in Scarborough, following a a short illness.

He was the son of Everett Fred and Rachel Whittemore Greaton, and was born Aug. 14, 1921, in Auburn. He always spoke of how he could walk from his home on Orchard Street to school, Lake Street, Webster Grammar, Edward Little High School (Class of 1939), and even Bates College, receiving a B.A. in 1943.

Winston was the first from Bates College to enlist in the U.S. Army during World War II. He served in the CBI (China, Burma, India) theater and was honorably discharged on March 27, 1946.

He married the "love of my life," Mary E. Wood, at the Araxine Wilkins Sawyer Memorial in Greene, on June 4, 1952. They were truly blest with three sons, of whom two survive.

He was predeceased by his parents, sister Roberta, son James and wife Mary.

Family and friends are invited to visit Thursday, Nov. 16, beginning at 9 a.m., two hours prior to services, at the Pinette Dillingham & Lynch Funeral Home, 305 Alfred Plourde Parkway, Lewiston; 784-4023. Funeral services honoring Winston's life will be held at 11 a.m. Thursday at the funeral home, concluding with military honors. Graveside committal prayers to follow at Moose Hill Cemetery, Livermore Falls. Online condolences and sharing of memories may be expressed at: www.lynchbrothers.com.

To plant trees in memory, please visit our Sympathy Store.
Published by Portland Press Herald/Maine Sunday Telegram on Nov. 14, 2017.
MEMORIAL EVENTS
No memorial events are currently scheduled.
To offer your sympathy during this difficult time, you can now have memorial trees planted in a National Forest in memory of your loved one.
Funeral services provided by:
Pinette Dillingham & Lynch Funeral Home & Cremation Services
MEMORIES & CONDOLENCES
1 Entry
Another from the 'Greatest Generation' in God's care.
Thank you for your service.
November 14, 2017
Showing 1 - 1 of 1 results