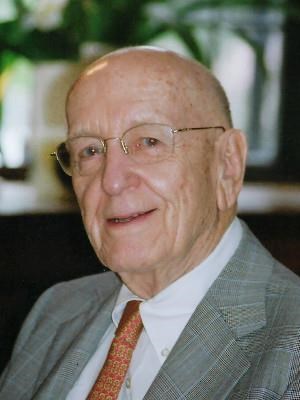 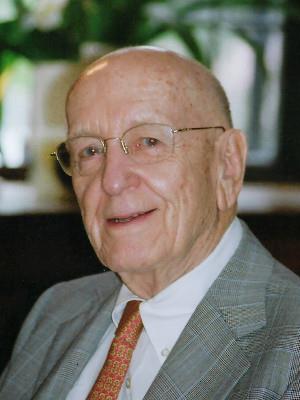 To plant trees in memory, please visit our Sympathy Store.
Published by Main Line Media News from Nov. 9 to Nov. 18, 2018.
MEMORIAL EVENTS
No memorial events are currently scheduled.
To offer your sympathy during this difficult time, you can now have memorial trees planted in a National Forest in memory of your loved one.
MEMORIES & CONDOLENCES
Sponsored by Family.
4 Entries
So sorry for your loss. May you receive strength and comfort from God. "He will make you firm. He will make you strong. He will firmly ground you". 1Peter 5:10
December 1, 2018
We offer our condolences. We pray in your behalf, and we offer the hope of seeing our loved ones on a Paradise earth. Psm 37:29
November 24, 2018
When someone we love falls asleep in death, we treasure the fond memories we have of them. May those cherished memories of a life well lived and God's promise at John 6:40 bring you a measure of comfort.
November 16, 2018
I am truly sorry for your loss. May the God of all comfort give you peace of mind and heart during this difficult time (Psalm 29:11.)
November 13, 2018
Showing 1 - 4 of 4 results