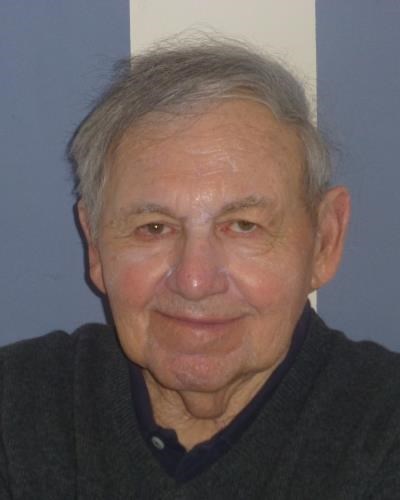 BORN
1931
DIED
2021
FUNERAL HOME
Donohue Funeral Home - Wayne
366 W Lancaster Ave
Wayne, PA
Jonathan Lane, architect, builder, and author, b. June 9, 1931, died in Bryn Mawr, PA on July 14th, 2021, of complications of heart disease and cancer. A graduate of Cornell University (BA 1959) and MIT in architecture (BArch, 1962), he was a long-time resident of Wayne, PA and Towanda, PA. After 1962, Lane designed and built more than fifty modern houses along the Main Line of Philadelphia suburbs, including the Wayne, PA home in which he and his wife Barbara raised their children. The son of Charles and Harriet Lane of New York City, he was devoted to his extended family in New York, Long Island, Pennsylvania and New Jersey. When he was not sketching house or city plans or doing research on energy-efficient construction and suburban development, he enjoyed the intricacies of model railroading and military history, and grousing about the ups and downs of local sports teams like any good Philadelphia-area fan. He was an early proponent of passive solar housing, and urban planning at a human scale. He leaves his wife of 65 years, Barbara Miller Lane, an architectural historian, his son, Steven Lane, a consultant and writer, his daughter Eleanor Lane, a clinical social worker, and four grandchildren: Erlend Lane, Rowena Lane, Simon Webber, and Lucy Webber. In lieu of flowers, contributions may be made in Jonathan’s memory to the Radnor Memorial Library at https://www.radnorlibrary.org/donate/. Arrg By: The Donohue Funeral Home (Wayne, PA) Online Condolences: www.donohuefuneralhome.com
Published by Main Line Media News from Jul. 26 to Aug. 1, 2021.
To plant trees in memory, please visit the Sympathy Store.
MEMORIAL EVENTS
To offer your sympathy during this difficult time, you can now have memorial trees planted in a National Forest in memory of your loved one.
Funeral services provided by:
Donohue Funeral Home - Wayne
MAKE A DONATION
MEMORIES & CONDOLENCES
Sponsored by Family.
0 Entries
Be the first to post a memory or condolences.