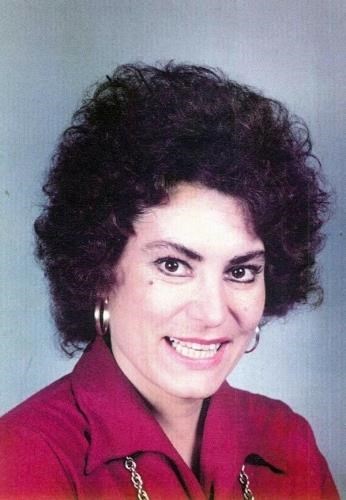 Barbara was born on May 7, 1936, in Manistee, Mich., the daughter of Harry Linne and Rose Josephine (Chvala) Anderson and was one of four siblings.

She grew up in Saline, was confirmed at Trinity Lutheran Church in 1950, and graduated from Saline High School in 1954.

She earned a Bachelor of Science in 1962 and an Elementary Education Certificate in 1964 from Eastern Michigan University, followed by a Master in Art Education from Wayne State University in 1982. She taught at Mason Elementary School in Detroit and was, most of all, a talented artist.

She joined the Scarab Club of Detroit in 1986, and spent many years creating art at the Center for Creative Studies.

Barbara was predeceased by her beloved parents, Harry Sr. and Rose; her brothers, Harry Jr. and William; and her sister, Louise.

She is survived by her son, John Rosen; his three children; and a great-granddaughter, as well as her niece and nephews, Dr. Harry L. Anderson III, Anthony Anderson, James W. Low, Eric Low, Kari (Donald) Orlandoni, Antony (Kate) Low and their children.

Published by Manistee News Advocate on Jan. 30, 2019.
To plant trees in memory, please visit the Sympathy Store.
MEMORIAL EVENTS
Feb
2
Memorial service
12:00p.m.
Pasquale's Family Restaurant
31555 Woodward Avenue, Royal Oak, MI
Funeral services provided by:
Wm Sullivan and Son Funeral Directors - Royal Oak
MAKE A DONATION
MEMORIES & CONDOLENCES
2 Entries
May the God of all comfort sustain your family during the days ahead Psalms 119:76
February 6, 2019
My sincere sympathy to the Kari family. I am truly sorry for your loss. May you find comfort in the hope at 1 Thessalonians 4:14. My prayers are with you.
K Jones
January 29, 2019
Showing 1 - 2 of 2 results