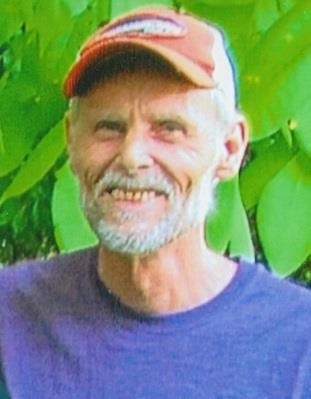 Ashland - Ottis "Dean" Peyton, 63 of Ashland passed away on Thursday, November 5, 2020 from the results of Lung Cancer.

He was born on July 16, 1957 in Wolfe County, Kentucky to the late Ottis and Beulah Peyton.

He had an extremely mechanical mind. Ottis was good at fixing cars and almost anything else. He worked at H.S. Automotive for 22 years, and later at Compak in Ashland.

Ottis had kidney failure in 2009. He received a kidney transplant in 2013 and it was a blessing until his last day.

He was a good husband, father, and papaw.

In addition to his parents, Ottis is preceded in death by his triplet brothers, Matthew, Mark, and Luke Peyton; one sister, Kaye Watson; and a brother-in-law, Jimmy Scoma.

An interment service will be held on Tuesday, November 10, 2020 at 11:00 a.m. in Grassy Creek Kentucky in the family cemetery.

Online condolences may be shared on the funeral home's website at denbowfh.com.

Published by News Journal from Nov. 6 to Nov. 8, 2020.
To plant trees in memory, please visit the Sympathy Store.
MEMORIAL EVENTS
Nov
10
Interment
11:00a.m.
in the family cemetery
Grassy Creek, KY
Funeral services provided by:
Denbow Gasche Funeral Home and Crematory
MAKE A DONATION
MEMORIES & CONDOLENCES
Sponsored by Denbow Gasche Funeral Home and Crematory.
1 Entry
So sorry for your loss my husband and I both worked at HS Ottis was a good man and good friend praying for you and your family God Bless
Marcella Stoltenberg
Friend
November 10, 2020
Showing 1 - 1 of 1 results