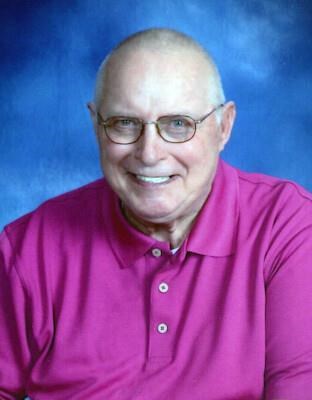 Robert was the son of Lewis and Evelyn (Wade) Martin, and he was born May 15, 1944 in Mansfield, Ohio. Robert was a graduate of Mansfield Senior High School. He proudly served in the United States Army, and he served two tours in Vietnam. He was a hard worker and made the military his life long career, giving his all to his country. He was a member of Grace Gospel Church.

Robert leaves behind his wife, Wanda (Bachelder) Martin; his sister, Jane Sawyers; his uncle, Charles (Dee) Wade; numerous nieces and nephews; and several dogs. He was preceded in death by his parents.

Private family services will be observed. Robert will be laid to rest with full military honors in Ohio Western Reserve National Cemetery in Rittman, Ohio. The Diamond Street Home of Wappner Funeral Directors is honored to serve the Martin family.

Published by News Journal from Apr. 20 to Apr. 21, 2021.
To plant trees in memory, please visit the Sympathy Store.
MEMORIAL EVENTS
To offer your sympathy during this difficult time, you can now have memorial trees planted in a National Forest in memory of your loved one.
Funeral services provided by:
Wappner Funeral Directors & Crematory
MAKE A DONATION
MEMORIES & CONDOLENCES
Sponsored by Wappner Funeral Directors & Crematory.
1 Entry
Wanda and family,
Carl and I are saddened to hear of Bob's passing. We are sure he is in heaven and enjoying the beauty of it. Our thoughts and prayers are with you during this sad time. If there is anything we can do for you please leave us know. Love you Wanda.