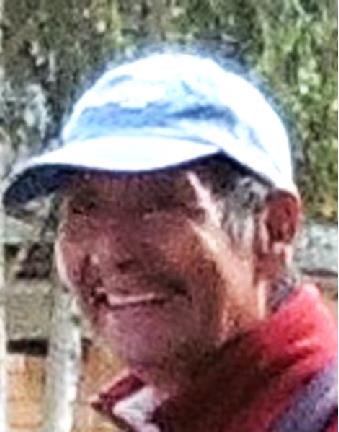 BORN
1946
DIED
2020
Lucio Gonzalez 1946 - 2020 Lucio, a man with an adventurous spirit, who loved his family, nature and soccer, passed away March 27, 2020 in Terra Linda at the age of 73. He was born in the small village of San Francisco Mihualtepec in the state of Mexico. Born of the indigenous Mazahua tribe, he came from a simple life, where people lived off the land, but he was determined at a young age to do more. That determination led him to find a sponsor and immigrate to the U.S. in 1966, eventually moving to San Francisco. It was there he met his wife, Margrit, at a Greek folk dancing class. Herself an immigrant from Germany, their first date was at a Halloween party, where he dressed as an Aztec warrior and she Helen of Troy. In 1971, they married and six years later, their son Miguel was born. In 1978, they moved to Terra Linda to raise their family. Lucio eventually found his calling in the California State Parks system, working on the trail and maintenance crews for Samuel P. Taylor and Angel Island State Parks before landing at Mt. Tamalpais State Park, where he dedicated the next 25 years of service to the mountain which he loved and enjoyed so much. Lucio's love of nature also shone through in his home garden, which became a legendary fixture in the neighborhood with its wild blooms of various flowers and fruit trees. People always stopped to admire his work and strike up a conversation. He loved going on adventures with his family, whether it was backpacking trips with his son and friends, going on ocean cruises with his wife, or a leisurely hike with the various hiking groups he belonged to, whistling away as he brought up the rear. You could also find him on the soccer field every Sunday playing with the same group of friends he had met over forty years ago. Most of all, he enjoyed his family, whether conversing over a nice dinner with his daughter-in-law, celebrating birthdays, or dancing to Oom-Pah-Pah music and playing with his granddaughter. He was an amazing husband, father, grandfather, co-worker and friend, and he touched so many lives in his community. He was taken too early from this world by the coronavirus, but his memory will always live on in our hearts. He is survived by his beloved wife of 49 years, Margrit; his son Miguel and daughter-in-law Carla; and only grandchild Caylie Noelle; as well as his four sisters and extended family in Mexico.
Published by Marin Independent Journal on Apr. 12, 2020.
To plant trees in memory, please visit the Sympathy Store.
MEMORIAL EVENTS
To offer your sympathy during this difficult time, you can now have memorial trees planted in a National Forest in memory of your loved one.
MAKE A DONATION
MEMORIES & CONDOLENCES
Sponsored by MarinIJ.com.
13 Entries
We have had many volunteer workdays at Old St. Hilary’s Open Space since Lucio’s passing, and I continue to miss his wise and giving spirit. He was so generous to volunteer his time with us. My heart goes out to his family.
Faith Brown
Acquaintance
April 15, 2021
I am very sad to hear about Lucio's passing. I considered him a very good friend. I visited Lucio, Margarita and Miguel at their home when I lived in San Francisco. I now live in Colorado. Margarita God Bless you and your family. Jaime and Maria Cardenas
Jaime Cardenas
Friend
December 10, 2020
Lucio generously volunteered his time after he retired to help the Old St. Hilarys Broom Busters remove French broom on our beautiful open space in Tiburon. He was a gentle, warm-spirited soul with an abundance of knowledge about plants. We will think of him often during our workdays.
Faith Brown
Acquaintance
June 14, 2020
Sweet man, the world has lost a wonderful man. Always had a smile on his face, worked hard, and loved what he did.
May he Rest In Peace.
My condolences to his family.
Angy Nowick Retired DPR
Coworker
June 7, 2020
I am so sad to hear of Lucios passing. I also worked on the mountain but for another agency. It was always a treat to run into Lucio and say hello. He was always upbeat and fun to be around...we did a few tree clearing tasks together. May his memory be a source of consolation to his family. My heartfelt condolences.
Jackson Barker, Ranger (retired)
Coworker
June 3, 2020
I am saddened. I worked around and with Lucio at Mt. Tamalpais State Park 2000-2002. I enjoyed his good cheer, smiling face, and humor. My deepest condolences go out to his friends and family!
Steve Moore
Coworker
June 2, 2020
Lucio was a very nice& sweet and always had a beautiful smile.We will always remember what a great father,friend,husband He was.Lucio will be missed but he will always be in our hearts ❤Love,Blanca &Jorge❤
Blanca E.Gutierrez
Family
May 12, 2020 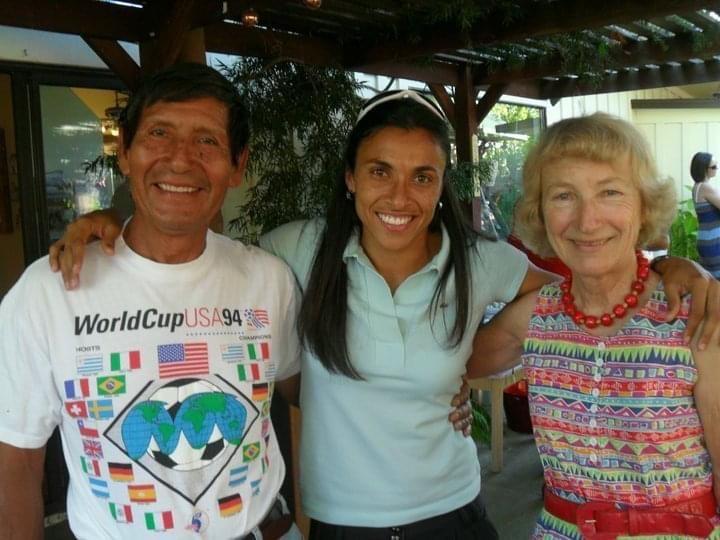 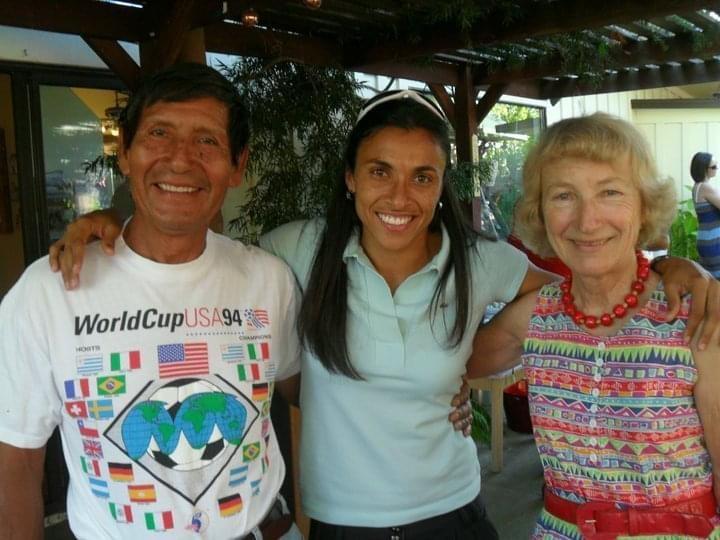 Gisela Cunha
April 26, 2020
I remember Lucio was a steady presence on the right wing of the soccer pitch. Long ago I asked him a few questions about his life before coming to the EEUU. I should have looked it up on wikipedia. The map shows the soccer fields are closed now in his former home town in the small village of San Francisco Mihualtepec. I imagine he'll find another field to play in where he's gone.

https://en.wikipedia.org/wiki/Mazahua_people
Patrick McKenna
April 13, 2020
What a warm and generous soul, always encouraging, always giving! His smile will be missed up I n the mountain.
Bink Picchi
Acquaintance
April 13, 2020
Lucio,
May your light always shine.
Dave & Rose Flores
April 12, 2020
Lucio will be missed but never forgotten. We'll miss his laughter and smile but most all his kindness. Much love to Margrit, Miguel, Carla and Caylie. We love you and are here for you. God Bless.
Dave & Rose Flores
April 12, 2020
Showing 1 - 13 of 13 results