BORN
1947
DIED
2015
William J Cassidy III 1/31/1947 - 4/28/2015 William J Cassidy III ("Billy") died unexpectedly at home in Bodega, CA on April 28th. Billy was born in San Francisco and grew up in Marin County, graduating from Redwood High School in 1965. He attended Bates College in Maine and graduated from UC Berkeley with a degree in Religious Studies and a PhD from the Graduate Theological Union at Berkeley in History and Phenomenology of Religion. Billy then taught at Alfred University in Alfred, NY for 20 years as a professor of Human Studies. In 2008, having retired from teaching, Billy returned to California and settled in Bodega where he further pursued his lifelong interest in Eastern religions and enthusiastically practiced Tai Chi - even giving up a few of his beloved NFL Sundays to attend classes. A dedicated skier, Billy enjoyed challenging the slopes from Tahoe to Sun Valley to Steamboat Springs. At home, books, discussions, and dinners with family and friends filled his days. He always had an attentive ear to any who needed one and was known for adding a slash of humor to his many tales. Billy is survived by his daughters Charlotte and Justine, sister Ann, and numerous cousins who will all treasure his memory. The family asks that memorial donations be made to: Bodega Volunteer Fire Department, P.O. Box 28, Bodega, CA 94922; KDFC Listener-Supported Classical Radio, P.O. Box 6375, Artesia, CA 90702; Planned Parenthood, 1140 Sonoma Avenue, Building 3, Santa Rosa, CA 95495.
To plant trees in memory, please visit our Sympathy Store.
Published by Marin Independent Journal on May 21, 2015.
MEMORIAL EVENTS
No memorial events are currently scheduled.
To offer your sympathy during this difficult time, you can now have memorial trees planted in a National Forest in memory of your loved one.
MAKE A DONATION
MEMORIES & CONDOLENCES
Sponsored by MarinIJ.com.
7 Entries
Bill and I served together on the AAR Board of Directors. He was a great encourager, a generous friend, and a wise man. I only recently learned he had passed. May he rest in peace and may his family be comforted.
Stacy Patty
December 18, 2015
How very sad. I am a doctoral student in your father's field and I have just read a book by him and came online to send him an email or FB message to ask a question about a footnote of his... and found that he has died. God Bless him and those who love him - The Rev Canon David Greenwood, Anglican Church of Canada
July 23, 2015
Billy was a wonderful man; intelligent and wise, kind and with a terrific sense of humor. Over the years of our acquaintance, which dates to the early 70"s, he went from being my friend's brother to being my friend. We shared many dinners and other experiences, and i enjoyed his company so much. He was taken from us too soon, and I can hardly believe I won;t see him again. My most sincere condolences to his family.
Kathy Wolney
May 24, 2015 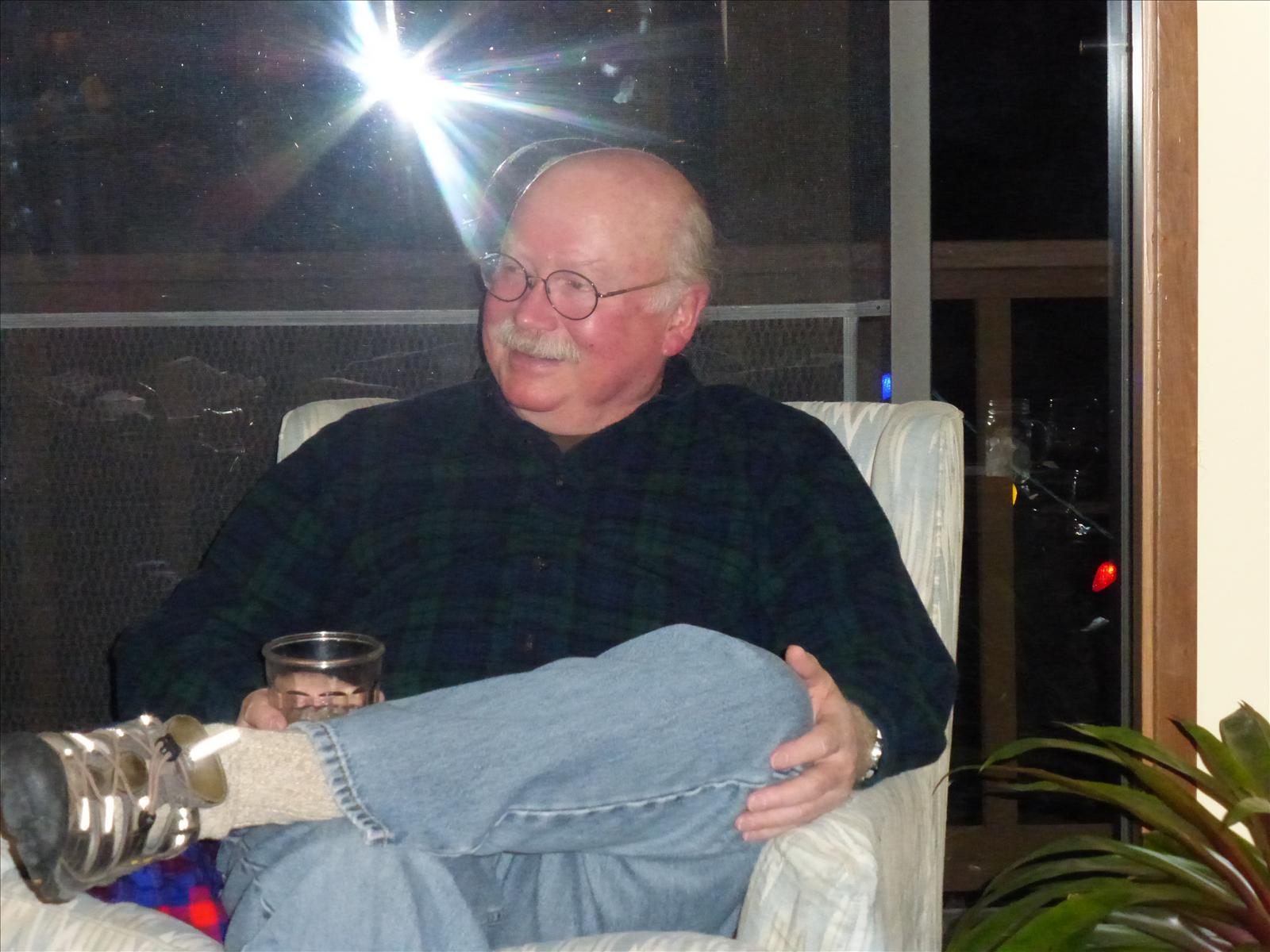 In the past few years I saw Billy only once a year, but it was an event I looked forward to. Billy was engaging and he always had something thoughtful and genuine to say. Sympathetic and loving, one could only consider him a long time friend. Memories of our times spent together are cherished. He embodied the best of what good people are made of.
Bruce Klepinger
May 23, 2015
great friend and the twinkle in his eyes
Mike mccann
May 23, 2015
I only knew Billy for 7 or 8 years, but he made me feel like I knew him a lifetime. He was so kind, warm, funny and intelligent. I loved our conversations. He really understood life and wanted to share his joy and love with all.
Barbara Slade
May 23, 2015
With love...
Kristin Delaplane
May 22, 2015
Showing 1 - 7 of 7 results