Imogene Burnett Preston answered the call of the Master, Tuesday, November 23, 2021, at her home. She was born in Martinsville, Va. to the late John Burnett Jr. and Lelia Spencer Burnett. She was preceded in death by her brothers, Glen and Calbert Burnett.

She leaves behind her husband, Gale Preston; daughter, Robin Preston; son, Edward (Stephanie) Preston; sister, DeLois Moore; grandchildren, Kayla and Trevor Preston; sisters and brothers-in-law, Mahalie and Janet Burnett, Irma and Linda Preston; John Robert (Cleo) Preston, Louis (Mildred) Preston, and Charles (Edna) Preston; along with a host of family and friends that were very close to her (many she thought of as her other children) to cherish her memory.

The funeral will be on Sunday, November 28, 2021, at 1 p.m. at Wright Funeral Service Chapel. Burial will follow at Carver Memorial Gardens.

Wright Funeral Service and Crematory is serving the family. Online condolences may be made at www.wrightfuneralservices.net.

Published by Martinsville Bulletin from Nov. 24 to Nov. 28, 2021.
To plant trees in memory, please visit the Sympathy Store.
MEMORIAL EVENTS
Nov
28
Funeral
1:00p.m.
Wright Funeral Service Chapel
VA
MAKE A DONATION
MEMORIES & CONDOLENCES
7 Entries
GOD BLESS YOU FAMILY AND MAY GOD SUSTAIN YOU DURING YOUR TIME OF SORROW.
EMMA HOLLAND
Family
November 28, 2021
Gale,Robin and Ed. I am so sorry for your loss of Imogene. She was a wonderful lady with numerous talents and loved her family with all her heart and soul. She taught me to crochet when Ed and Danny were paying basketball at Spencer Penn. She will always be fondly remembered and may the Lord of all comfort you in your grief.
Sabra Easter
November 28, 2021
My sincere condolences to your family. I am praying for your strength and the healing of your hearts. Much Love and Sympathy, Shaun Valentine
Shaun Valentine
Friend
November 28, 2021 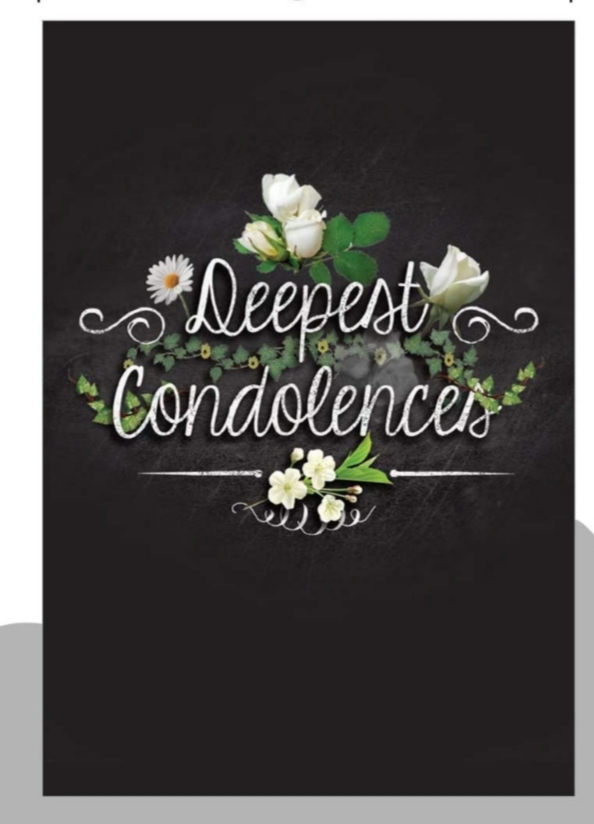 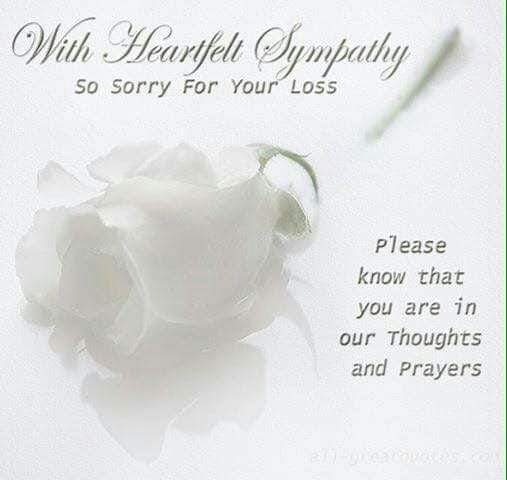