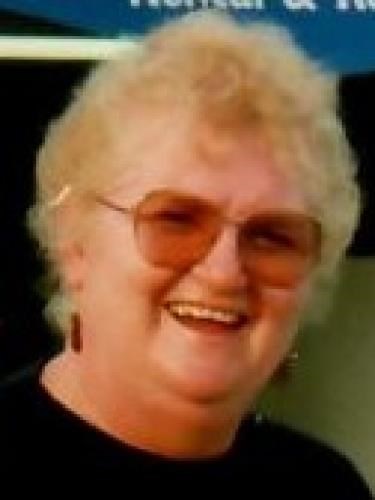 BORN
1937
DIED
2021
FUNERAL HOME
Toomey-O'Brien Funeral Home
1043 Westfield Street
West Springfield, MA
Barbara Elsie (DeVoie) Amsden entered into eternal rest Wednesday, November 24th surrounded by her loving family. Barbara was born in West Springfield on July 8, 1937 to the late Bertha (Grady) DeVoie and Robert DeVoie Sr. She lived in West Springfield for most of her life. Barbara was the manager at the West Springfield High School lunch program for 35 years, and she founded the Open Pantry of West Springfield in the early 1970’s. The Open Pantry was later moved to the police substation on Main Street, where Captain Jay Lane and Officer Michael Vezzola were stationed. This is where beautiful friendships were created. Barbara was devoted to community outreach programs. She was a member and coordinator of the Crop Walk and the West Springfield Parish Association. Barbara took great pride in raising money through a walk for miles program to raise funds for the Crop Walk. Barbara also started The Thanksgiving Dinner back in 1981, which is now called the Philip Coburn Thanksgiving Dinner. Barbara was the recipient of many awards: The Paul Harris Award, The Rotary Club for Highest Honors, the West Springfield Parade Committee, and the Big E “Host of the Day,” to name a few. She enjoyed spending time with her family and friends, as well as attending services at the Bethany Assembly of God. Barbara leaves behind the love of her life of 67 years, Robert (Chick) Amsden. She also leaves behind her loving daughter, Sandra Sayward, and her husband Jack of Becket, MA, loving sons Robert Amsden Jr. and his wife Lori, and Michael Amsden and his wife Christie, all of West Springfield. She also leaves her adopted son Richard Whitebear of Garrison, North Dakota. Barbara had 6 grandchildren and 7 great grandchildren that she adored: Jason Sayward, his wife Robin, their children, Jagger, Malyn, and Jase; Jennifer Eggleston her husband Roy, their children, Rebecca, Chase, and Meadow; Christine Amsden and her son Gabriel; Trina Amsden and her companion Matt; and Hannah, Paige, and Maxwell Amsden. Barbara also leaves behind a loving sister, Patricia Lover, a loving brother, Alan DeVoie, and his wife Lynn. Barbara had many nieces and nephews. Bob Gentiles is also a beloved friend and nephew. Barbara was predeceased by her brother, Robert DeVoie Jr. and sister Elizabeth DeVoie, as well as her dear cherished friend Officer Michael Vezzola. Calling Hours will be held Tuesday, November 30th 3-6pm at the TOOMEY O’BRIEN FUNERAL HOME, 1043 Westfield Street, West Springfield. Funeral Services will be held at 9:30am on Wednesday, December 1st at Bethany Assembly of God, located at 580 Main St, Agawam, MA and followed by a burial at The Massachusetts Veterans Cemetery at 1390 Main Street in Agawam. In lieu of flowers, donations may be made to Bethany Assembly of God C/O Pastor Ken Milton or St. Jude Children's Research Hospital.
Published by The Republican from Nov. 26 to Nov. 28, 2021.
MEMORIAL EVENTS
Nov
30
Calling hours
3:00p.m. - 6:00p.m.
Toomey-O'Brien Funeral Home
1043 Westfield Street, West Springfield, MA
Dec
1
Funeral service
9:30a.m.
Bethany Assembly of God
580 Main St, Agawam, MA
Funeral services provided by:
Toomey-O'Brien Funeral Home
MAKE A DONATION
Please consider a donation as requested by the family.
MEMORIES & CONDOLENCES
Sponsored by The Family.
12 Entries 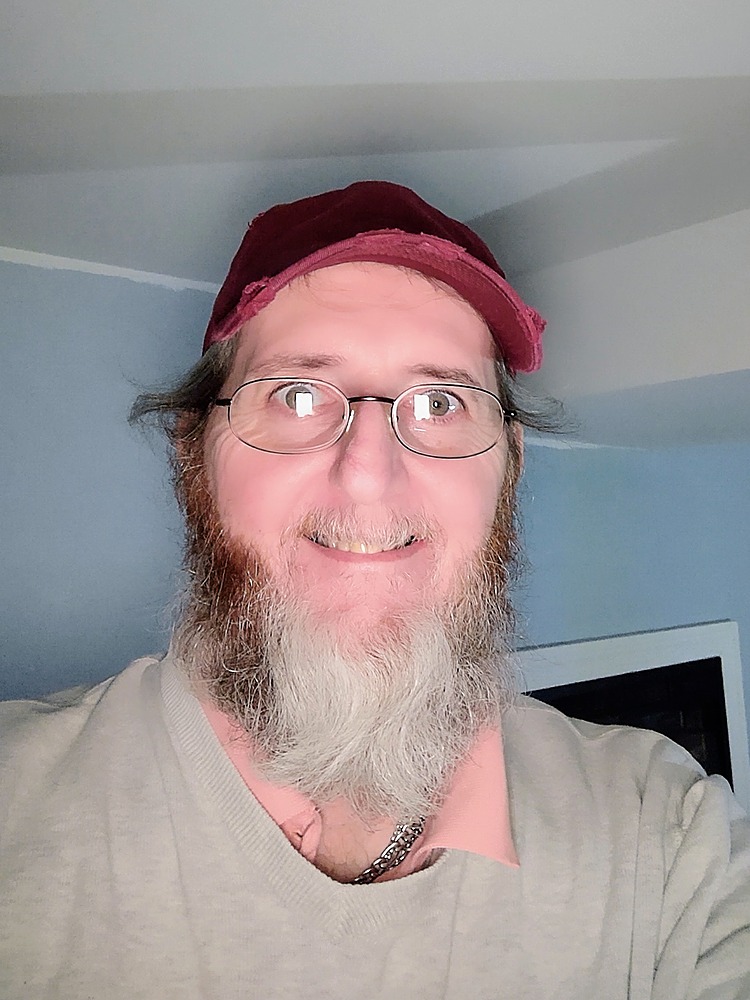 My deepest sympathy to your entire family. Mrs. Amsden, as I knew her my entire life, is as close to a saint to anyone I've ever met. She's surely an angel that I will miss. My sincere condolences. Ray S.
Ray S.
Friend
December 21, 2021
Chick and Family, we are so sorry to hear of Barbara passing. Our thoughts and prayers go out to you.
Jeff and Adele Burton
Friend
December 7, 2021
Chick and Family, So sorry for your loss. May the comforter come and bless your hearts. With Love and prayers.
Mike and Deana Simpsom
December 1, 2021
To the Amsden family, so sorry for your loss. Our thoughts and prayers are with you at this sad time.
Diane and Keith Cressotti
November 30, 2021
Thank you Barbara for all you did for the homeless and less fortunate residents in West Side. You touched my life as well as many more lives in your selfless quest to help others. God Bless
Jay Lane
Friend
November 30, 2021
To the Amsden family.. I am so sorry for the loss of Barbara. She was the best person I have ever had the pleasure of calling a friend. She meant so much to me and my girls. She was always there to help and support me when I needed it. Heaven has surely received an angel. Thank you Barbara for so many laughs and love. You will be missed Give Mike a hug, and try not to get into too much trouble.
Kathy Rivers
Friend
November 29, 2021
My heart goes out to you, Chick,and family. Barbara was such a loving and giving person. She left such a legacy . She always spoke with such pride when we talked about family and grandchildren. Praying for all of you to feel God's presence and comfort.
Nancy Lenza
Friend
November 28, 2021
Dear, Chick & Family, so very sorry to hear about, our dear friend and co-worker, at King's department Store, many years ago, Carol Signet & Phil Sterlacci
Carol Signet
Work
November 28, 2021
Chic. And family Im so very sorry for your loss. What an amazing lady. One legacy hard to follow. So loved by so many. Michael is now smiling up above with Barbara. All my love
Lori andruss Vezzola (jewell)
November 28, 2021
Chick and family, So sorry to hear about Barbara. May your many happy memories comfort you in the days ahead. Our sincere condolences to you and your family. Cita, Pat and Paul ( Valois )
Mercita E Maroney
Friend
November 27, 2021
Sending our loving thoughts and prayers to you.
The Aubin Family
November 27, 2021
I was saddened to learn of Barbara´s death. She was such a fine person. Her outreach to those in need was a mark of her life. She will be missed.
Rev. Bob Smith
Friend
November 26, 2021
Showing 1 - 12 of 12 results