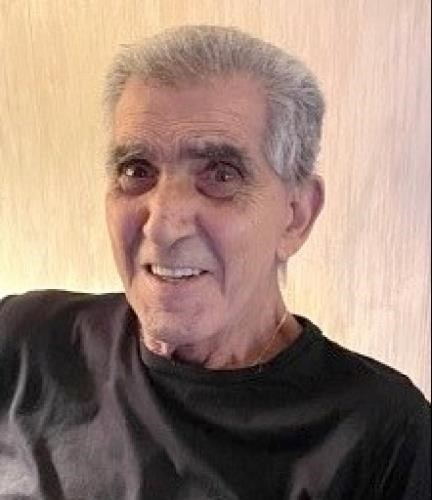 FUNERAL HOME
Forastiere-Smith Funeral Home and Cremation Service
220 North Main Street
East Longmeadow, MA
Frank Santaniello 85, passed away on November 26, 2021. He was the beloved husband of 35 years to the late Margaret “Peggy” A. (Waldron) Santaniello.He was born in Springfield, MA to the late Saverio and Antonette (Santaniello) Santaniello and resided in Belchertown for over 40 years. In addition to his wife, Peggy, who passed away in 2008, Frank was also predeceased by his two brothers Ralph Santaniello and Carmino Santaniello. He retired from the Springfield Police Department having spent over 29 years of dedicated service to the community. Frank was well known for his time on the Springfield Police department as Motorcycle Cop and the creator of the Mounted Horse Patrol, Frank loved being a cop.Frank also loved sports and was a avid baseball player in his youth, even competing in a tournament against future Hall of Famer Harmon Killebrew.Frank is survived by his loving family, 3 children, Saverio “Sam” Santaniello and his wife Christine of Springfield, MA, Paul Santaniello and his wife Dorothy, of Longmeadow, MA, Antonette Walker and her husband William, of Barre, MA; 8 grandchildren, Gia Torres and her husband Benjamin, Saverio Santaniello, Nina O’Connor and her husband Patrick, Carina Boucher and her husband Dan, Mario Santaniello and his wife Chelsea, Dominic Walker and his wife Jordyn, Joseph Santaniello and his fiancé Stephanie Welch, Gabbie Walker; 3 great grandchildren, Alessandra Torres, Sofia Boucher, Beckham Walker; along with nieces, nephews, cousins, and extended family members.
The family wishes to thank Mike Mathras for his friendship and care given to Frank. Calling hours will take place from 4:00PM-7:00PM on Thursday December 2nd, 2021 at the Forastiere Smith Funeral & Cremation, 220 North Main St., East Longmeadow with a funeral home service at 6:30PM.Burial will be private in St. Mary’s Cemetery in Northampton. www.forastiere.com 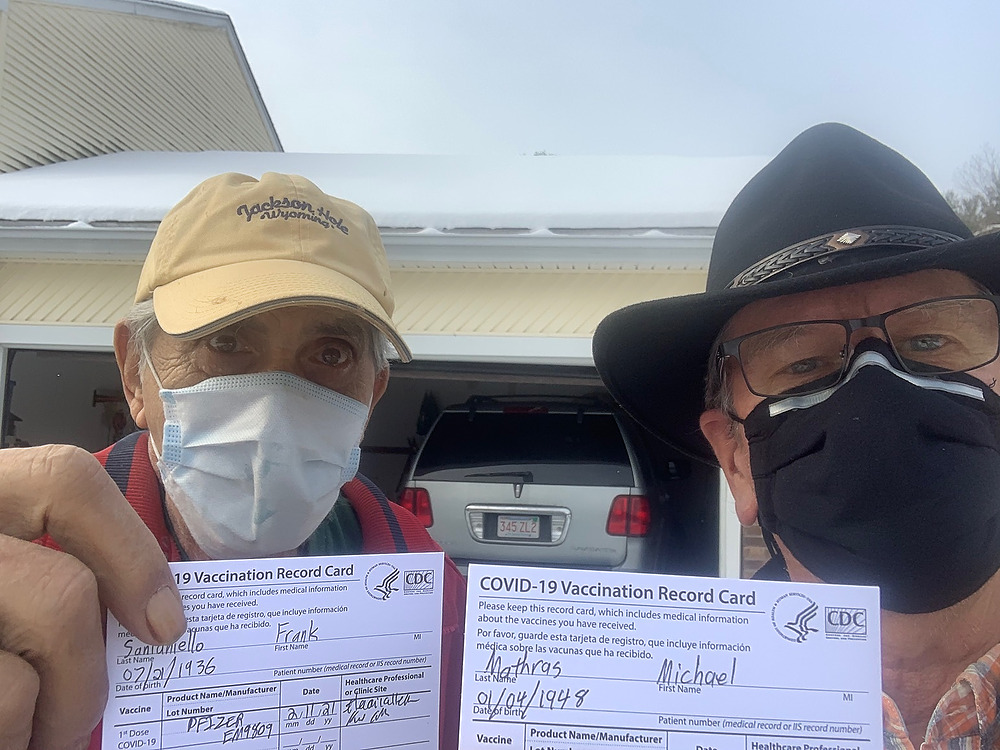 The passing of a family´s patriarch is one of the most difficult tribulations one will be called upon to face in a lifetime. Here´s hoping that all is going as smoothly as can be expected for all of the Santaniellos and the extended family in these trying times. Rest in peace, our friend... Memories of you will be with us always.
Michael & Nancy Mathras
Friend
November 30, 2021
So sorry for your loss. Prayers to the family
ANTHONY BONAVITA
November 30, 2021
To the Santaniello Family, I could tell by the way everyone treated Frank he was someone you liked. Being a newer guy on the job a had chance encounters with him. He was a straight up officer who cared about his work. Prayers are with you.
Michael Brock
Work
November 30, 2021
Toni, Sam, Paul and family. To my forever friend and neighbor, Frank. You fought the good fight. Rest your soul. In sympathy, Martha
Martha Berger
Friend
November 30, 2021
Condolences, Old friend, not to be forgotten.
Joe Calcasola
Friend
November 30, 2021
Sammy My thoughts and prayers are with you and your family at this sad and difficult time. MAY HE REST IN PEACE... SAMMY CALVANESE,
SAMMY CALVANESE
Friend
November 30, 2021
My thoughts and prayers to Frank's family and friends at this sad time. I remember him well at SPD during my career there. RIP Frank.
Al Witkowsky- Ret. Sgt SPD
November 29, 2021
Sam and Paul, we were so sorry to read about your dad's passing. Our thoughts and prayers are with you and your families during this difficult time.
Phil and Bonnie Moynihan
November 29, 2021
Showing 1 - 14 of 14 results