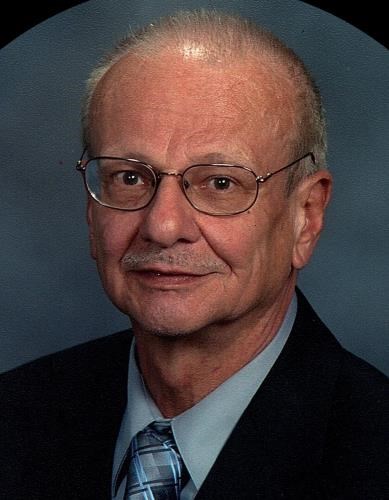 Barry honorably served from 1967-1969 in the United States Army during the Vietnam War; he received a Bronze Star Medal for his service. After his time in the military, Barry began his 30-year career working for Schaefer Stroh Pabst Brewing Company in Fogelsville, PA, and retired in 2003. Barry was a longtime skier and a member of Mack Ski Club in Allentown, PA, where he was awarded the National Championship Medal in 2009. He was also a longtime member of American Legion Post 471 in Boyertown, PA, and First Presbyterian Church in Pottstown, PA. Over the years, Barry enjoyed testing his luck on the Blackjack table and traveling to Japan, Australia, New Zealand, Hawaii, Alaska, Canada, Mexico, and the Caribbean Islands.

In addition to his parents, Barry is predeceased by his longtime companion, Louise Diener; and his brother, Kenneth West.

The family would like to thank the nurses and staff of Homecare Angels and Compassionate Care Hospice for the care they provided to Barry over the last couple of months.

Houck & Gofus Funeral Home & Cremation Services, Inc., 955 N. Charlotte St., Pottstown, PA 19464, will be handling the arrangements. Online condolences may be made to the family at