BORN
1926
DIED
2017
FUNERAL HOME
C R Strunk Funeral Home
821 W Broad St
Quakertown, PA
Peter Aczel, 91, of Quakertown, died peacefully at home on June 22, 2017, with family by his side. Born in Budapest, Hungary, he emigrated to the USA in 1939, originally residing in Bronxville and then Mount Vernon, NY. Peter served in the U.S. Army Air Corps in WWII (1945-47) and received his B.A. from Columbia University in 1949. For over 20 years, he was an executive at numerous high profile advertising agencies on New York's Madison Avenue. Among many achievements, he conceived the well-known "Four Hands" symbol/logo for the Oppenheimer Fund. In 1977, Peter created The Audio Critic, an objectivist and purist magazine on hi-fi sound production and equipment. He was a lifetime member of the Audio Engineering Society. The Audio Critic, with Peter as sole Editor and Publisher, continued in print and then online with devoted readership until 2015. He and his wife were passionate dog fanciers, and members of The American Bullmastiff Association, Border Terrier Club of America, and The Lehigh Valley Kennel Club. In 1988, Peter moved to Quakertown and grew to love the area, becoming, in his words, "a staunch Pennsylvanian". Survivors: He is survived by his beloved wife, Bodil, sons Eric and Thomas, and daughter-in-law Michele. Services: A private burial service will be held at Washington Crossing National Cemetery on June 28. A memorial event will be announced at a later date. The C. R. Strunk Funeral Home, Inc. (www.crstrunk.com) Quakertown is in charge of the arrangements. Contributions: In lieu of flowers, a charitable donation to the GBS/CIDP Foundation International would be appreciated.

Published by Morning Call on Jun. 25, 2017.
To plant trees in memory, please visit the Sympathy Store.
MEMORIAL EVENTS
To offer your sympathy during this difficult time, you can now have memorial trees planted in a National Forest in memory of your loved one.
Funeral services provided by:
C R Strunk Funeral Home
MAKE A DONATION
MEMORIES & CONDOLENCES
Sponsored by C R Strunk Funeral Home.
21 Entries
I enjoyed reading The Audio Critic in the 70's, and learned of the scientific way of evaluating audio equipment versus the wild opinions put out by many other sources of information at the time. Peter educated a lot of us.
david armstrong
October 29, 2019
Peter Aczel's magazine saved me thousands of dollars and rescued me from the audio wilderness of obfuscation and distortion. He got me on the scientific path of design and evaluation which resulted in the satisfying sound I have enjoyed for the last decade.
I'll be forever grateful.
BJ Montana
November 13, 2018
I first subscribed to The Audio Critic in the late 1970's. Peter's legacy in the audio world deserves to live on. His opposition to sham science while maintaining high standards for reproduced sound was refreshingly different from what many other audio journalists produced. The carefulness and conciseness with which The Audio Critic was written was a model for my own professional writing.
David Altman
August 8, 2018
Peter Aczel's magazine The Audio Critic is the most important audio magazine ever to exist because it had the courage to speak truth to power.
M. Zillch
December 29, 2017
I was never fortunate enough to meet Peter in person, but I did enjoy his writing and his open and honest approach to audio. I learned a great deal from him, and I will miss the clarity of his thoughts.
Robert Budding
November 20, 2017
The last honest person in audio criticism and for decades the only audio journalist worth reading. With his passing accountability, sanity and integrity left the realm hi-fi pundits.
Peter Millan, Audio Critic reader
Peter Millan
November 3, 2017
While I didn't know Mr. Aczel personally, I thoroughly enjoyed reading his magazine The Audio Critic. He was a voice of sanity, integrity, and intelligence in a field overly populated by charlatans who traded on the ignorance of their readers. I still laugh at his description of those individuals as "Golden-eared Tweako Cultists."
Godspeed, Mr. Aczel.
Bailey Taylor
Friend
August 2, 2017
I was first introduced to Peter and his publication "The Audio Critic" as a fresh-out-of-college audio enthusiast who joined the industry (audiophile recordings and later equipment manufacturing and retailing). His periodical was required reading to keep abreast of up-and-coming designers and companies. Those who wish to know Peter better are encouraged to read a 2006 interview conducted by an anonymous subscriber titled "Your Editor, Revealed: An Unprecedented Interview" on the occasion of Peter's 80th birthday:

http://www.biline.ca/audio_critic/audio_critic_web2.htm#ed
Bob Henry
Acquaintance
July 23, 2017
Bodil, Eric, Thomas, and Michele
Family Aczel
July 13, 2017
Our thoughts and prayers are with you during this time. We will always remember Peter's wry sense of humor and his love for Bullmastiffs and Border Terriers!
Diane Molinaro
July 5, 2017
Peter was an audio man and inspired countless philes and reviewers, including me way back in 1986 when I began to become a reviewer like Peter fair, on the button and honest too
Ernie Fisher
July 1, 2017
RIP Peter
Keith Barnett
June 30, 2017
So sorry to hear of Peters' passing. He will be missed by all who knew him. My thoughts are with you.
Mary Saveri
June 29, 2017 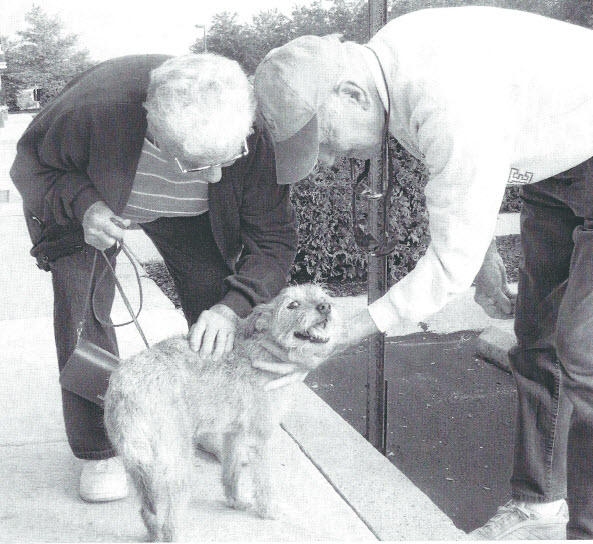 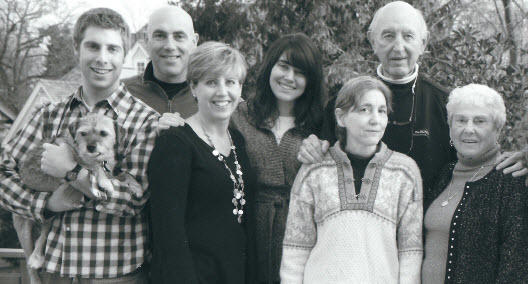 He was a fair and astute reviewer and I admired his magazine Audio Critic - especially his White Hats vs Black Hats articles. 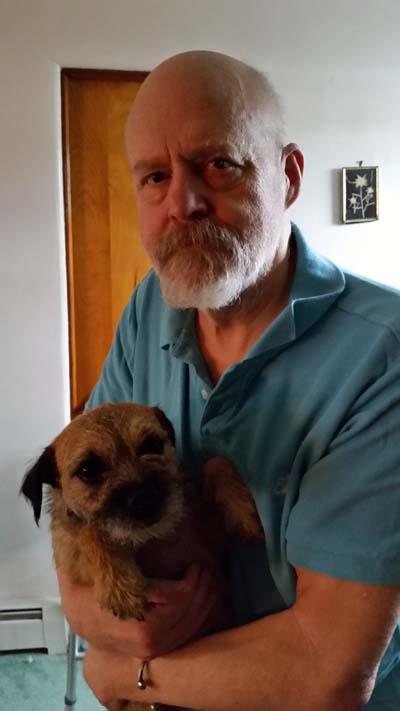