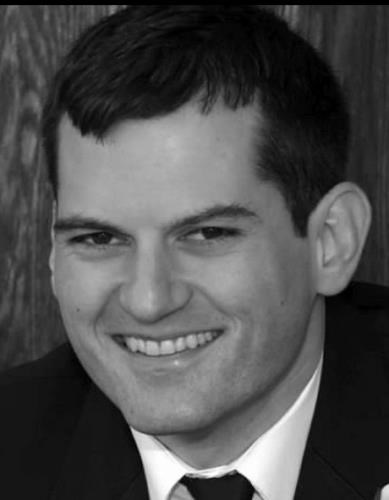 Born on December 25, 1972 in Bryn Mawr, PA, Sean hailed from Owen J. Roberts High School, Pottstown PA and the Peddie School, Hightstown, NJ. He continued his education and career as a quarterback at Moravian College ('95) Bethlehem, PA where he set numerous records and accumulated a number of honors and awards, including recognition as Division III All-American. He then went on to earn an MBA from Fordham University and later his CFA Charter. His illustrious career in finance began with Morgan Stanley where he also met the love of his life, his future wife Madeline. Sean joined R. Seelaus & Co., Inc. in Chatham NJ where he held the position of Senior Vice President. Through this journey the family moved to New Providence, NJ where they formed many great friendships. Sean loved attending his daughter Maggie's school events, dance recitals and competitions always encouraging her to keep doing her best.

Though his football days ended, Sean's knowledge and love of football never waned. He followed local high school teams, analyzed college teams and was often seen attending his nephew's games. Sean enjoyed talking sports with family and was passionate about these gatherings. Though joining a family of Giant fans, Sean was and remained a dedicated Philadelphia Eagles fan and was thrilled to go to Super Bowl 2018 to see them win. He enjoyed spending time with family and friends often listening to music by the Grateful Dead and Phish.

A loving husband, father, son, brother and uncle he will be dearly missed. Sean loved his family including his large extended family who considered him a brother. If Sean was your friend then you had a friend for life. He was a mentor to many and was always happy to be a part of the party.

Eternally loved by his wife, Madeline (nee Kissane) and adored by his daughter Maggie, Sean is also survived by his mother Patricia Keville and her husband Bob Weaver and siblings Kimberley (Jim) Logan and Ryan (Amber) Keville as well as the entire Kissane family. He will be dearly missed by his many nieces and nephews as well as his many friends.

Due to the current pandemic a memorial service that will truly honor the life that Sean led will be held at a date yet to be determined. In lieu of flowers, contributions may be made to the following: https://www.gofundme.com/f/the-keville-family - in which a trust will be set up for Maggie's education.
Published by Morning Call on Apr. 16, 2020.
To plant trees in memory, please visit the Sympathy Store.
MEMORIAL EVENTS
To offer your sympathy during this difficult time, you can now have memorial trees planted in a National Forest in memory of your loved one.
MAKE A DONATION
MEMORIES & CONDOLENCES
18 Entries
Madeline and Maggie, Thinking of you..Sean was a great husband and father. Praying for you. Love-
Janine, Pat, Kate & Kristie
April 26, 2020
I knew him as classmates from Owen J. Roberts High School, USA when I was a exchange student. Very nice man and sad to his family.
Rhisto Ahokis
Classmate
April 23, 2020
Sean was a solid big brother to my dear friend Ryan and I know Sean was a good man and a leader throughout his life. He Always set a good example for others to follow on and off the field. I know he will be missed dearly by all who knew him. I send my sincerest condolences to Ryan and his family. My thoughts and prayers are with you.
Tom Salinsky
Friend
April 17, 2020
Rick Archambault
April 17, 2020
Sean was always fun to be around and loyal friend that I will miss dearly. From high school on, I will cherish all the memories with Sean and being around his friends and family. Whether it was hanging over a few beers, going to the Shore, throwing a football or listening to him boast during an Eagles, Nova, Flyers or Penn State game, we always had a great time. I loved watching him around Maggie and for those who haven't met her, Maggie is a beautiful, vibrant, smart and sassy (I wonder where she got that) young girl. I know Maggie and Madeline will keep Sean's memory alive and you can't look at Maggie and not see Sean. We miss you and will never forget you my friend!
Marc Siegel
April 16, 2020
So sorry for your loss. I went to school with Sean and played football with him at Moravian. He was taken too soon.
Scott Maier
Classmate
April 16, 2020
The Twin City Bond Club would like to extend heartfelt sympathies to Sean's family. Sean was a terrific colleague, friend & always a bright spot in our summer outings - it won't be the same without him. He will be greatly missed by all of us.
Jenn O'Neill
April 16, 2020
Sean was one of my best friends in college. Even though I lost contact with him after graduation he was a friend for life. Too soon my Irish pal.
Marc
Friend
April 16, 2020
I knew Sean from Moravian College- a very small school that was more like a family. Sean was such a nice guy and an amazing athlete. Prayers for all during this extremely difficult time- especially his wife & daughter. A great person gone way too soon. ❤
Michele (DeMarzo)
Classmate
April 15, 2020
Sean was a great person & will be missed. Deepest condolences to his family.
Jenn O'Neill
April 15, 2020
So sorry Madeline.. blessings on your family.
Wilkes Coleman
April 15, 2020
Sean was a regular attendee at the Twin City Bond Club Outing every July in Minneapolis. I enjoyed his company over the years lawn bowling, ticket trading (deal or no deal type game with 20 or 30 contestants at a time rather than just 1), and just having a drink and conversation with. I'll think of him at future TCBC July Outings.

This is horrible. Very sorry to his wife and daughter and others who loved him.
Jeff Sams
April 15, 2020 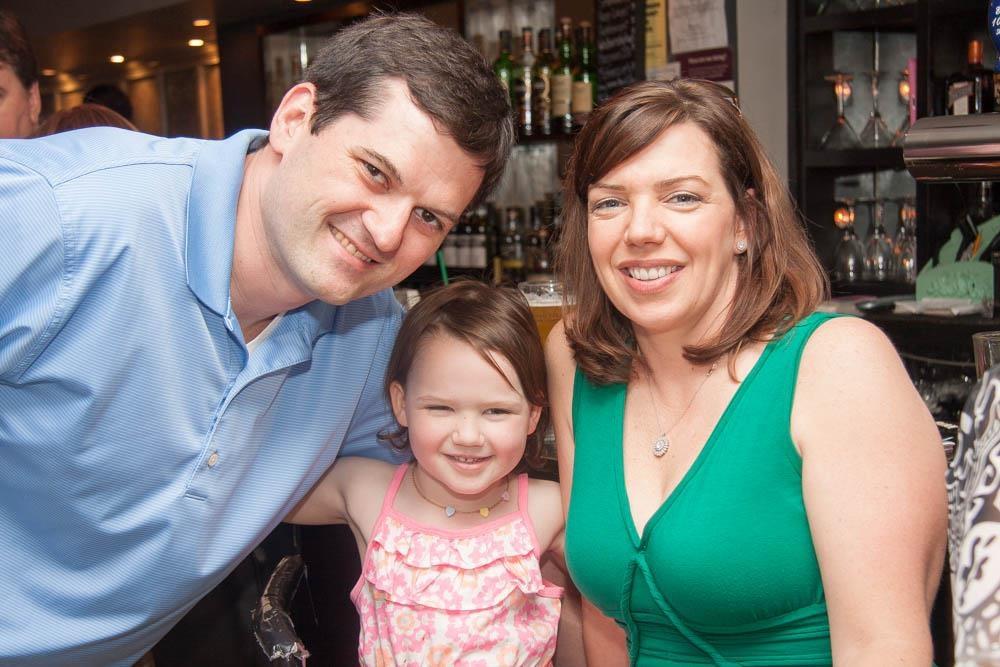 Kristi Gannon
April 15, 2020
So sad! What a wonderful man he was!
Michael McMahon
April 15, 2020
Ryan, Amber and family...I am so sorry for your loss. Prayers are with all of you.
Heather Holoka
April 15, 2020
Sean, our lives touched on and off through the years beginning shortly after your birth, when your Mom and I were able to get together. I always enjoyed seeing you and how you matured into the man you became. She is so proud of all you have accomplished and loves Maddie like a daughter. We will all miss you deeply. You did leave your family with wonderful memories and many fun times, but most importantly you and Maddie gave everyone Maggie. Your family will be taken care of as she grows and she will know just how wonderful you were as her Dad, as a husband to your Mom, and as a very respected man. Maddie, I am so sorry for loss. You and Maggie are in my thoughts and prayers everyday and will continue to be. Take care of yourself and lean on all the support and love from your families. Love, Sally
Sally Wild
Friend
April 14, 2020
Grief can be so hard, but our special memories help us cope. Remembering you and your loved one today and always.
Christine Cummings
Friend
April 14, 2020
He always had a smile and a confident look. or a look that he just got away with something but he just made you smile. He commanded respect on the field for his skills and respect in the huddle for his confidence and leadership! It was my honor and pleasure to Share the huddle and protect him. Friend Teammate so sorry for your loss. Your Family is in our Prayers. Aaron #67
Aaron
Friend
April 14, 2020
Showing 1 - 18 of 18 results