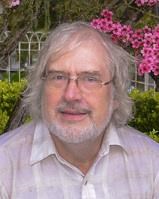 BORN
1954
DIED
2018
John Wharton
21 September 1954 - 14 November 2018
John Harrison Wharton was a popular and influential Silicon Valley engineer who was renowned for his skills in reverse engineering. John was the instruction set architect for the MCS-51, aka the 8051, Intel's highest volume microprocessor. He was thus the creator of one of the world's most popular computer command sets.
John attended Yale University and then Northwestern University, and graduated in 1977 with a BS in EE and MS in Computer Science. Tom Rolander hired him at Intel where he worked for 5 years before starting his Applications Research consultancy. John was a founding member of the editorial board of Microprocessor Report, an influential industry journal. With Dennis Allison, he coordinated Stanford University's EE380 Colloquium from 1989-2004.
In 1980, John began attending the Asilomar Microcomputer Workshop (AMW) annually, and that year he spoke with Carver Mead, Jim Clark, Dave Patterson and Gary Kildall. He first chaired an AMW session in 1983, and was its General Chair from 1985-1997 and Program Chair from 1999-2017. John's intellect and gregarious style was hugely influential on AMW, and it remains an important forum for off-the-record discussion of new technologies and their broader consequences.
One of John's pursuits in 1994 was the novel idea of taking group photos from space via a former Soviet spy satellite. In 1996 he appeared in a notorious shower scene on Late Night with David Letterman. A 1999 New York Times story described John as having "a Zelig-like presence". His droll humor will be missed, and his friends will always remember him as "the heart of the Asilomar Workshop.
John is survived by his brother Robert of Olympia, WA and his ex-wife Sandy Ogden of Sunnyvale.
There will be an event to celebrate John's rich legacy at Alpine Inn in Portola Valley, CA, at 2pm, with a program at 3pm, on Saturday, December 8. More info is at www.JohnHWharton.com. 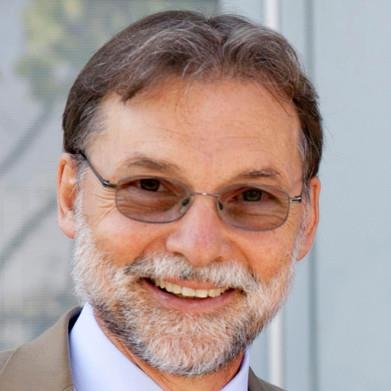 Thanks to all who contributed in order to be able to print obituaries in the San Jose Mercury News, San Francisco Chronicle and Palo Alto Weekly. I hope to see many of you on Saturday. If you cannot attend, see www.JohnHWharton.com for info about emailing me your remembrances for inclusion at the event.
Brian Berg
December 5, 2018
Showing 1 - 3 of 3 results